The fans are gradually improving the Polish action RPG. 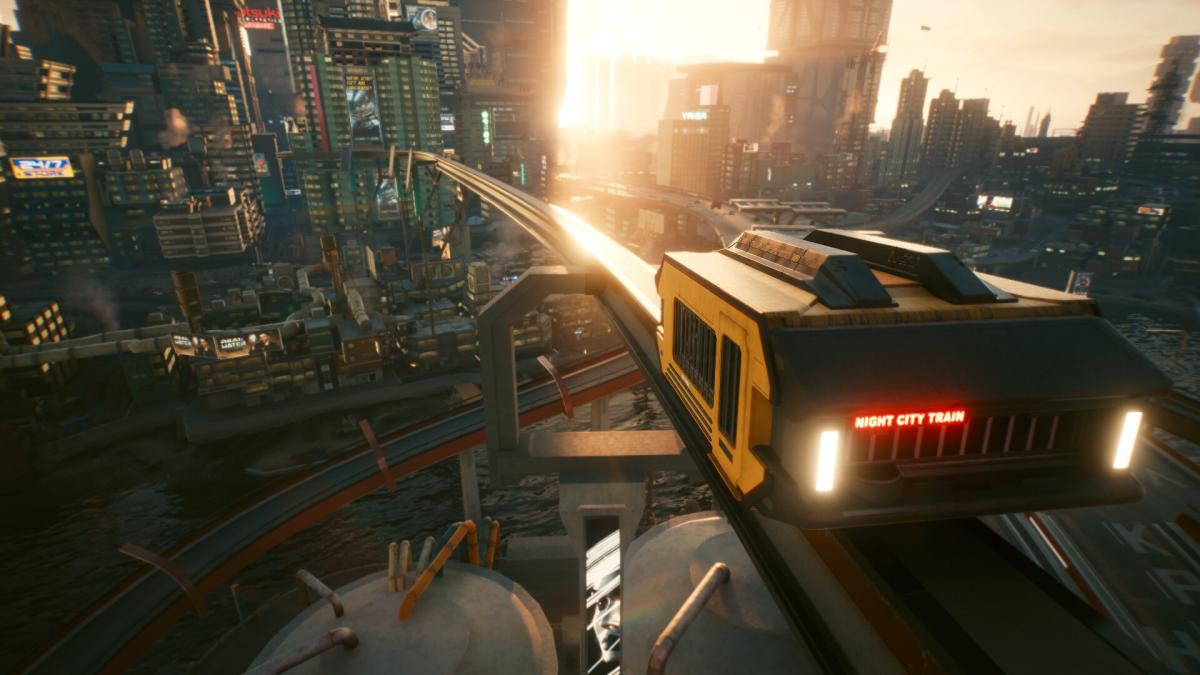 The enthusiast added a subway to Cyberpunk 2077, which CD Projekt RED failed to realize / Photo by Nexus Mods

CD Projekt RED originally planned to add a metro to Cyberpunk 2077. He could be seen in the trailer for the game from E3 2018 and in several pictures. However, in June 2020, the developers announced that they had changed the fast travel system. It became free, but the metro had to be cut from Cyberpunk 2077. After the release, the remains of the subway in the form of stations and rail were found in different parts of Knight City. Many users wanted to see Cyberpunk 2077 take a train ride, and this prompted keanuWheeze to take action. The user implemented the subway in Cyberpunk 2077 on his own.Read alsoCDPR talks about multiplayer in the new “Witcher” and the big update for Cyberpunk 2077

The modder added 19 stations and trains that travel on rails. In his work, he used the remnants of the subway present in the game. It is important to note that the metro in the keanuWheeze project does not function independently. Trains do not move around Night City all the time: they arrive at the station when the player is there. Inside the vehicle, you can move between the seats and change the view of the camera. Traveling will allow you to explore the world of Cyberpunk 2077 at a measured pace. To download the keanuWheeze modification, follow this link to the site Nexus Mods and log in. 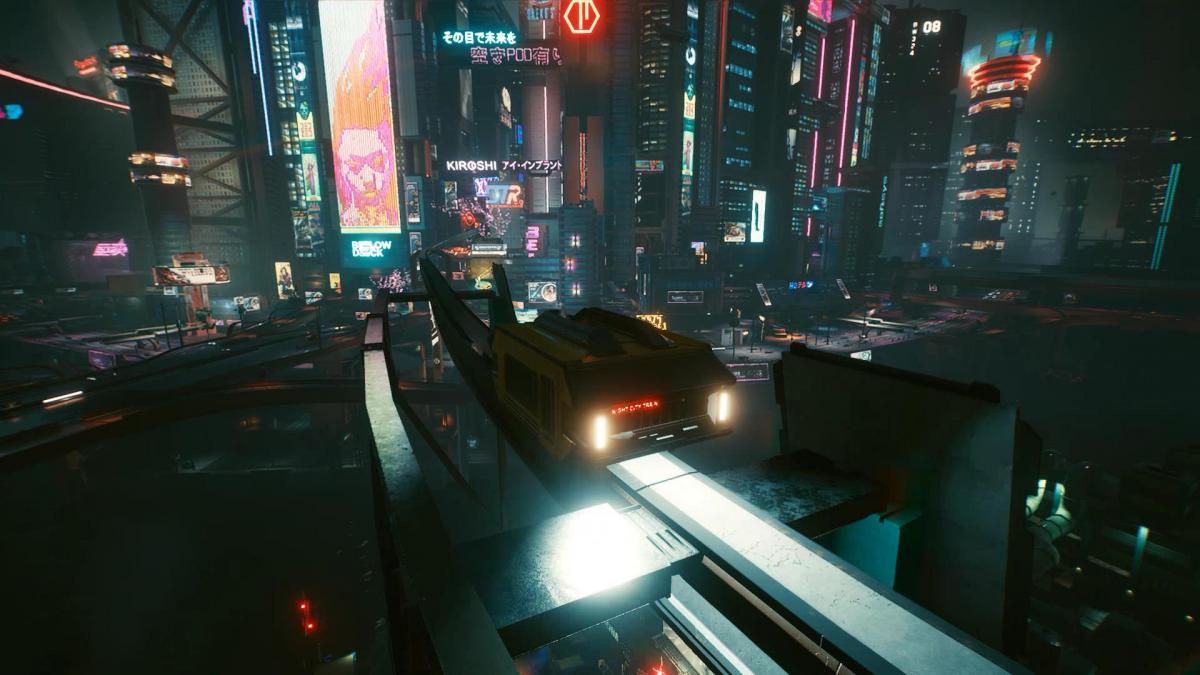 Do you want to be the first to know about important news on Telegram?

800 days held hostage by her own dad: Ukrainian woman for the first time in years reunited with her son

Alan Badoev showed a photo with his 17-year-old daughter: “Copy of dad”

The absolute world champion announced his readiness to fight with Lomachenko