I illegally received millions of “incentives”: the adviser of the Ukrainian minister was informed of the suspicion

The issue of electing the adviser to the minister of a preventive measure is being resolved, the SAP noted. 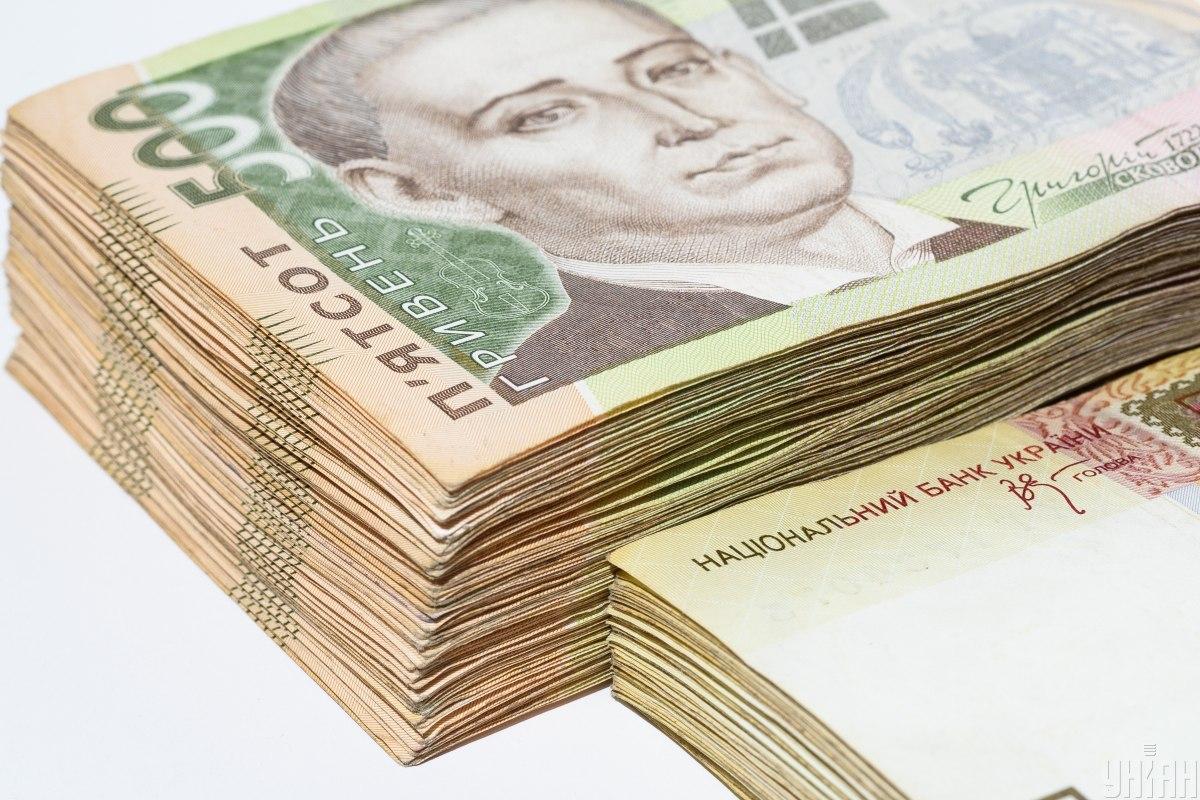 A suspicion of illegal seizure of 2.15 million hryvnia was reported to the former director of the state enterprise “Market Operator”, who is now a freelance adviser to the Minister of Energy of Ukraine.

About it informs press service of the Specialized Anti-Corruption Prosecutor’s Office.

It is noted that as part of the pre-trial investigation, it was established that in 2019-2020, the official, abusing his official position, paid himself bonuses, incentives and allowances for more than UAH 2.15 million.

“The specified person was charged with committing a crime under Part 5 of Art. 191 of the Criminal Code of Ukraine. The question of choosing a measure of restraint for the suspect is being decided,” the SAP reported.

Read alsoSalaries in “envelopes” and other shadow schemes: the amount of the blow to Ukraine is namedEarlier it became known that the former and. O. General Director of the State Enterprise “Ukrainian Institute of Intellectual Property” (Ukrpatent) is suspected of illegally charging himself additional payments and bonuses in the amount of UAH 310 thousand.

According to law enforcement officers, she is charged with misappropriation of someone else’s property by abuse of an official position on a large scale (part 4 of article 191 of the Criminal Code).

In the occupied Balakleya, a participant in a talent show was made a “deputy mayor”