Shakhtar left one of the leaders of the club

Jose Botu brought Manor Solomon, Dodo and a number of other players to the club. 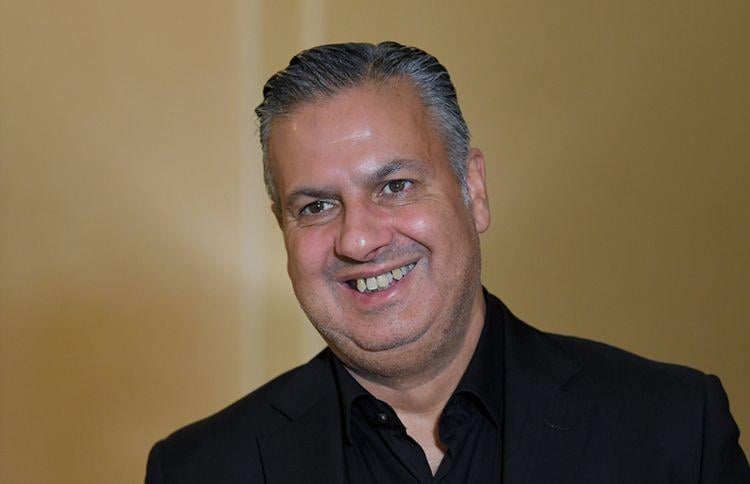 Jose Botu worked at Shakhtar since 2018 / photo by FC Shakhtar

It is reported by Telegram channel “Bombardier”.

The Portuguese specialist will continue his career at the Greek club PAOK. He will take over as the club’s sporting director. The agreement is for 2.5 years.

Greek portal sdna.gr reports that PAOK paid Shakhtar compensation for Bot, as his contract with the Pitmen expired next summer.

Botu has been the head of Shakhtar’s selection service since June 2018. During his work, the Pitmen have signed Manor Solomon, Dodo, Tete, Pedrinho, Marcos Antonio and a number of other players.

Jose Botu: what is known about him

I illegally received millions of "incentives": the adviser of the Ukrainian minister was informed of the suspicion

“He doesn’t like us very much”: Putin reacted to Johnson’s possible resignation