The scandalous Baste was given a corridor of shame at a concert in Kiev: what happened (video)

Basta gave a concert on December 19 at the Stereo Plaza concert hall. 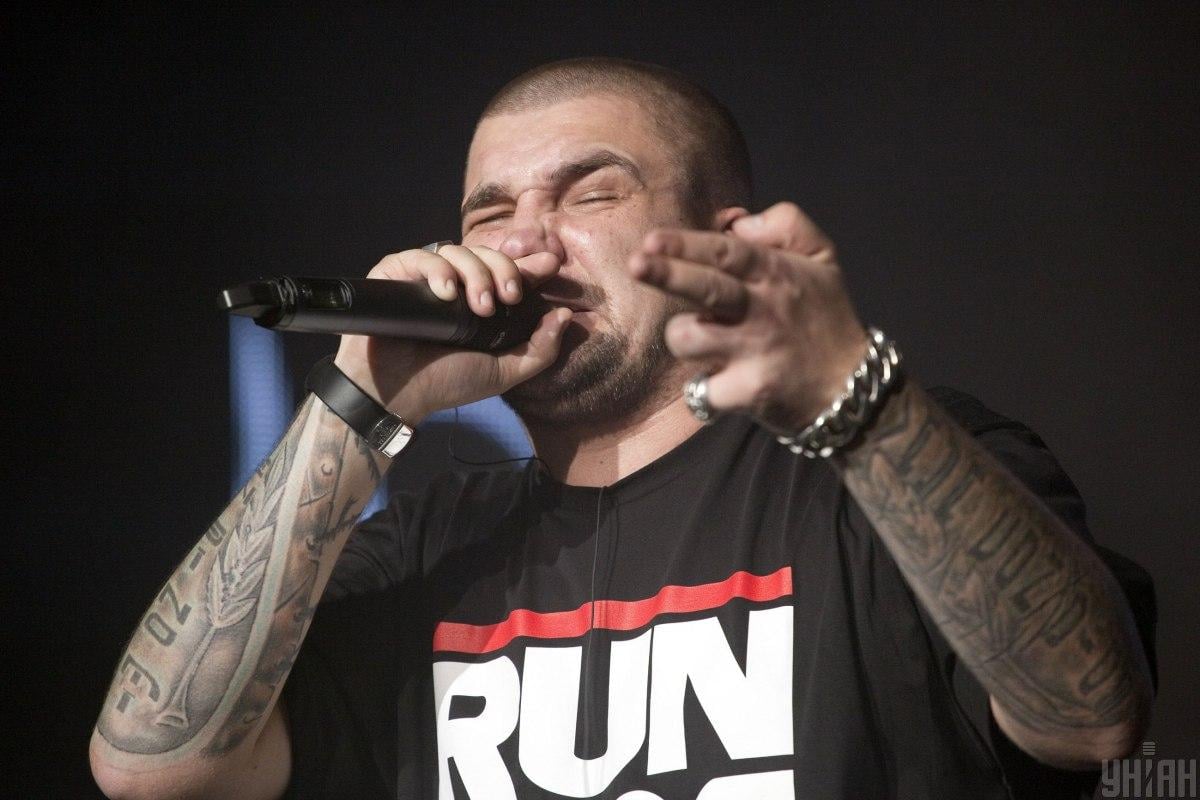 A concert of the famous Russian rapper Basta took place yesterday. Before the start of the show, the artist was greeted with firelights and posters with angry inscriptions: “Basta = Putin”, “Complete ban on performances of Moscow artists”, “Moscow artists = Moscow tanks”.

Note, earlier Basta was included in the base of the “Peacemaker” for visiting the occupied Crimea. For four years he could not visit Ukraine, but in August the ban expired, and the Security Service of Ukraine did not extend it.

Read alsoPsychologist gave advice to Galkin because of Pugacheva’s dangerous illnessApparently, for this reason, Basta decided to take up active work in Ukraine. On December 17, he performed in Kharkov, and on December 19, in Kiev.

The admirers of the Russian artist, who are sure that “culture is out of politics”, supported him: “Basta, you are cool”, “This is a gap”, “Great concert”, “Legend”.

We will remind, despite the political position of Basta, hundreds of Ukrainians came to the concert in Kharkov.

Demand for foreign workers has grown significantly in Poland: who are the most sought after