The worst games of 2021 became known, according to critics – popular episodes were not without

Oddly enough, some of the projects from the list are well known to the public. 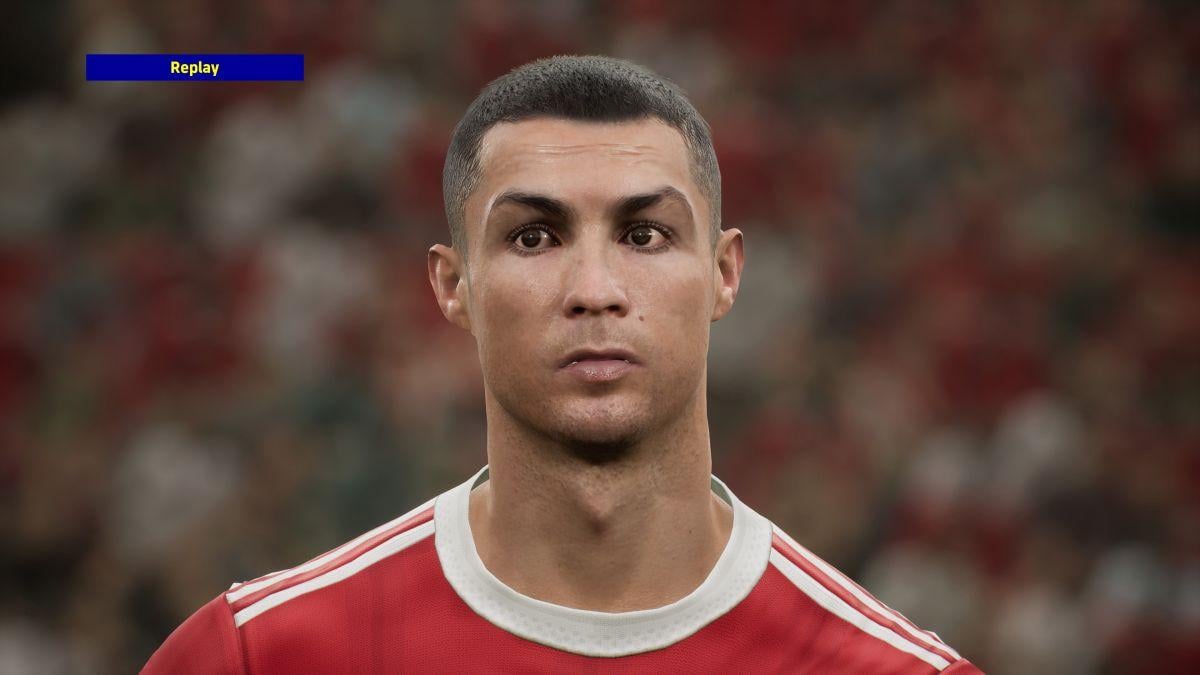 The Metacritic aggregator collects critical reviews for each released game and displays an average score. Thanks to this, the portal can determine which projects were scolded by journalists the most in 2021. Recently, the resource has just shared such a list. Several famous games got into it.

In fifth place on the list is the story adventure Of Bird and Cage, which tells the difficult story of a 25-year-old drug addict. She must escape from her captor and try to survive. The gameplay in the project is tied to musical compositions.

Fourth place went to Taxi Chaos, the spiritual heir to the fun arcade game Crazy Taxi. Alas, the quality of the new project does not even come close to its mastermind.

The third position was taken by the action Werewolf: The Apocalypse – Earthblood. This is a cheap fake in the World of Darkness universe with an extremely mediocre storyline, boring gameplay and outdated graphics. 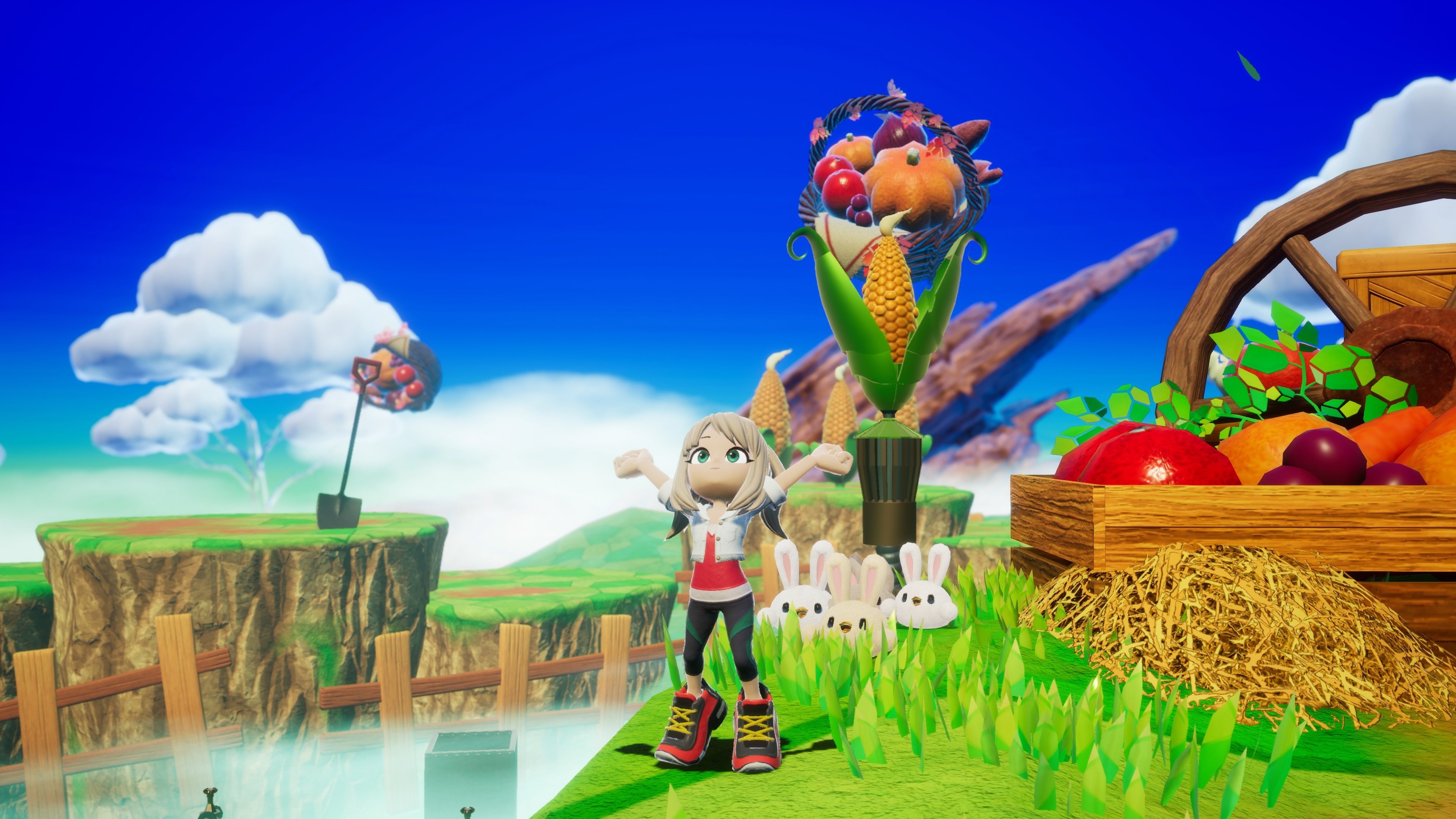 The conditional “silver” went to the platformer Balan Wonderworld from the creator of Sonic the Hedgehog and Nights Into Dreams. In everything he feels like a greeting from the distant past. And the leader was the football simulator eFootball 2022, which was previously called Pro Evolution Soccer, or simply PES. The project came out completely broken, with a bunch of bugs and a minimal amount of content.

Worst games, according to Metacritic

Do you want to be the first to know about important news on Telegram?

In the Kursk region of the Russian Federation, they announced an “enemy attack” on a “strategic” distillery (photo)

Blinken and Lavrov discussed the change of government in Ukraine: the United States threatened the Russian Federation with new sanctions