“This is some kind of trash”: Svechkorenko from “Bachelor” was injured and ended up in the police (video)

Roman Svechkorenko found himself in an unpleasant situation. 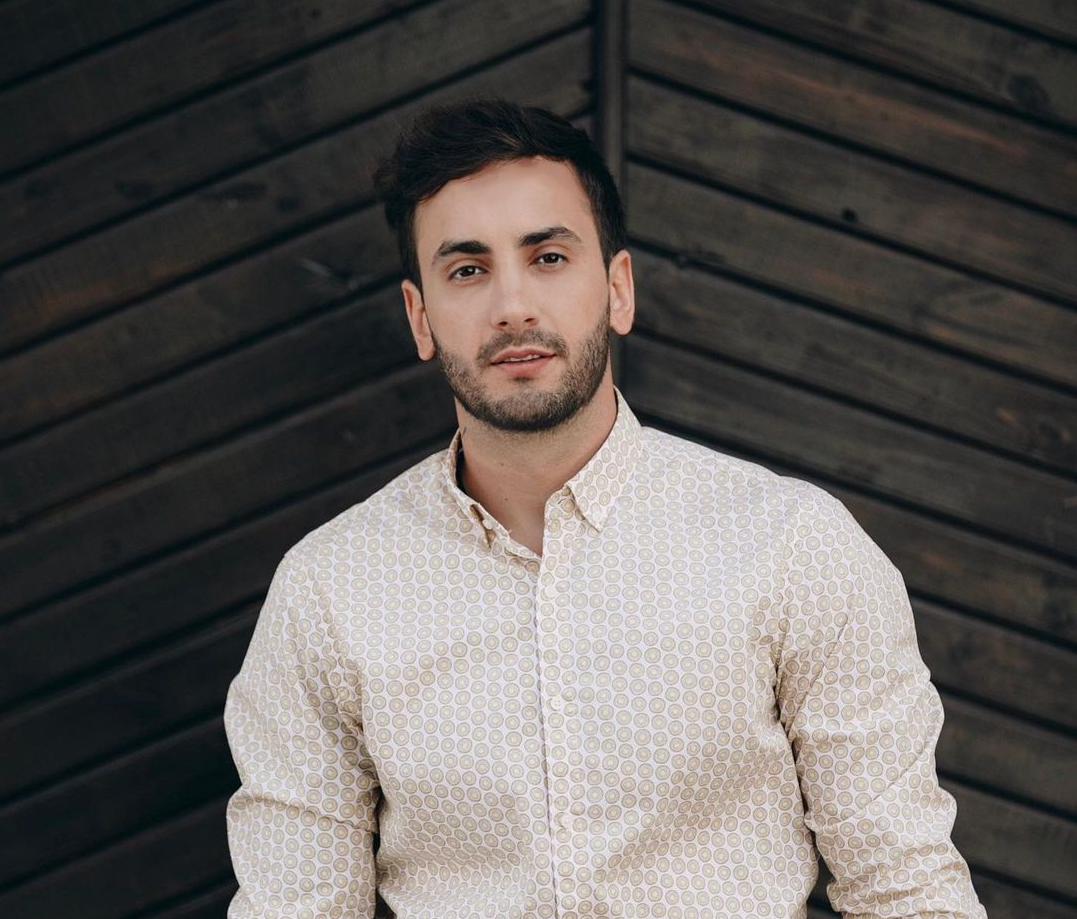 The participant of the second season of the reality TV “The Bachelor”, a psychologist with tattoos Roman Svechkorenko got into an unpleasant situation last night. He skated on a skating rink in the center of Kiev with blogger Bogdan Sheludyak.

Later in Instagram stories, Roman said that he broke his finger and the police were coming to them. He did not specify what happened, he promised to tell everything a little later. Probably, they entered into a conflict with one of the passers-by, because in the background you can hear Bogdan’s voice: “Now let’s see who is right and who is wrong.” 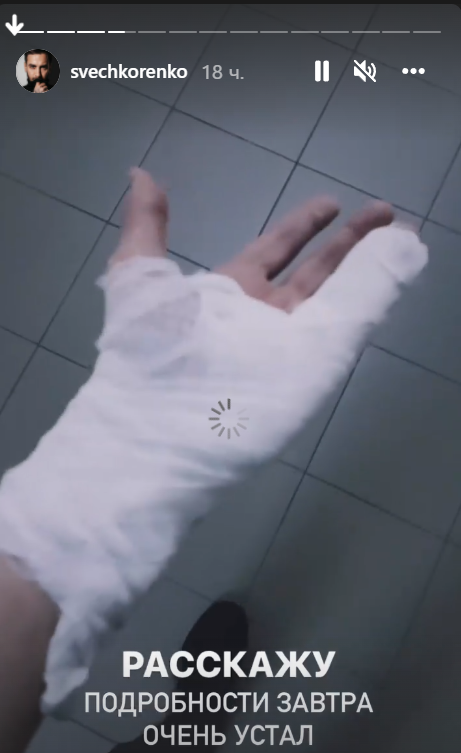 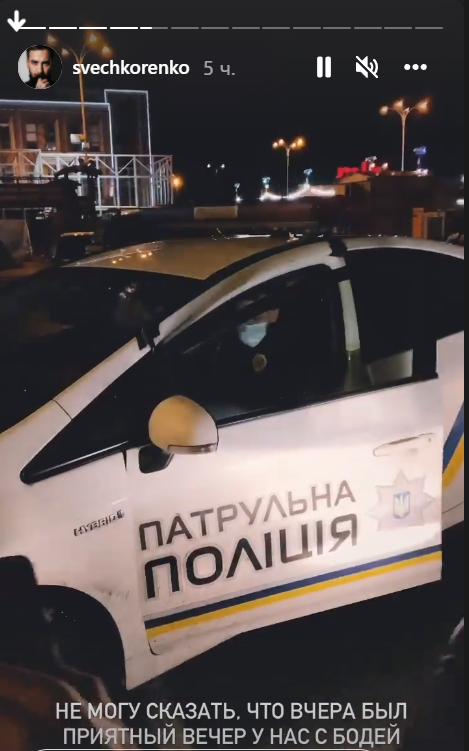 “I can’t say that Bodey and I had a pleasant evening yesterday. We just wanted to have fun. At least it’s good that the wrong arm is broken. It would be inconvenient to communicate with you – to hold the phone. Do not ask what happened yesterday. something trash “, – added the psychologist.

Read alsoGrigory Leps officially divorced his wifeWe will remind, Roman Svechkorenko left the “Bachelor” project until he officially divorced. One step before the final, he appeared on the show again, they went on a date with Zlata Ognevich, but she sent him home again. Later, Svechkorenko could not hold back his emotions after the show finale and rolled out a frank post.