Two 50-kopeck coins can bring big money: what they look like (photo)

The seller valued the coins at 17 thousand hryvnias and put them up for auction. 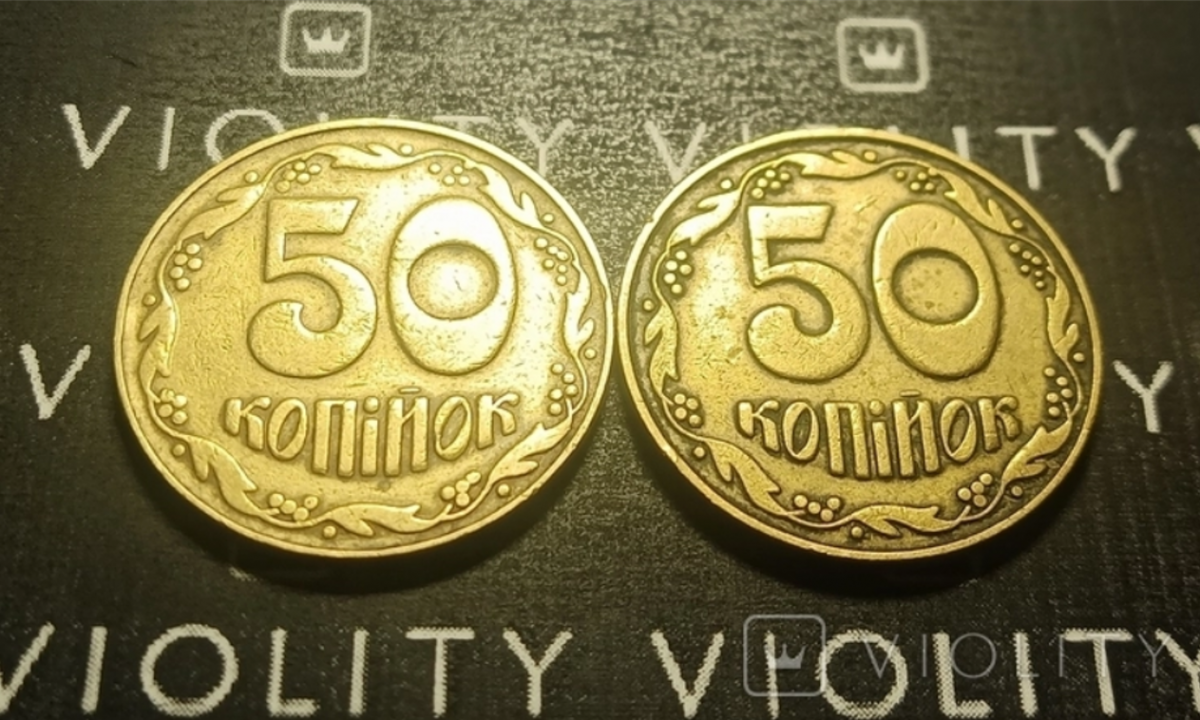 A resident of Ivano-Frankivsk put up for sale two brass coins with a denomination of 50 kopecks.

This is evidenced by the information on the site Violity.

The coins were minted in 1992 and, according to the seller’s assurance, “are in a pleasant collectible condition”, in quadruple capsules. Other information about the product being sold is not indicated on the site.

The seller estimated them at 19 thousand hryvnia (about $ 700). There are two days left until the end of the auction. 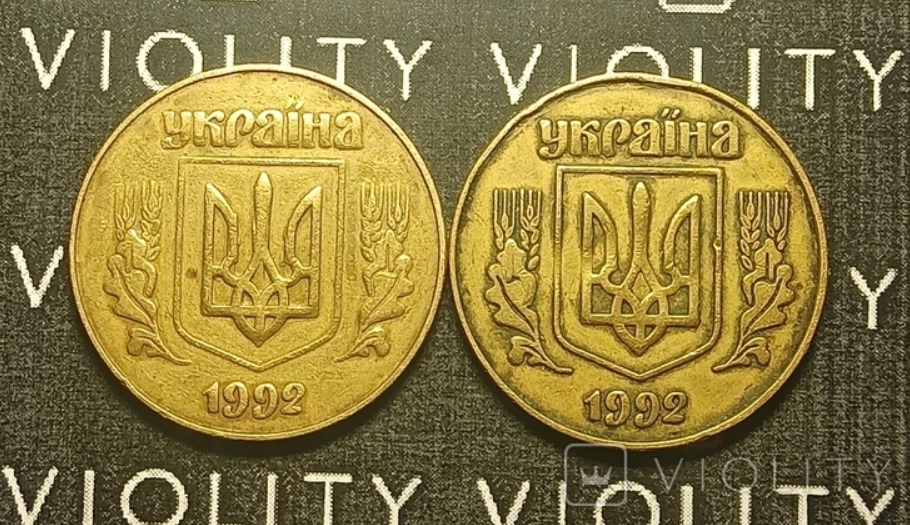 They were released in 1992 / photo from violity.com 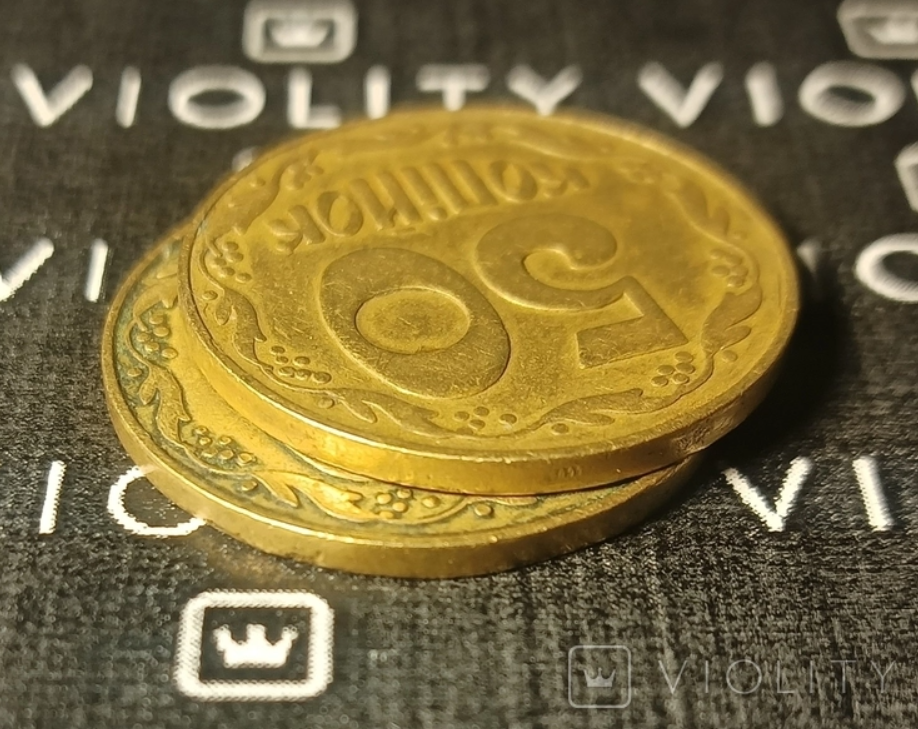 The sale of these coins will last until December 22 / photo from violity.com

Let us remind you that in the pockets and piggy banks of any Ukrainian, unique coins of different denominations can be “lying around”. So, recently it became known about the unique 15 kopecks, which are sold at auction for 9 thousand hryvnia. And a coin with a face value of 5 kopecks can be sold even for $ 150.

As UNIAN reported earlier, a new way of earning money – numismatics and bonistics – is developing more and more actively in Ukraine. Collectors are ready to pay tens of thousands of hryvnias for rare coins that, at first glance, are no different from others.

What Ukrainian coins can be sold at a high price – read the big article.

Germany allowed the imposition of sanctions against Nord Stream 2

Parental Saturdays and Memorial Days in 2022: When to Go to the Cemetery and Go to Temple