The face of one of those killed was disfigured. 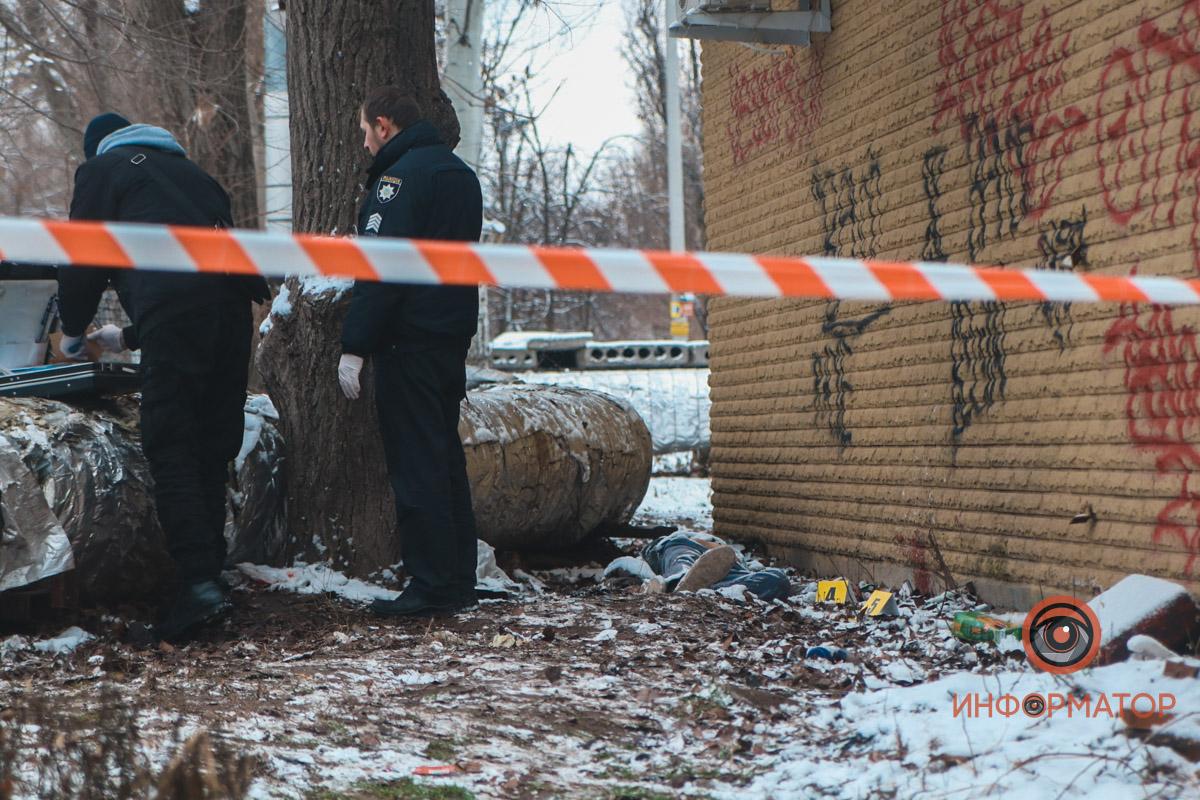 In the Dnieper near the school, the mutilated bodies of two men were found. The police suspect three men and a girl in the crime.

Writes about it Informant with reference to sources.

The bloody bodies were found near school # 131. On the bodies of the men, traces of beatings and stab wounds were found, and the face of one of them was disfigured.

Law enforcers found and detained three guys and a girl.

Read alsoIn the Kharkiv region, flayers killed a cat and hung it on the gates of the churchAccording to the source of the publication, the young people saw two homeless people when they were celebrating their birthday.

One of the detainees first beat them and then started stabbing them. After that, he took a piece of a concrete slab and started throwing it over the heads of the victims.

Now investigators are finding out all the circumstances of the incident. 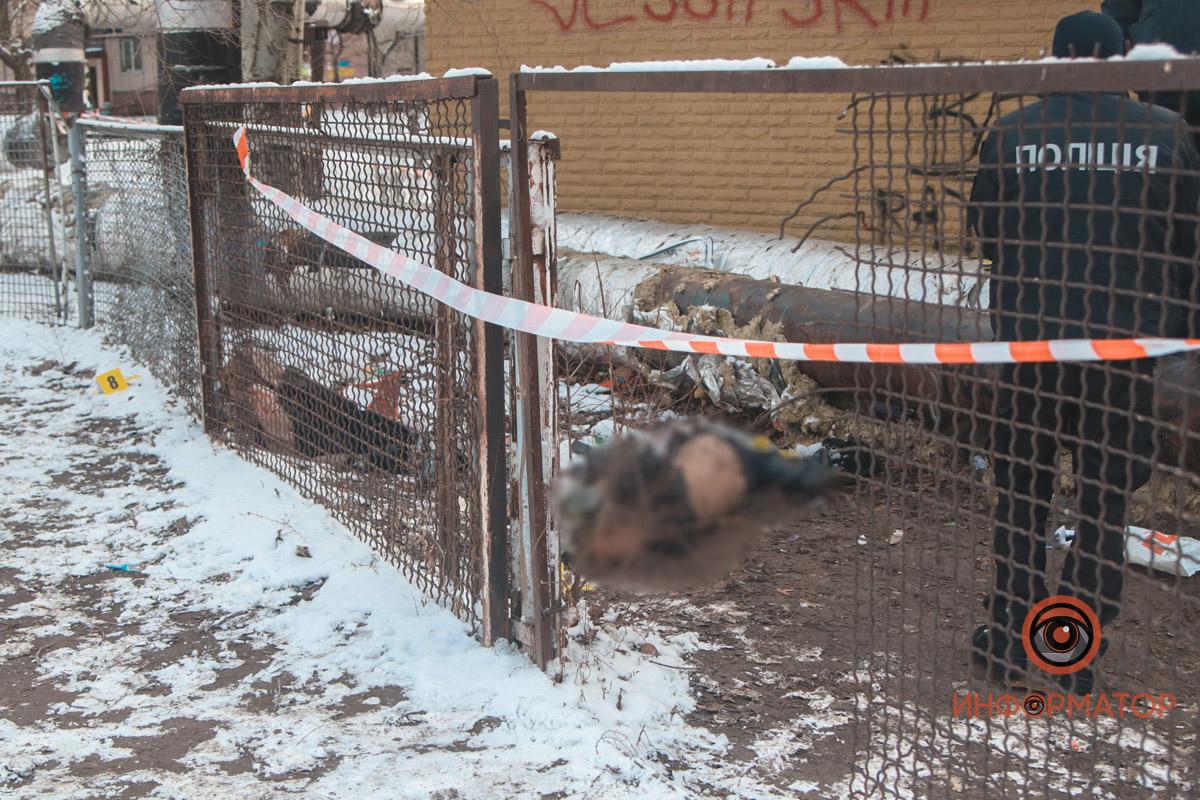 Earlier it was reported that in Rivne, a visitor to a cafe severely beat an emergency medical assistant.

"Voice of the Country": for the first time at blind auditions, a participant made an offer to his beloved

UEFA will draw clubs from Ukraine and Belarus

Putin’s goals in Ukraine have been reduced: CIT named Russia’s plans and made a forecast