Church holiday on December 21 – which saints to pray, signs and prohibitions

What Orthodox holiday on December 21 is celebrated by believers – read on UNIAN.

Patapius was born in the city of Thebes, which stood on the Nile River. The parents raised the boy in piety and faith, therefore, having reached the age of majority, Patapy decided to devote himself completely to the Lord. He retired into the wilderness, where he pursued asceticism in prayer and fasting. People began to learn about him and come to the saint, Patapy was not happy about this – the feat of silence was broken. Then the young man left for Constantinople.

For his exploits, Patapius received the gift of healing from the Lord – he delivered people from evil spirits, supported them in faith, healed diseases. He died at a ripe old age.

Read alsoWhat to wear for New Year 2022: the happiest colors in the Year of the TigerSaint Anfisa was the wife of a Roman dignitary, she believed in the Lord and professed Christianity. Once the wife of the mayor advised Anfisa to accept the baptism of the Aryans – people who denied the unity of God the Father and his Son. Anfisa refused, for this she was accused of libel and burned at the stake.

In honor of the saint, a folk holiday is celebrated today on December 21 – Anfisa’s day. 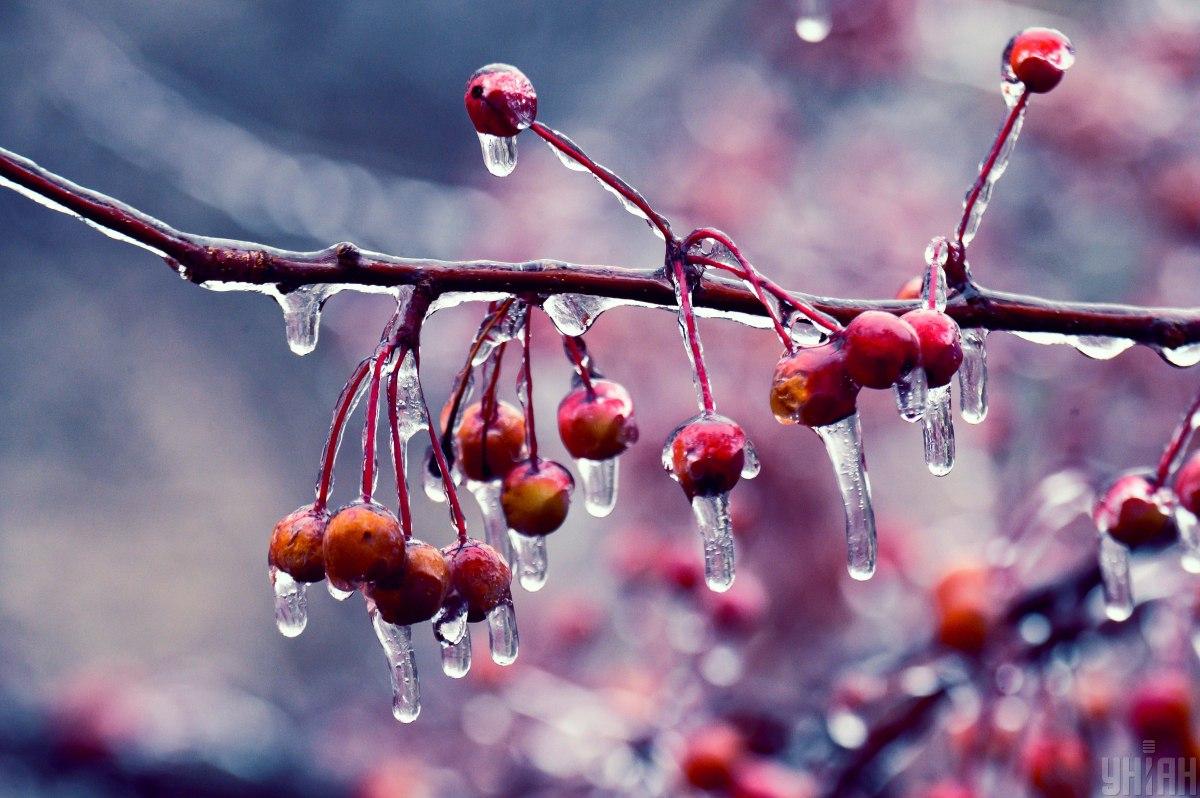 On this day, the Orthodox Church reminds that the Nativity Fast continues, so you cannot eat food of animal origin. It is also forbidden to stay in a dirty house – clean it up. On December 21, you cannot be greedy, otherwise next year you will be left without money.

What can you do on December 21

Saint Anfisa was a needlewoman, so our ancestors embroidered and knitted that day. It was necessary to do this in private, so that someone else’s eye does not saturate the product with negative energy. December 21 has long been considered a family day, so it’s better to spend time with your family today.

"We must ring the bells": Ukrainians live 12 years less than Europeans

Over 5 years, the number of pensioners in Ukraine has decreased by a million