The team of the Ukrainian coach stopped a powerful rival. 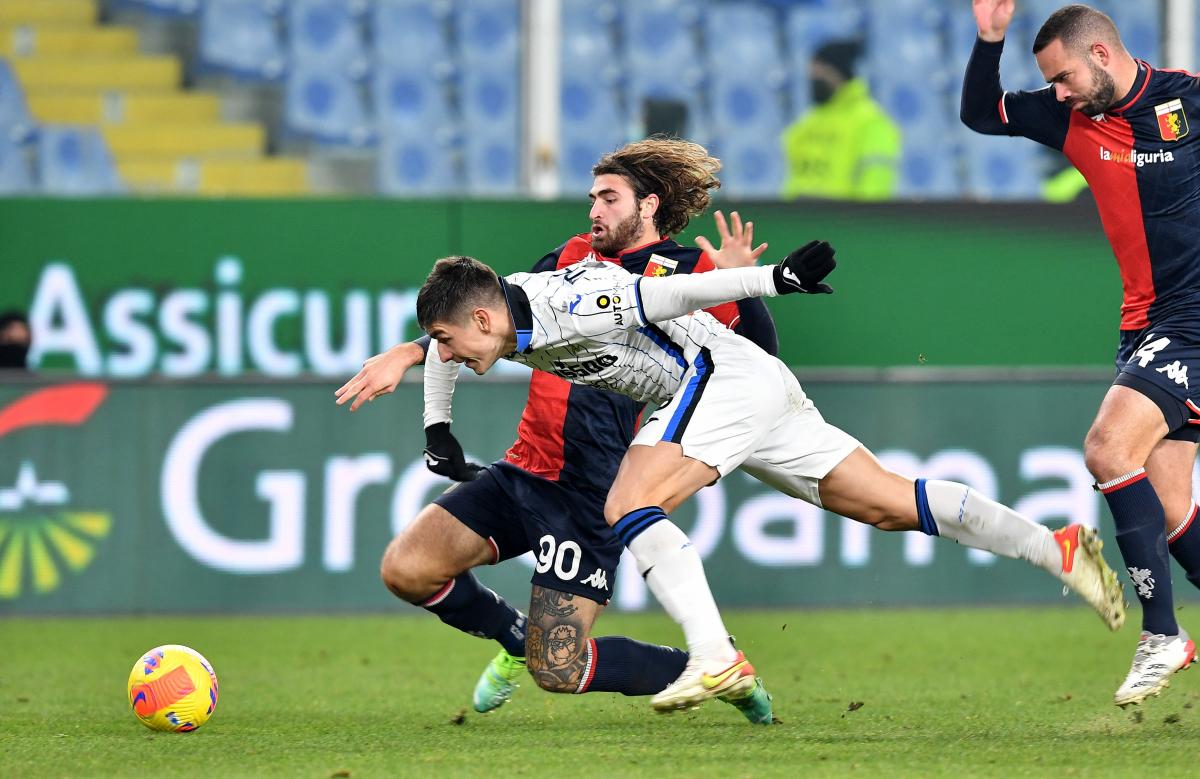 “Genoa” Andriy Shevchenko in the 19th round of the Italian championship at home hosted “Atalanta” Ruslan Malinovsky. It was the eighth match of the Ukrainian specialist as the head coach of the Genoese.

The meeting ended unexpectedly without heads.

Bergamasks scored 38 points and are finishing the top 4 of the Serie A standings. Genoa now has 11 points and they are in 18th place – it was not possible to leave the relegation zone.

Note that Malinovsky spent 65 minutes on the field and did not manage to “upset” Shevchenko with his goals during this time.

Read also“The team is crumbling”: Shevchenko commented on his anti-record in Genoa

December 22, 2021 - what a holiday today, signs and birthday people, what cannot be done today

He was also a football player: at the age of 52, Maradona’s brother died