In Ukraine, slight cloudiness will prevail, snow will fall in some places. 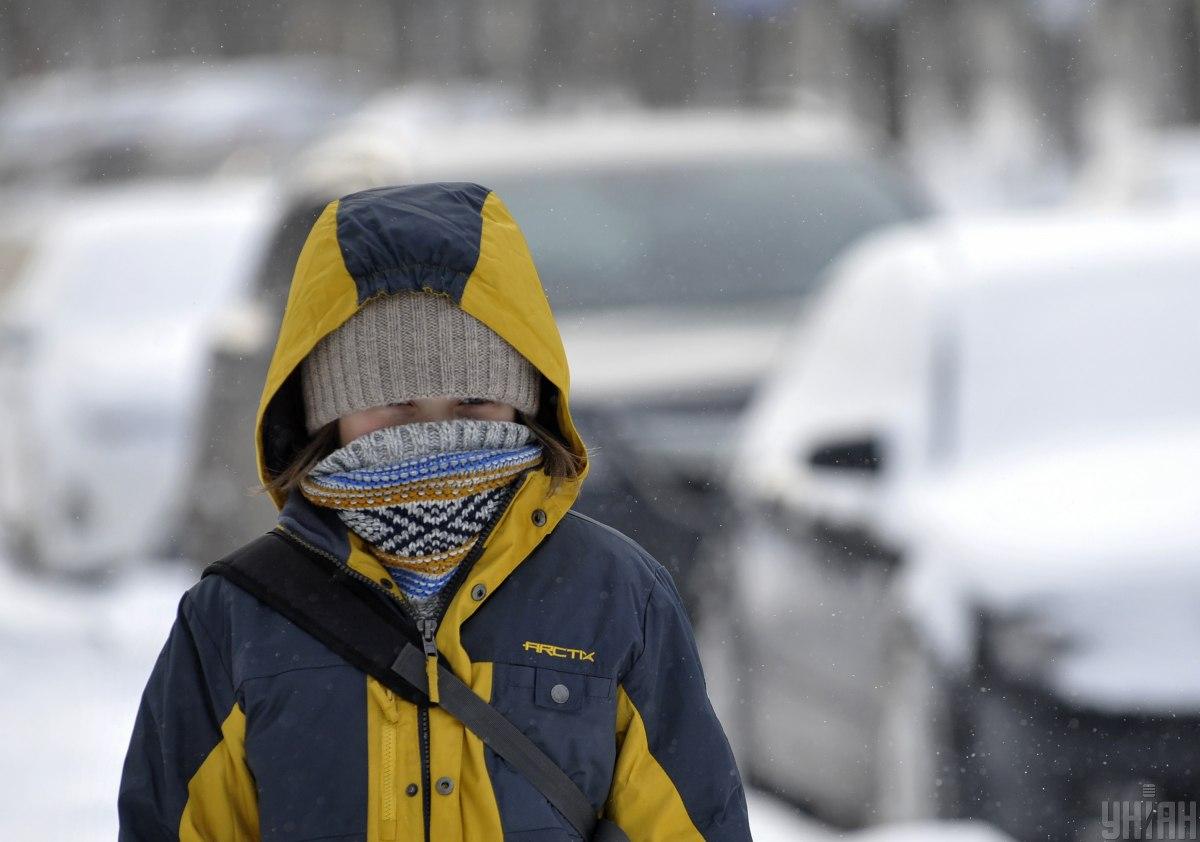 December 21 in Ukraine it will sharply get colder / photo from UNIAN, Sergey Chuzavkov

On Tuesday, December 21, it will get significantly colder in Ukraine. At night, frosts are expected to -13 °, and during the day throughout the country, the thermometers will show from -1 ° to -8 °. It will be coldest in the western and northern regions. Snow is expected in some central regions, in the south-east of Ukraine, as well as in Khmelnytsky, Vinnytsia and Ivano-Frankivsk regions. 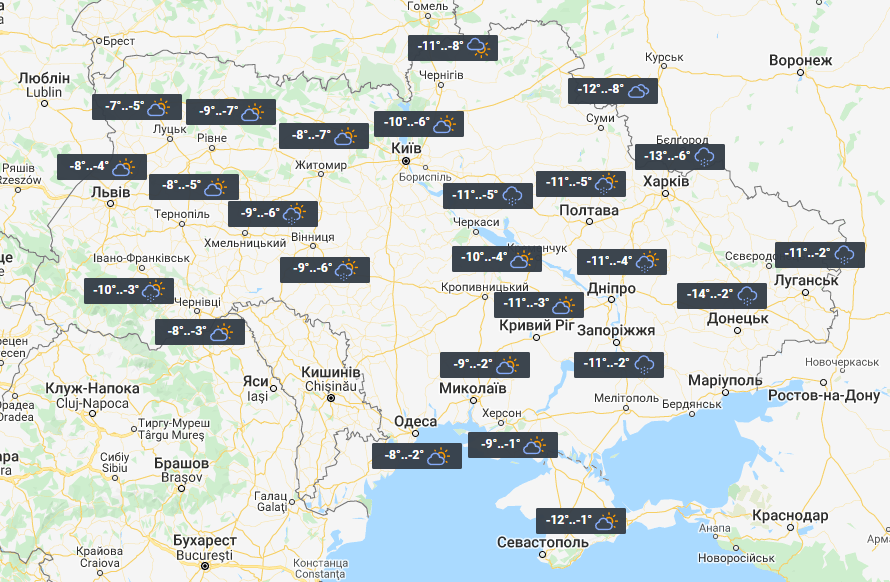 December 21 – the day of Potapy and Anfisa the craftsman. If the tits begin to squeak in the morning, it will be frosty at night, and if they hide under the roof – to a blizzard.

Prepare down jackets: today Kiev will be forged by 10-degree frosts