In 2021, Ukrainians remembered Big Construction more than other projects – media 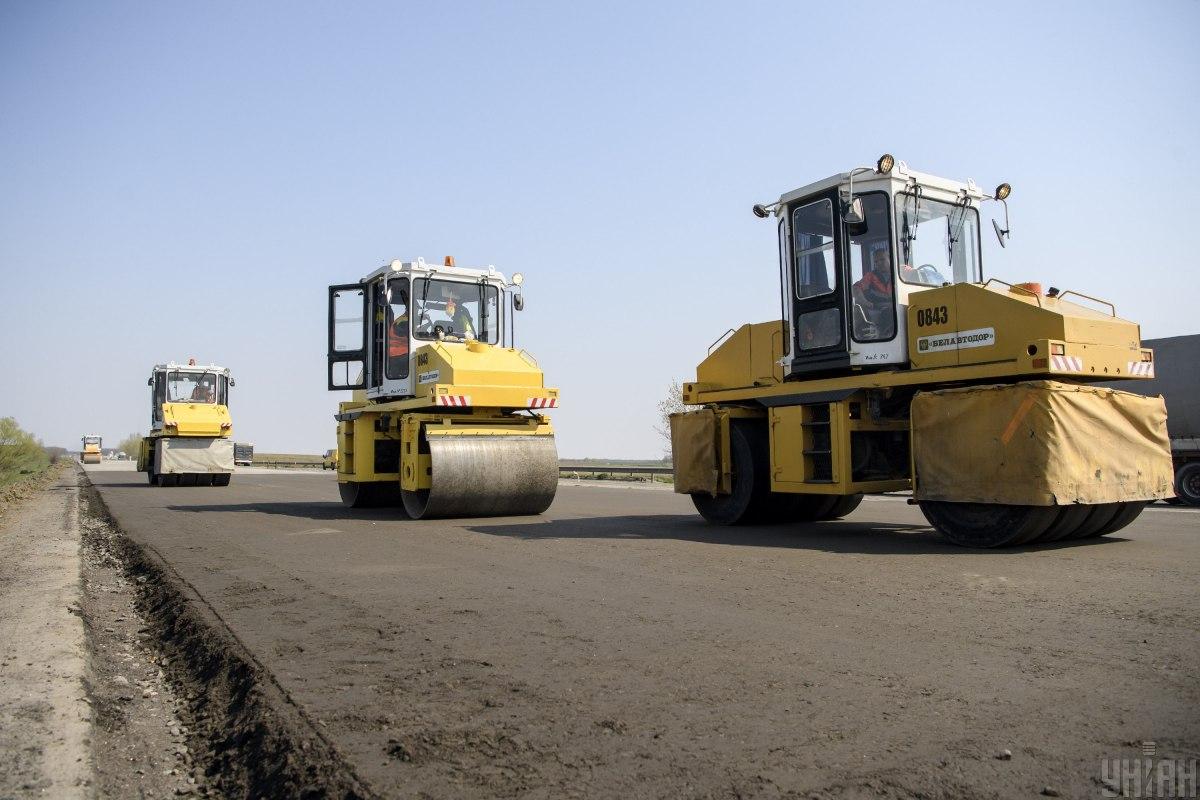 40% of citizens called “Big Construction” a key success of the authorities and President Volodymyr Zelensky. How informs publication “Focus”, road construction has become the main change in the life of Ukrainians over the past year, according to pollconducted for the Ukrainian Institute of the Future. In addition, 32% of the respondents named the name of the head of state as the most “useful” figure for Ukraine.

The publication also notes that after the coronavirus pandemic, which became the main one for 24% of citizens, road construction took the second place among the events most remembered in the outgoing year. It was postponed in the memory of 8% of citizens. At the same time, when answering the question about the achievements of the Ukrainian authorities, 40% called “Big Construction” a key success. In addition, among the achievements of the authorities, respondents named the development of digital services and applications “Diya” (6%), the strengthening of the country’s defense and the reconstruction of infrastructure facilities (airports, railway stations, etc.) – 4% each, the fight against corruption and oligarchs, as well as the opening land market – 3% each.

“It is noteworthy that in the list of government’s“ failures ”the construction of roads, schools, bridges and kindergartens does not suit only 3% of the respondents. , the vaccination process and the lack of progress in the peace process in Donbass – 14% each, “the journalists write.

The publication reminds that in 2020, according to the results of a poll conducted by KIIS and the Democratic Initiatives Foundation, 11.3% of respondents named the President’s program the event of the year, while 93% of them said that they consider it a positive event. According to the published data of the “Rating” group, 42% of respondents named the construction of road reconstruction as the most successful of the reforms in May 2021. The second place then seemed to be “State in a Smartphone” (40%).

It is noted that, according to information Ministry of Infrastructure, in 2020-2021 within the framework of the program, 13 thousand km were repaired. roads and 520 bridges, as well as 50 platforms for weighing trucks in motion. Until 2024, the program will restore 1,400 bridges and renovate 24,000 km of the main road network. The plans until 2024 also include the construction of 500 km of bike paths in the country’s largest metropolitan areas and tourist centers.

Journalists also remind: at the end of 2020, the economists of the Ukraine Economic Outlook confirmed that it was the “Big Construction” actually saved country from economic failure in a post-pandemic year. “With an average life cycle of road infrastructure of 10-15 years, the positive return on investment in road construction in 2020 will remain for the same period of time. This is thus a long-term compensator for increasing anti-crisis government spending and a stimulus for economic growth,” the experts noted at the time.

A similar impact of the “Big Construction” should be expected at the end of 2021, according to the authors of the material.