In Dnepropetrovsk region, a man was detained for desecrating the flag of Ukraine (photo)

The suspect in the desecration of the national flag already had problems with the law. 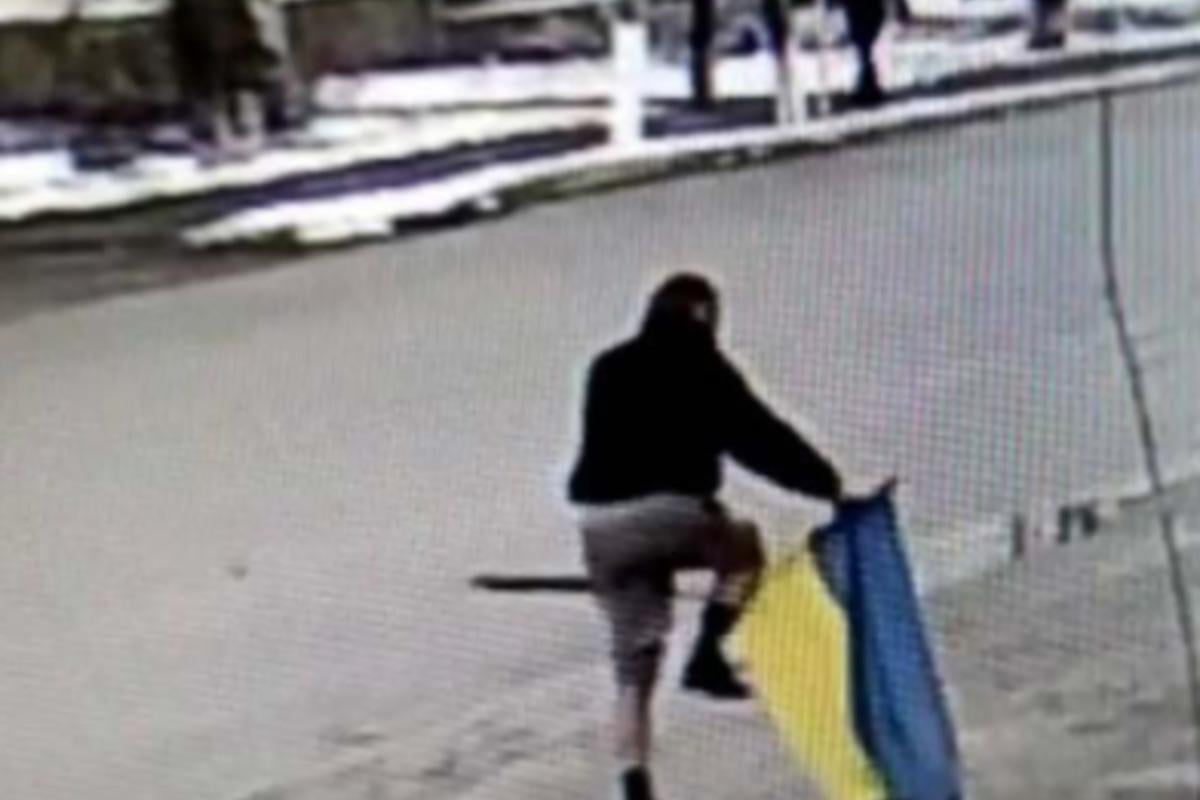 In the Dnipropetrovsk region, a man suspected of desecrating the Ukrainian flag was detained / photo dp.npu.gov.ua

In the Dnipropetrovsk region, police detained a 34-year-old man for desecrating a Ukrainian flag.

About it informs communication department of the Main Directorate of the National Police in the Dnipropetrovsk region.

It is noted that on December 19 at 15:30 a message from the head of the Malomikhaylovskaya territorial community was received by law enforcement officers.

Read alsoIn Dnipro, a passenger car at a speed “demolished” a traffic light and got on the videoThe applicant said that at about 08:00 on st. Central in the village Prosyanaya, a man from an electrical support, on which the state symbol was fixed, tore it off, breaking the mount and its base. Then he threw the flag onto the roadway.

By the measures taken and the viewing of the recordings from the CCTV cameras, the law enforcement officers identified the intruder involved in the crime. It turned out to be a 34-year-old previously convicted local resident. 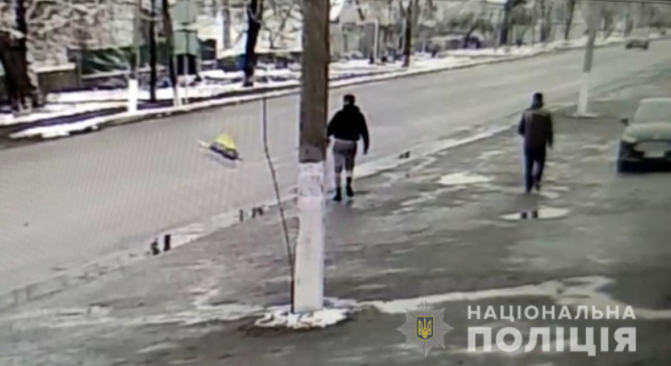 In the Dnipropetrovsk region, a man suspected of outraging the flag of Ukraine was detained / photo dp.npu.gov.ua

On this fact, the investigator opened criminal proceedings under Part 1 of Art. 338 (Desecration of state symbols) of the Criminal Code of Ukraine. The issue of notifying a man about suspicion and choosing a preventive measure is being resolved.

Let us remind you that at the end of September it became known that a resident of Kamensky, Dnepropetrovsk region, burned the flag of Ukraine to the laughter of her friends. The burning of the national flag was filmed by friends of the offender.