In Dnipro, a schoolgirl injected cosmetic oil into her lips – she has already undergone three operations (video)

The girl wanted to enlarge her lips. 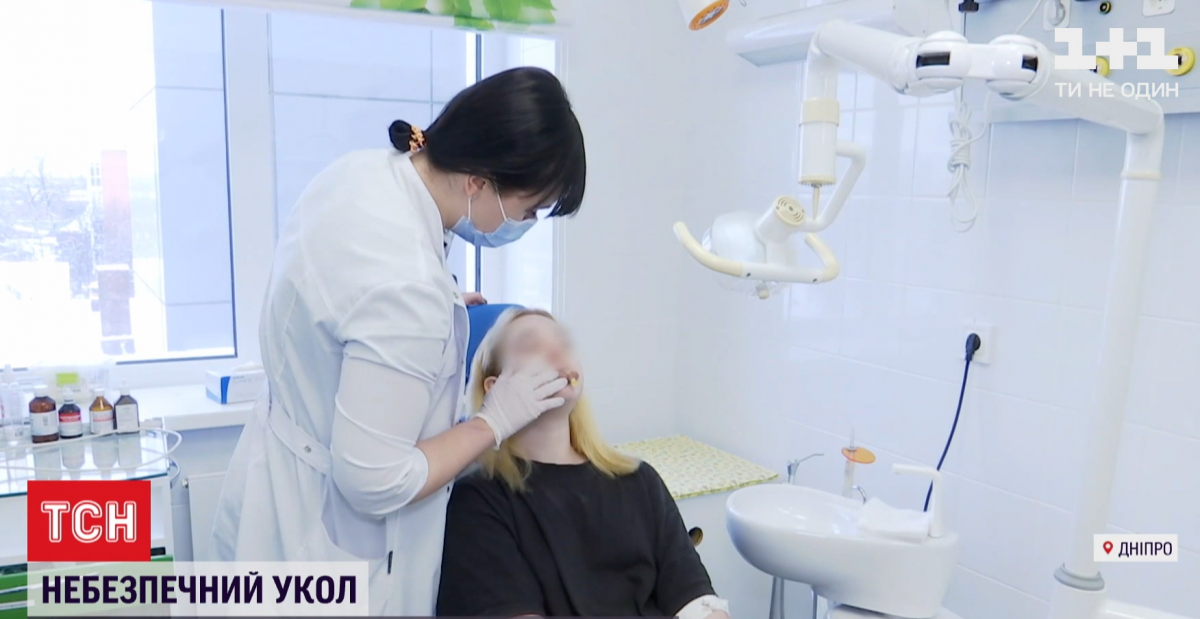 Doctors helped a schoolgirl who injected oil in her lip / Screenshot

In Dnipro, 14-year-old girl injected her lips with cosmetic oil for the face to increase their volume.

A ninth grader says her classmates already go to beauty parlors to get lip augmentation injections. She decided to save money and take advice from the Internet.

The girl injected cosmetic oil into her lower lip. After that, the lip began to swell.

Read alsoFirst operation: Lviv doctors rescued a child with a hole in the heartAt the hospital, the child underwent a complex operation under general anesthesia and removed the oil from the lip.

“This can cause tissue necrosis and even the loss of part and even the entire lip. Because these drugs are used to treat the skin. And how they behave in muscles, soft tissues is not fully known,” said the head of the department of maxillofacial surgery at the hospital them. Rudneva Taras Pogorelyuk.

The schoolgirl has already undergone three operations. It is currently unknown how long the recovery process will take. She says that she now dreams of a lip reduction.

“Now it has become smaller. It used to hang at all. It’s good that the top didn’t get pricked,” says Yulia.

Earlier it was reported that in Lviv teenagers ended up in hospital after a banquet in a restaurant on St. Nicholas.

Not about Ukraine: Blinken requested talks with Lavrov