In Kiev, a foreign thief pulled a laptop out of a car while a driver was cleaning it from snow

The attacker was detained by law enforcement officers at the scene. 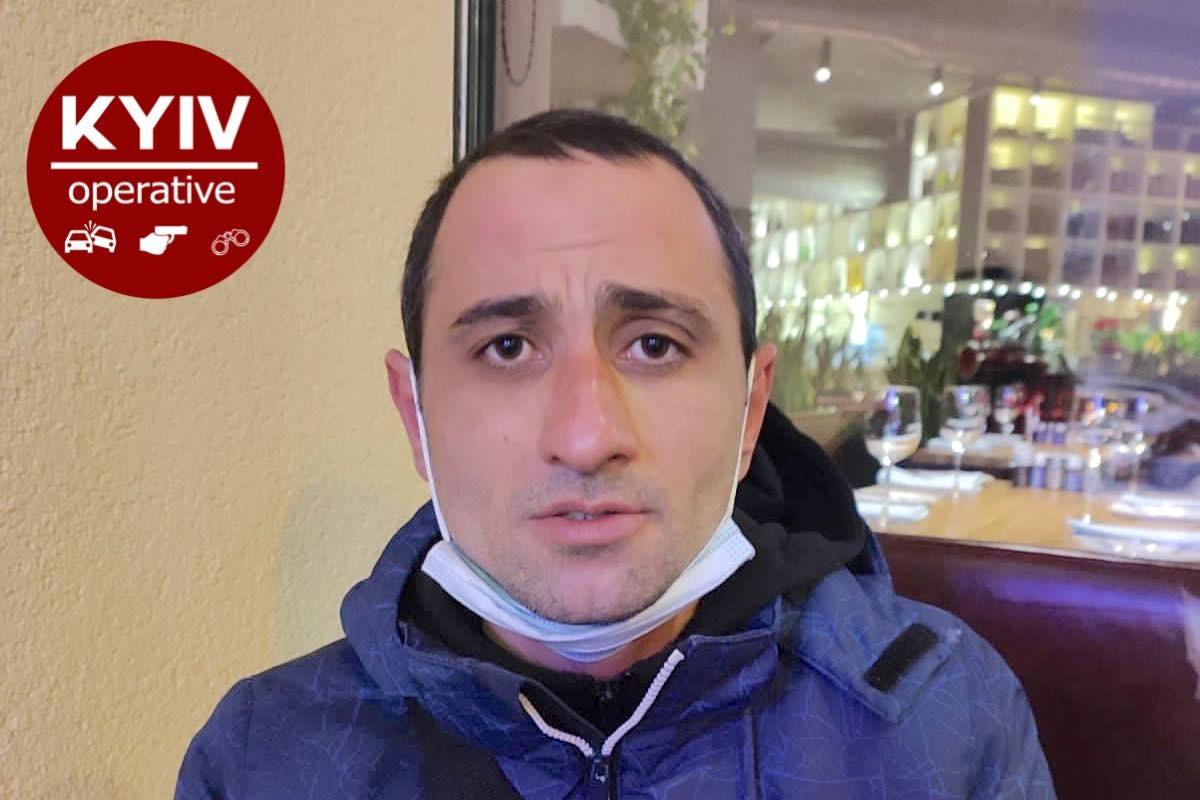 The attacker arrived in Ukraine only in August this year / photo: Kiev Operational

In Kiev, a man committed a theft from a car while its owner was cleaning the car from snow.

This is reported on page community “Kiev Operative” on Facebook.

“While the victim was cleaning the snow from the car, a Georgian thief stole an expensive laptop,” the message says.

Read alsoSnowfalls in Kiev and Lviv: it became known what the situation is on the roads (video)The theft took place at Shota Rustaveli, 11. The malefactor, who arrived in Ukraine only in August of this year, saw the driver, warming up the car, put his things in it, and went to clean the snow from the car. Then a 34-year-old Georgian citizen crept up from the opposite side, opened the door and stole the bag.

In addition to personal belongings, the bag contained an expensive laptop worth more than UAH 60,000.

The attacker tried to escape from the scene, but he was promptly detained by law enforcement officers.

It turned out that the man had previously been convicted of theft combined with breaking into a dwelling.

We will remind, earlier in Kiev, the driver crushed a dozen cars parked along the sidewalk. According to preliminary data, about 15 transport units became victims of road accidents.

Minus 80 occupiers, three tanks and a plane: the Armed Forces of Ukraine showed the “harvest” of the Vostok group

The expert called the ways of releasing the captured “Azov”