Level I danger was announced in Ukraine: what kind of weather to expect (map)

Today, an increased level of danger has been declared throughout Ukraine. 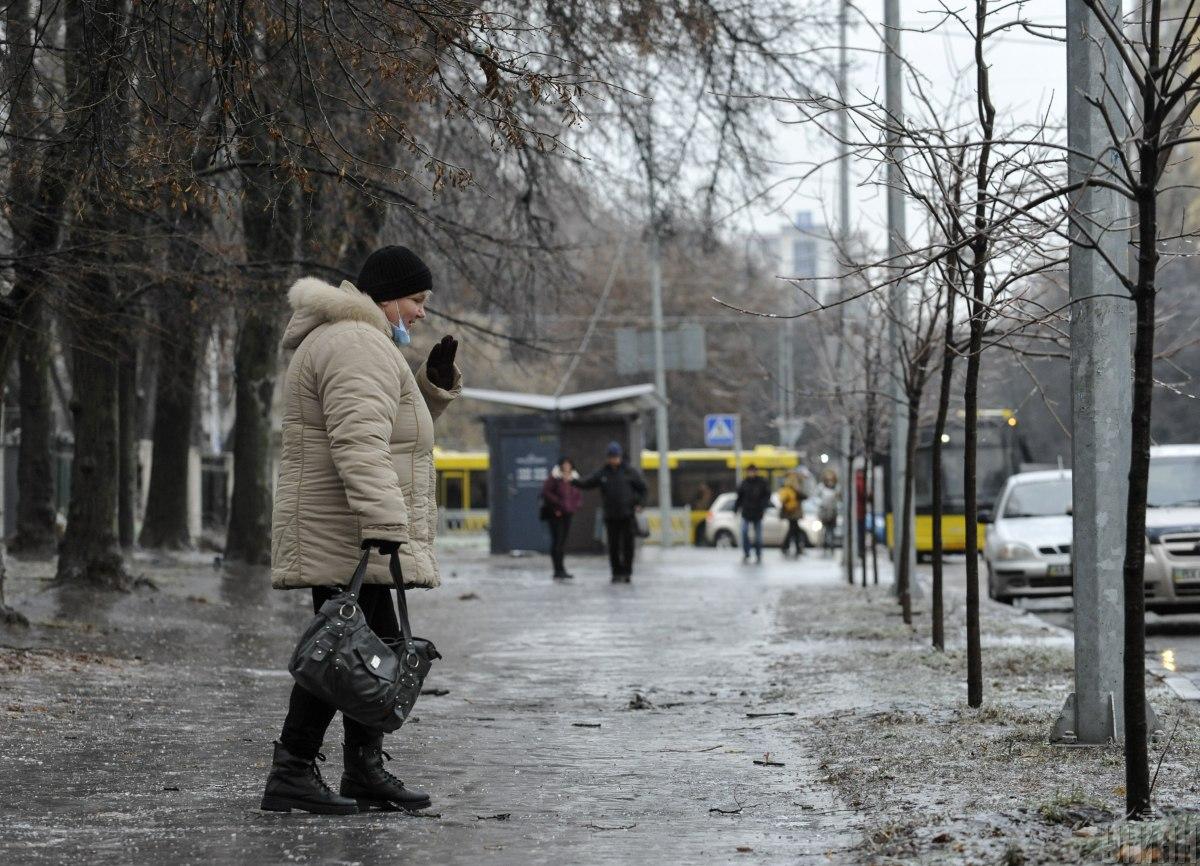 Today, December 21, a warning was announced in Ukraine due to icy roads.

“On December 21, there is ice on the roads (hazard level I, yellow),” the warning says.

As noted, weather conditions can lead to disruption of traffic on certain sections of roads and streets. 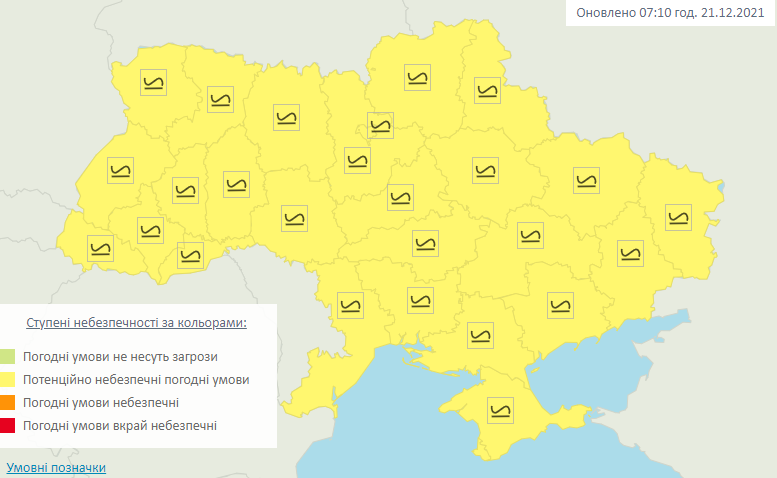 In Kiev today it will be slightly cloudy. The air temperature is -10 ° at night, -6 ° in the daytime.

In Khmelnytsky today there will be light clouds, at night -9 °, in the afternoon -6 °, snow.

In Zhitomir on Tuesday it will be -8 ° at night, -7 ° during the day, with a little cloudiness.

In Kropyvnytskyi the temperature will be -10 ° at night, -4 ° in the daytime, with a little cloudiness.

In the Dnieper today the temperature will be -11 ° at night, -4 ° in the daytime, partly cloudy, snow.

In Kramatorsk today it will be cloudy, the temperature at night is -12 °, in the afternoon -3 °, light snow.

In Severodonetsk – overcast, overcast, the temperature at night is -12 °, during the day -3 °.

Officially: There is hope that all Ukrainian heroes of Serpent’s Island may be alive