The coach of “Dynamo” for the first time in 7 years received this award. 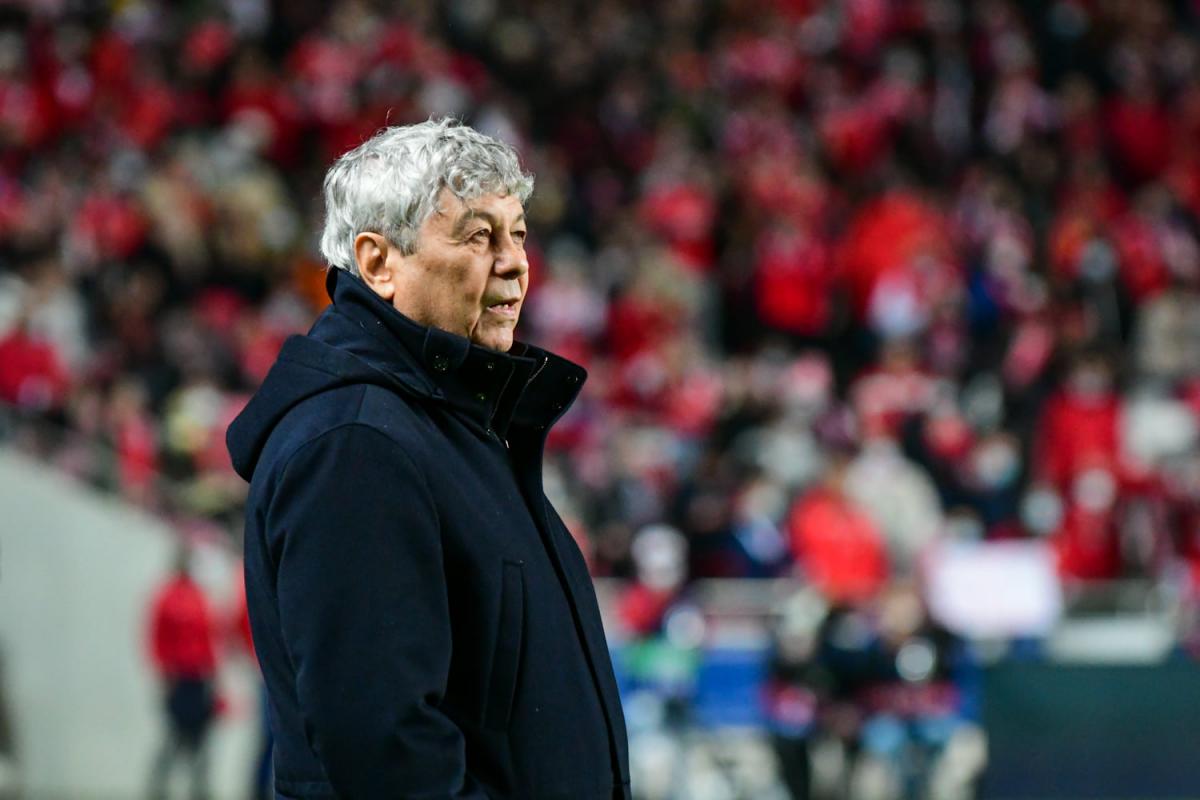 Head coach of Kiev “Dynamo” Mircea Lucescu received a prestigious award at home. The 76-year-old specialist was named the best coach of the year in Romania.

It is reported by the official site of “Dynamo”.

According to the voting results of journalists, coaches, team captains and presidents of clubs of the elite division of the Romanian Championship, it was Mircea who was chosen as the best mentor of the year. 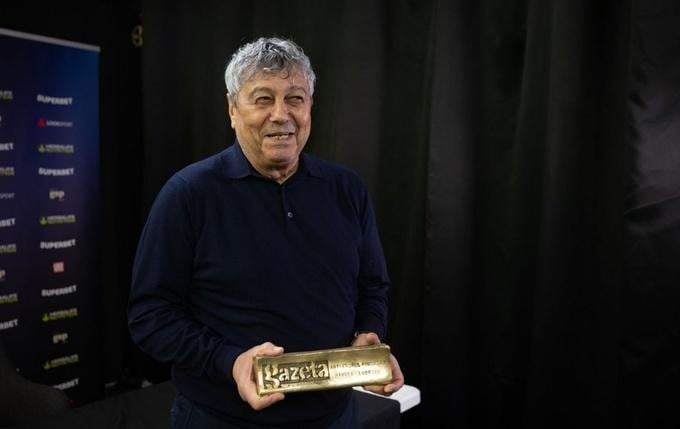 Macron is going to organize a mass evacuation from Mariupol