Sputnik V vaccine is not approved in Australia. 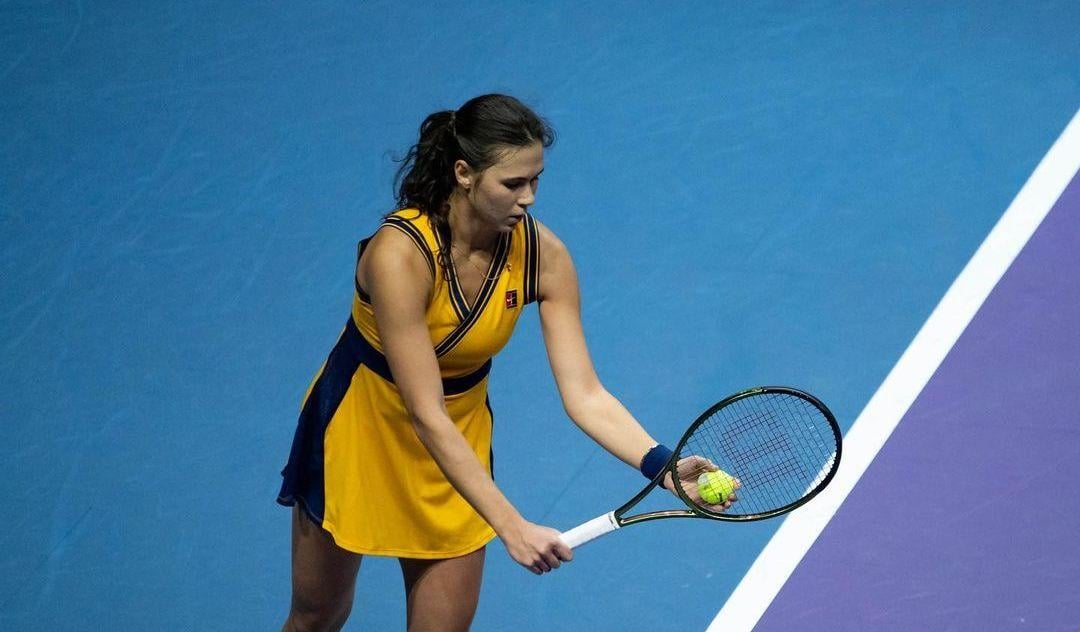 Natalia Vikhlyantseva will not go to Australia / photo instagram.com/open.angers

Russian tennis player Natalya Vikhlyantseva will not be able to play at the Australian Open-2022 due to the fact that she was vaccinated with Sputnik V.

The fact is that the Russian Sputnik V vaccine is not certified in Australia.

“Unfortunately, this year I will not play at the Australian Open. I am very pleased with the level of tennis that I have shown in recent tournaments and would like to play in Australia, but Sputnik has not been approved yet. Good luck to all the participants and the AO team, which always held amazing tournaments! “- wrote Vikhlyantseva.

Note that the Russian woman is currently ranked 194th in the WTA ranking. In singles, Vikhlyantseva won only ITF tournaments (2 times).

Australian Open-2022: what is known

Unsuccessful prank: in Kiev, a guy broke a guard's skull because of a mask (video)

Experts told how to get a huge potato crop