A million human brain cells have mastered the 2D game. 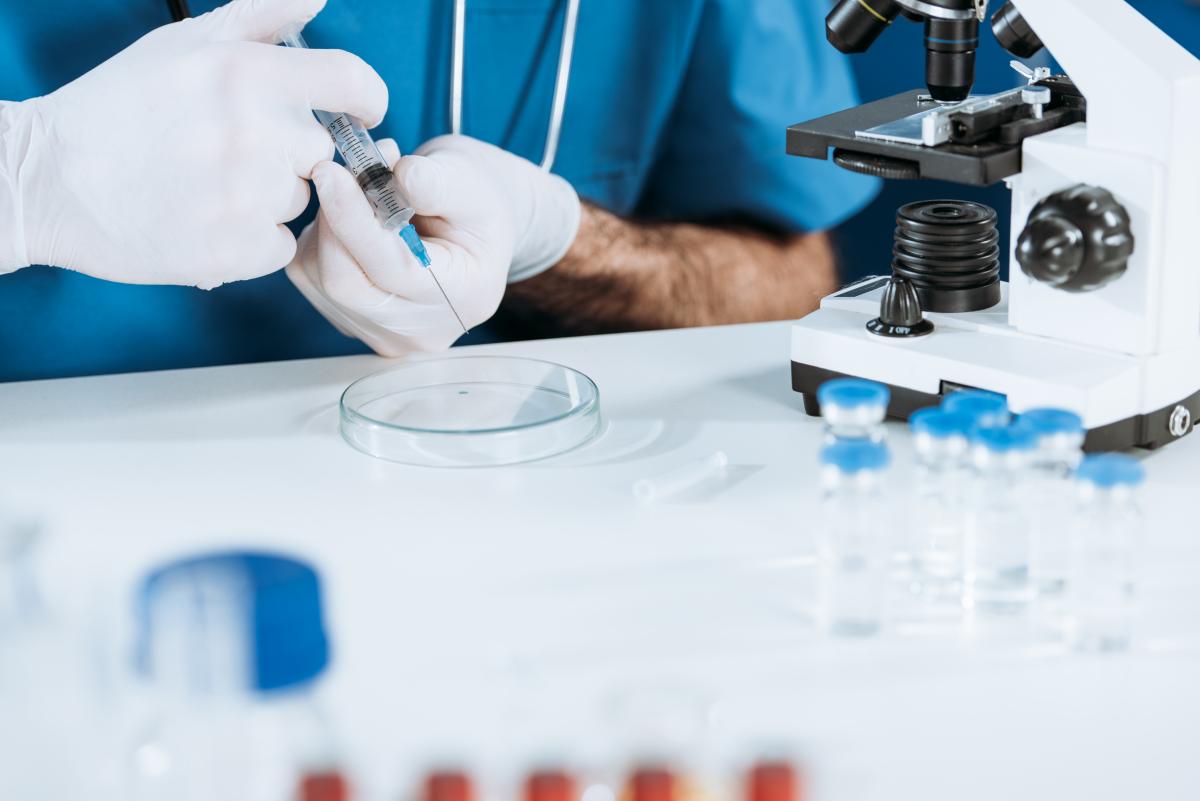 Scientists have created a miniature in a Petri dish / photo ua.depositphotos.com

This is reported by the edition New Scientist.

Read alsoUkrainian schoolgirl became the best brain scientist in the worldThe team managed to create a mini-brain in a Petri dish, consisting of 800 thousand – 1 million living cells of the human brain.

In addition, the mini-brain was taught to play the computer game “Pong” – a 2D table tennis simulator. True, in a simplified version of it.

Brain cells were playing a single game. The mini-brain received a signal about where the ball was, and neurons from the brain cells sent back signals to move the paddle.

Here’s how it happened:

The authors argue that this is the first time a mini-brain has been created to perform purposeful tasks.

Ukrainian record: a three-meter tree made of coins was built in the Odessa region (photo)

Roskomnadzor blocked the website for fundraising in support of Ukraine

Any threat to the integrity of Ukraine will have a high price: German Chancellor threatened Russia