Snowfalls in Kiev and Lviv: it became known what the situation is on the roads (video) 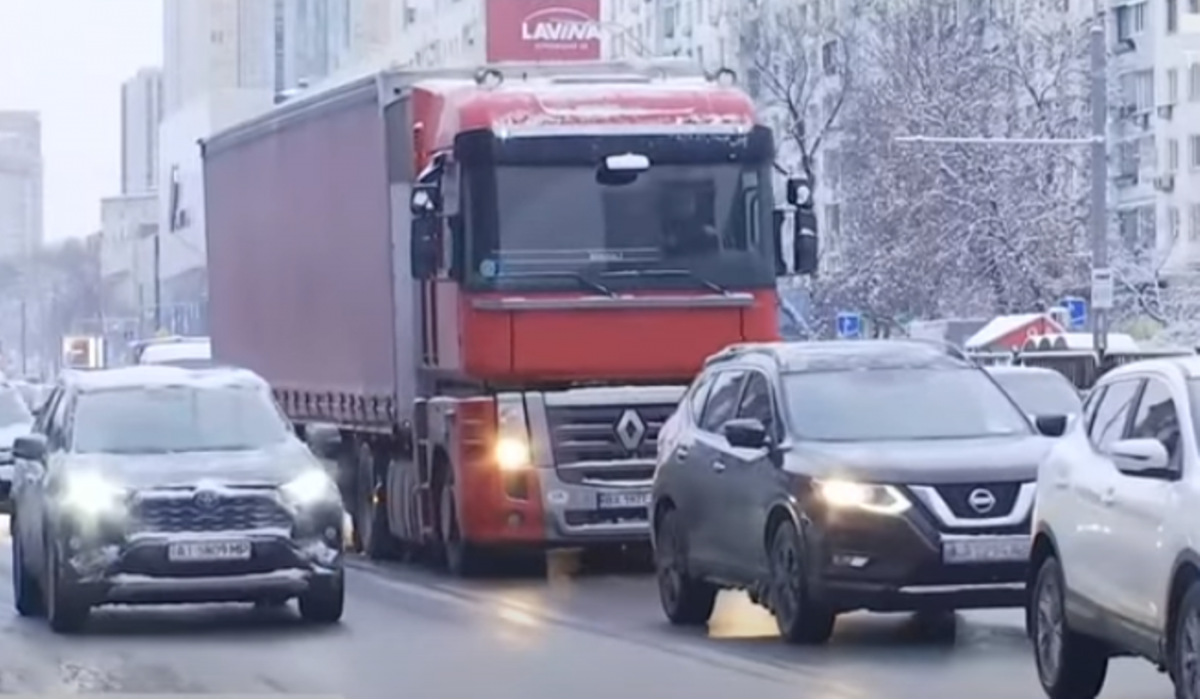 Several dozen accidents occurred the night before due to bad weather.

Because of heavy snowfalls, icy conditions “chained” the roads in Lvov and Kiev. On the eve of the evening of December 20, transport literally “stopped in traffic jams.”

It is noted that due to bad weather, several dozen accidents occurred in the capital.

On the morning of December 21 in Kiev, the situation has improved significantly – the roads have been cleared and treated with anti-ice mixtures, there are no special traffic jams in the city.

Read alsoHide your noses: today almost 15-degree frosts will cover Ukraine (map)In Lviv, in the morning, both drivers and pedestrians complained of icy conditions, but these complaints are not massive. It is reported that a trolleybus and a minibus collided because of the “skating rink” on the road in a residential area.

Earlier it was reported that on December 20, Kiev was covered with snow, the roads fettered traffic jams, there were many accidents.

"They have a surcharge": the network was "blown up" by a video of road repair in Kiev during a snowfall

“The mousetrap slammed shut”: Zhdanov told how the Russian General Staff loses to the Ukrainian (video)

Negotiations in Istanbul on the export of Ukrainian grain: details were told in the OP