“They have a surcharge”: the network was “blown up” by a video of road repair in Kiev during a snowfall

The opinions of netizens about the actions of the road workers were divided. 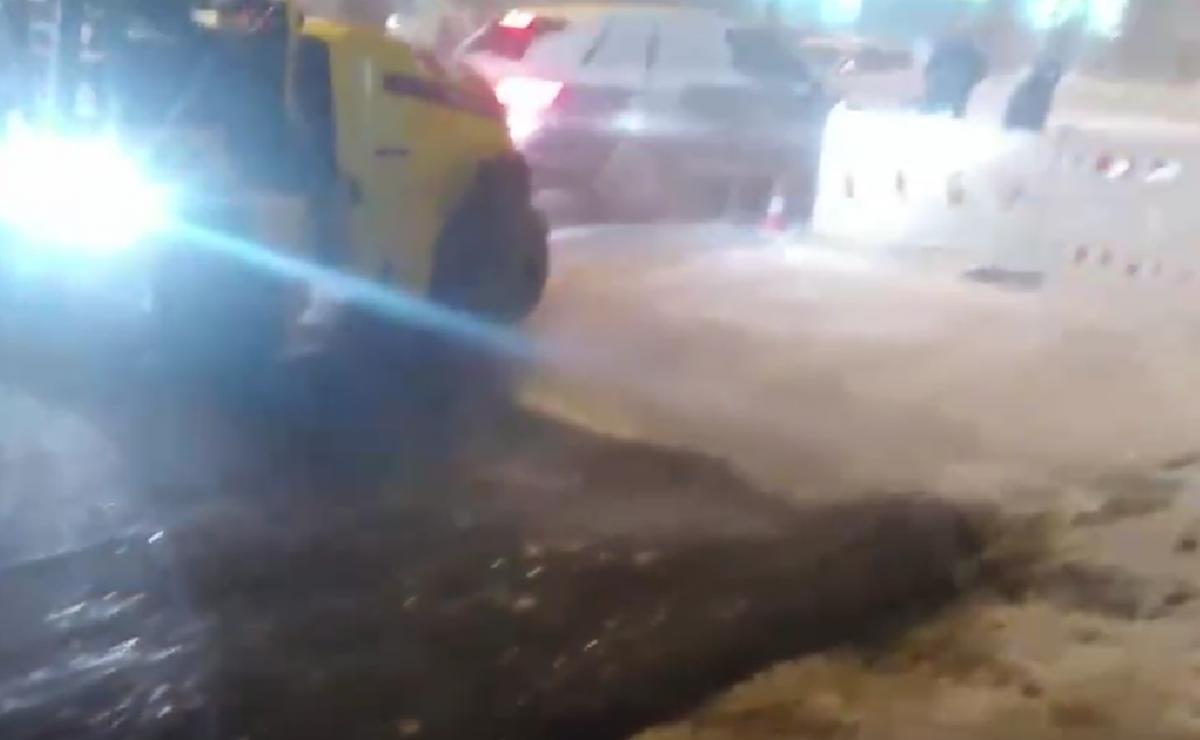 The network showed a video of road repair in snowfall / screenshot

Capital utilities have once again “noted” the repair of the road during a snowfall.

The corresponding video appeared on the Kiev Telegram channels the night before.

“Snow has fallen in Kiev – it’s time to lay asphalt,” writes the author of the publication, without specifying where the video was filmed.

In the comments, the people of Kiev were divided. Many road workers were extremely outraged by this decision. “Well this is a classic. A normal owner would have rolled the” specialists “themselves for such work …” , – they wrote.

Others, on the contrary, noted that the repairs were carried out at the emergency site, so it was extremely important to quickly restore the road surface there. “According to the norms, you can lay asphalt almost up to minus 15. There is nothing like that”, “You cannot do hot laying, but local cold, even in the rain or snow, the main thing is to compact it well. If there was a hole that was dug out … should you have left the mess? “

As reported, yesterday Kiev began to fall asleep with snow. The bad weather continued at night, and in the morning the city froze in traffic jams. Today forecasters predict 10-degree frosts in the capital, no more precipitation is expected.

What to put on the table 2022 and how to decorate it: creative decor ideas

Astrologers have named the signs of the zodiac, which is better not to take risks with money in the near future