Dynamo and Shakhtar will play on the same day. 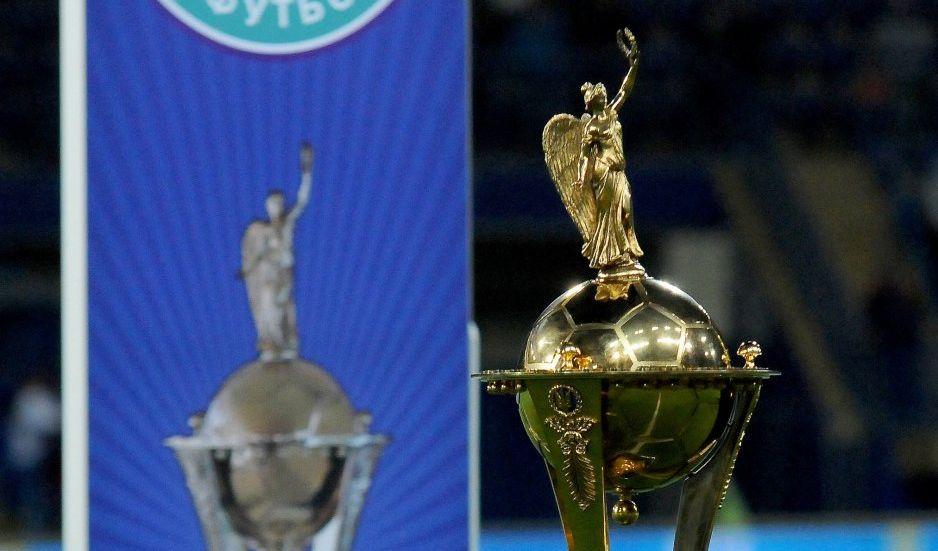 The dates and times of the matches of the 1/4 finals of the Ukrainian Football Cup have become known.

This was reported by the official website of the UAF.

There was a video of the interrogation of another Russian military man, he voiced "causes" attacks