Ukrainian record: a three-meter tree made of coins was built in the Odessa region (photo)

The tree was entered into the National Register of Records of Ukraine. 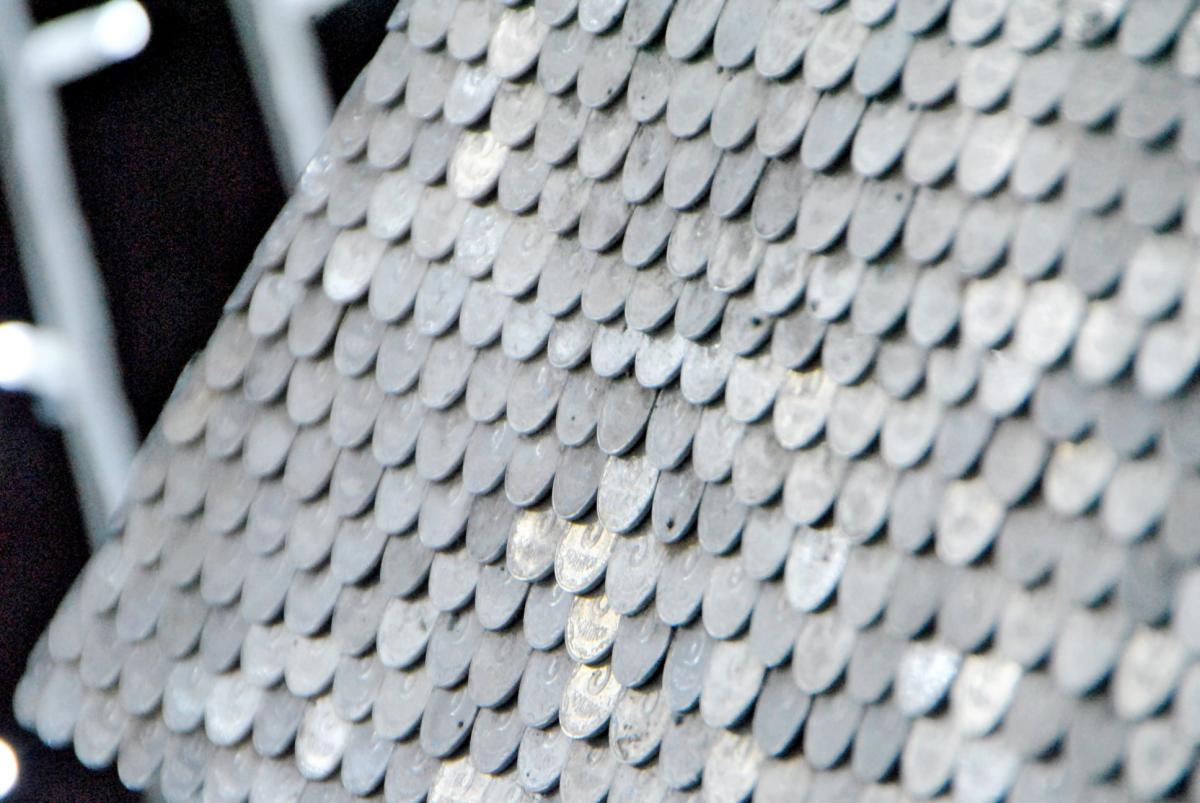 In the Odessa region, a three-meter Christmas tree was built from coins / photo by Lana Vetrova on Facebook

In the city of Dobroslav, Odessa region, a 3-meter tree made of five-kopeck coins was installed.

Read alsoPrices for Christmas trees and pines in the markets in Kiev (photo, video)UNIAN was informed about this by the head of the National Register of Records of Ukraine Lana Vetrova, who attended the opening of the New Year tree.

According to her, the tree was made by the famous Odessa sculptor Kirill Maksimenko. It took 9,800 five-kopeck coins to create a 3-meter tree, which were previously withdrawn from the official circulation of money.

“If someone wants to see amazing creative Christmas trees, you should go to Dobroslav. This is the city where the New Year’s fairy tale lives … A tree made of coins is not only a work of the master, it united the community: coins were collected by all residents of Dobroslav …”, – said Vetrova, noting that the unusual tree is included in the National Register of Records of Ukraine. 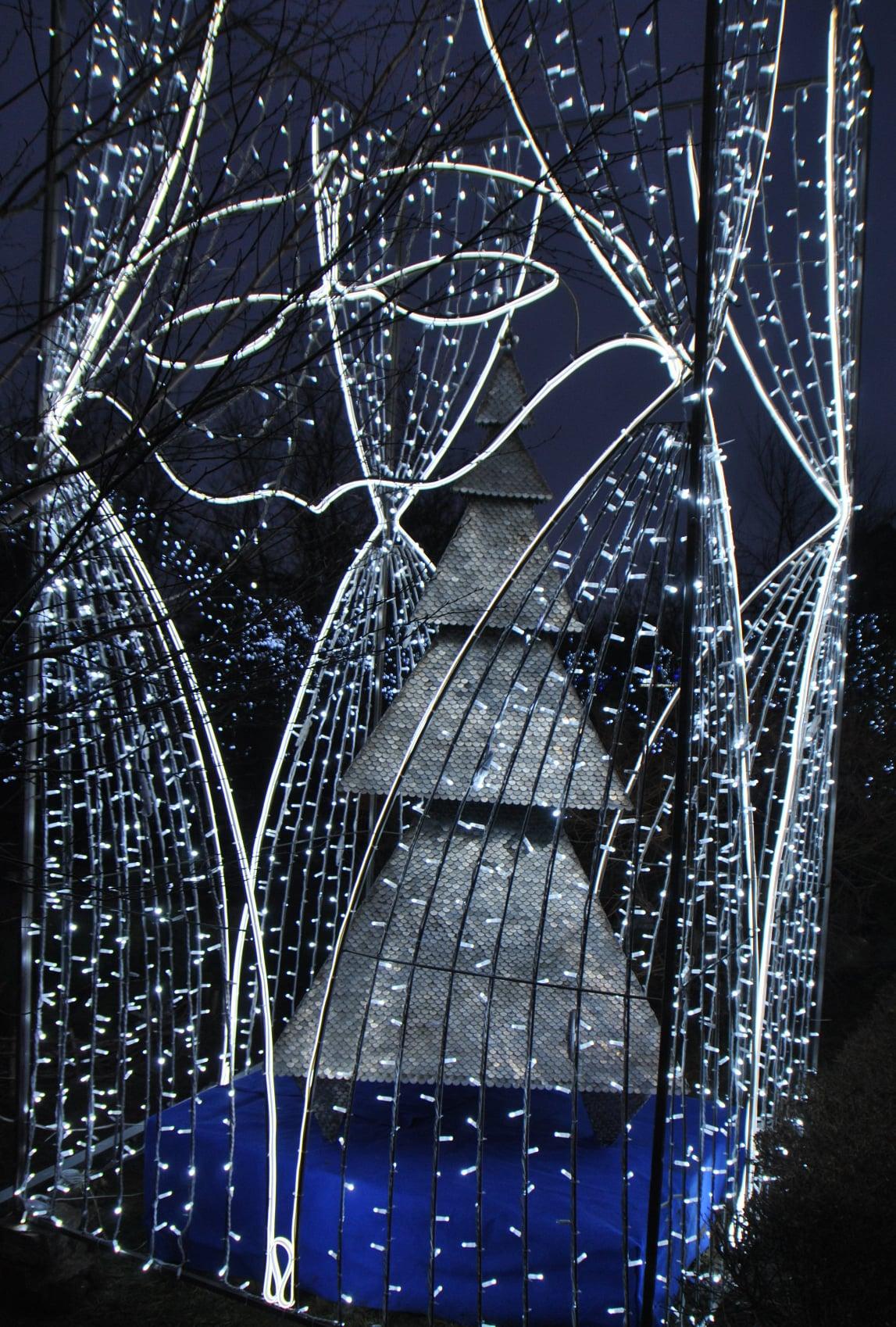 In the Odessa region, a three-meter Christmas tree was built from coins / photo by Lana Vetrova on Facebook

Vetrova also noted that when creating the Christmas tree, Maksimenko specially used one 2-kopeck coin, which they propose to find in the statue during entertainment events. 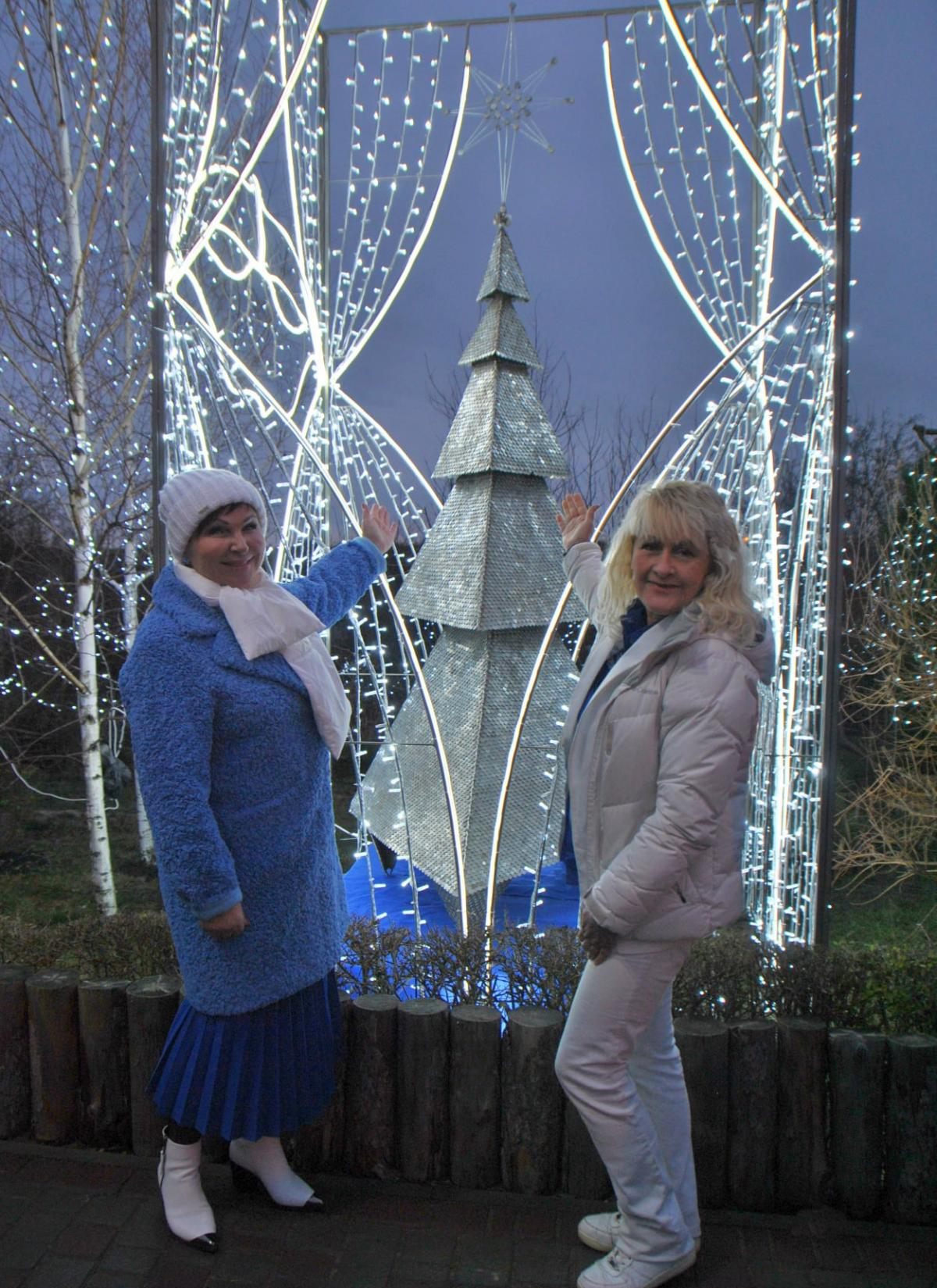 What is known about the author of the sculpture?

Odessa sculptor Kirill Maksimenko is known for his original metal works. For example, in 2012 he created a monument from scrap metal “Thank you, Steve!” – The 2-meter statue is made in the form of an open palm, it is dedicated to Stephen Paul Jobs (February 24, 1955 – October 5, 2011) – an American entrepreneur, designer and inventor.

In 2015, in the Odessa region, a monument by Maksimenko’s “Bird of Freedom” was unveiled, dedicated to the Heavenly Hundred, the killed Ukrainian soldiers in the area of ​​the anti-terrorist operation, and all the freedom fighters of Ukraine. The monument was created from metal pipes.

In 2021, in the city of Dobroslav, Odessa region, on the occasion of the 30th anniversary of Ukraine’s Independence, a 4-meter coat of arms of Ukraine made from scrap metal was installed by Maksimenko.

In the popular resort of India, special squads of the Pink Police will appear

AFU in the south destroyed 35 invaders and two ammunition depots

Fuel to be: “green corridors” created for fuel trucks from the EU