In total, five trains are delayed. 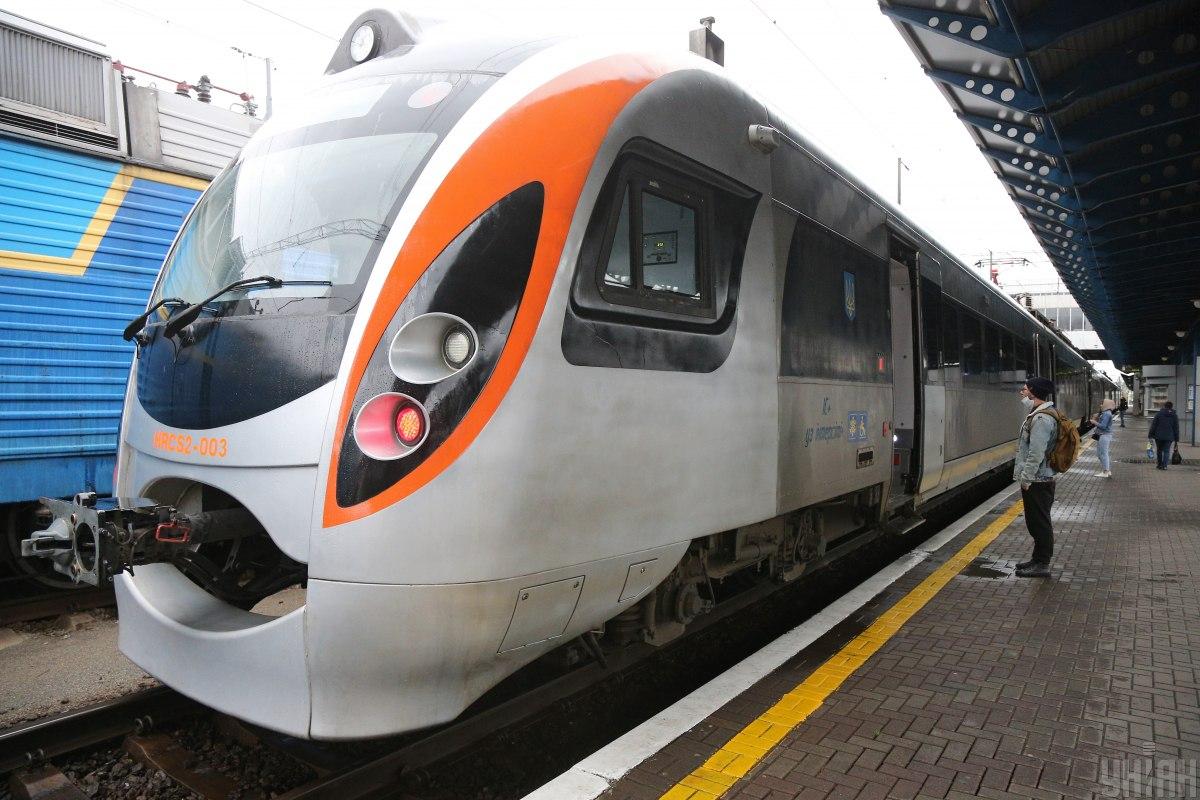 Five trains of JSC “Ukrzaliznytsya” are delayed. The reason for this was a fire in a freight train and an accident.

This was reported by the press service Ukrzaliznytsia.

It is noted that a locomotive of a freight train caught fire on the Burshtyn-Bukachevtsy stretch. As a result of the incident, no one was injured, but a number of trains were behind schedule:

Read alsoUkrzaliznytsia launches Slobozhansky Express (photo)In addition, on the night of December 20-21, an accident occurred at the crossing near the Ivano-Frankivsk station. The cause of the accident was that the driver lost control of the car and crashed into the crossing fence. As a result, four people who were in the car were hospitalized with injuries.

Kiev was covered with snow, the roads were covered with ice, and because of this, on Monday evening, December 20, there were traffic jams on the roads, there were many accidents. In addition, due to heavy snowfalls, icy conditions “chained” the roads in Lviv.

In the coming days, there will be bitter frosts in Ukraine. In some places the temperature will drop to -14 ° …- 19 °. There will be little precipitation, but ice will be expected on the roads.

As UNIAN previously reported, on December 21, a number of city train runs were canceled in Kiev for technical reasons.

“Cleansing” of protesters in Almaty: the number of detainees is named

Zelensky answered the question about the visa regime with Russia