Ukrainians were urged not to go to the mountains: what happened (map)

There is a threat of avalanches in the Carpathians. 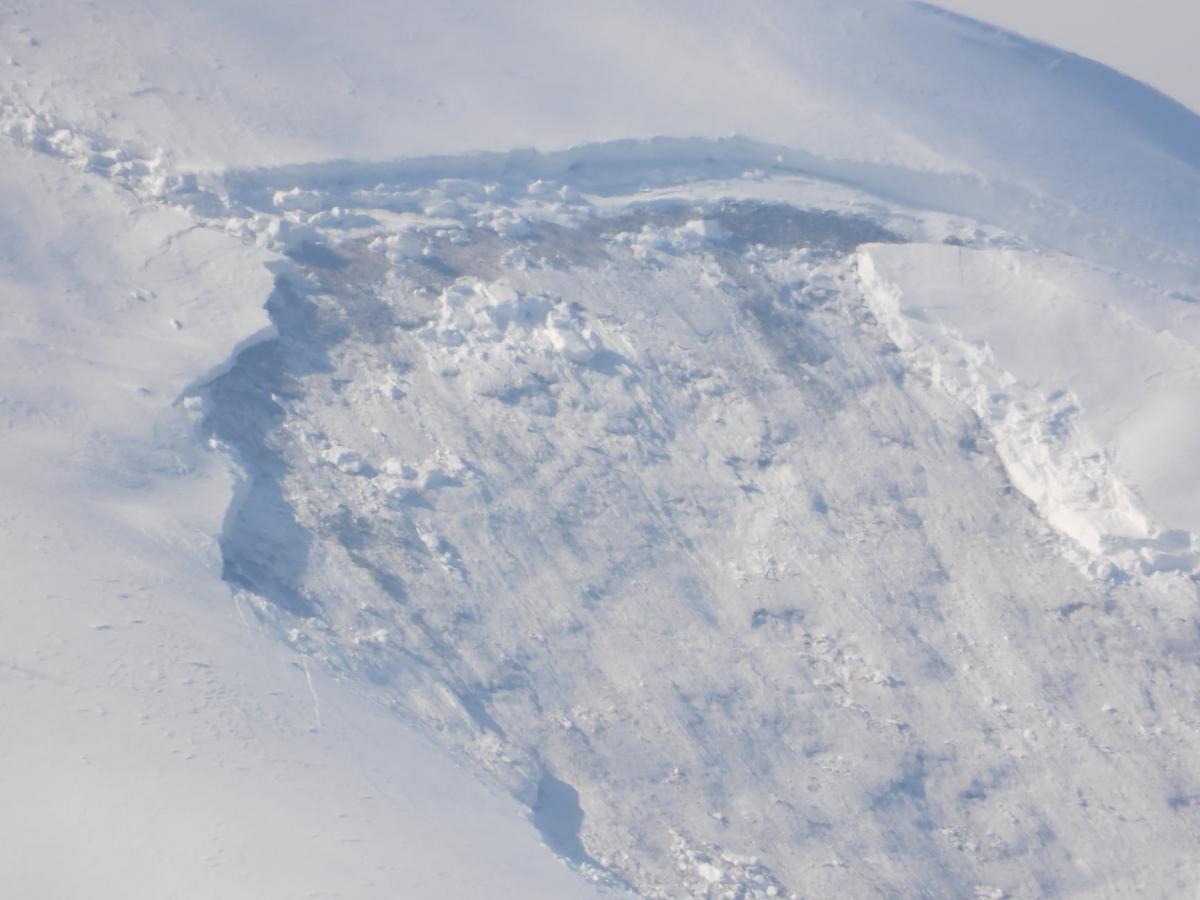 The Department of Hydrological Forecasts of the Ukrainian Hydrometeorological Center on the danger of avalanches in the Carpathians strongly advises to refrain from hiking in the highlands.

This is reported on the official page of the department в Facebook.

In particular, according to the Ukrhydrometeorological Center, a significant avalanche hazard (level 3) will persist: 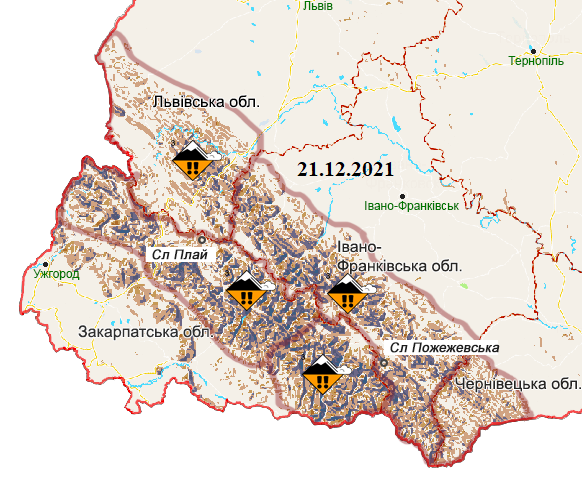 photo Department of Hydrological Forecasts of the Ukrhydrometeorological Center

“Avalanches are possible at low additional loads, separate natural medium and large avalanches. We strongly advise you to refrain from hiking in the highlands!” – reads the warning.

It is also noted that a moderate avalanche hazard (level 2) is expected on December 22 in the highlands of the Ivano-Frankivsk region and in the middle mountains of the Lviv region. 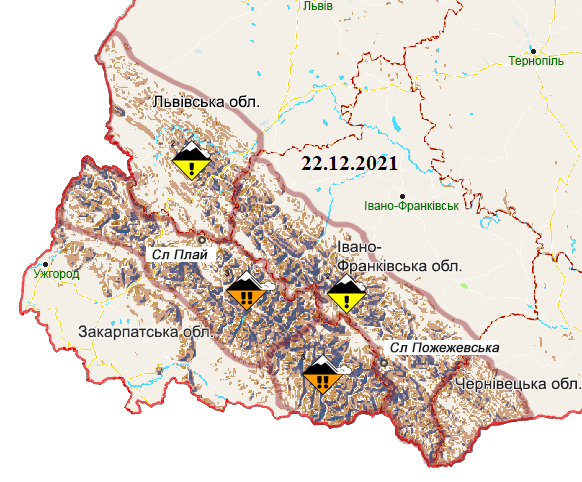 photo Department of Hydrological Forecasts of the Ukrhydrometeorological Center

We will remind, according to the forecast of Natalia Ptukha, in the coming days in Ukraine there will be bitter frosts. In some places the temperature will drop to -14 ° …- 19 °. There will be little precipitation, but ice will be expected on the roads.