“We must ring the bells”: Ukrainians live 12 years less than Europeans

In Ukraine, against the background of low fertility, there is no increase in life expectancy. 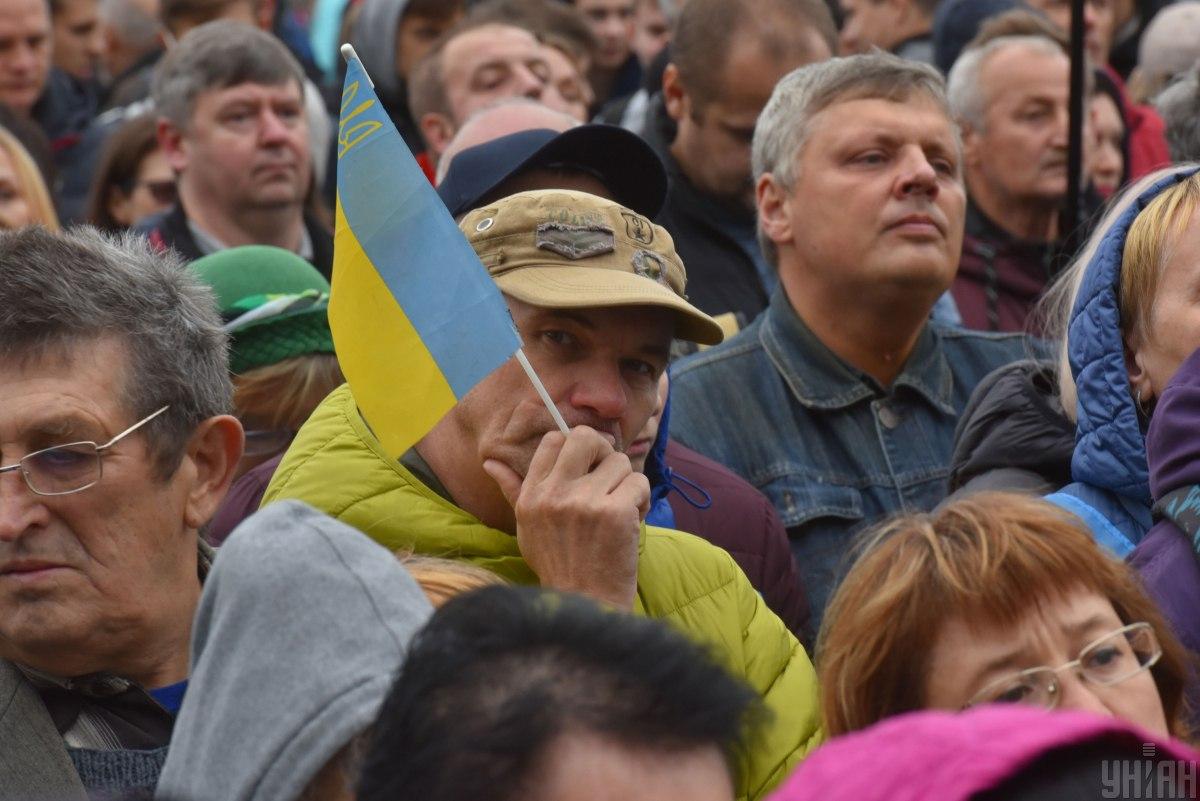 According to the National Academy of Sciences, Ukrainians live 12 years less than in economically developed countries / photo from UNIAN, Alexander Prilepa

Life expectancy in Ukraine is 12 years less than in other European countries.

This was announced by the director of the Institute of Demography and Social Research. M.V. Ptukhi NAS of Ukraine, academician Ella Libanova, reports Ukrinform.

“In Ukraine, against the background of low birth rates, there is no increase in life expectancy. This is what you need to shout and ring the bells about, because on average Ukrainians live 12 years less than in economically developed countries,” Libanova said.

Read alsoThe NAS announced a new forecast for the coronavirus pandemic in UkraineShe noted that the main reason for this, first of all, is the inability and unwillingness to lead a healthy lifestyle.

“Of the economic factors, this is, of course, the conditions of employment, a fairly large share of those employed in harmful and dangerous conditions. WHO says that all mortality rates: 20% is the environment, 20% is genetics, 10% is the health care system, 50% is In particular, the fact that we have a difference of 10-11 years in the life expectancy of men and women is connected with the completely unacceptable lifestyle of most of our men, “Libanova said.

At the same time, she added that the excess of mortality over birth rate is a characteristic feature of all economically developed countries, not only European ones.

“Last year on the globe as a whole, including Africa, Asia, the United Arab Emirates, the number of people 80+ was more than the number of children 0-5. This has never happened, this is the first time,” the academician emphasized.

Earlier, UNIAN reported that the birth rate in Ukraine continues fall and this year may set a new anti-record of the last 30 years.

“The last time the population growth was observed in Ukraine was in the days of the USSR – in 1990; since then it has only been decreasing,” – says the message of the platform for working with open data OpenDataBot.

In Kiev, a car flew over the lane while driving: video of a terrible incident

“War at a decisive stage”: General on when the Armed Forces of Ukraine can liberate the country together with Donbass and Crimea