The coldest part will be in the north of Ukraine. 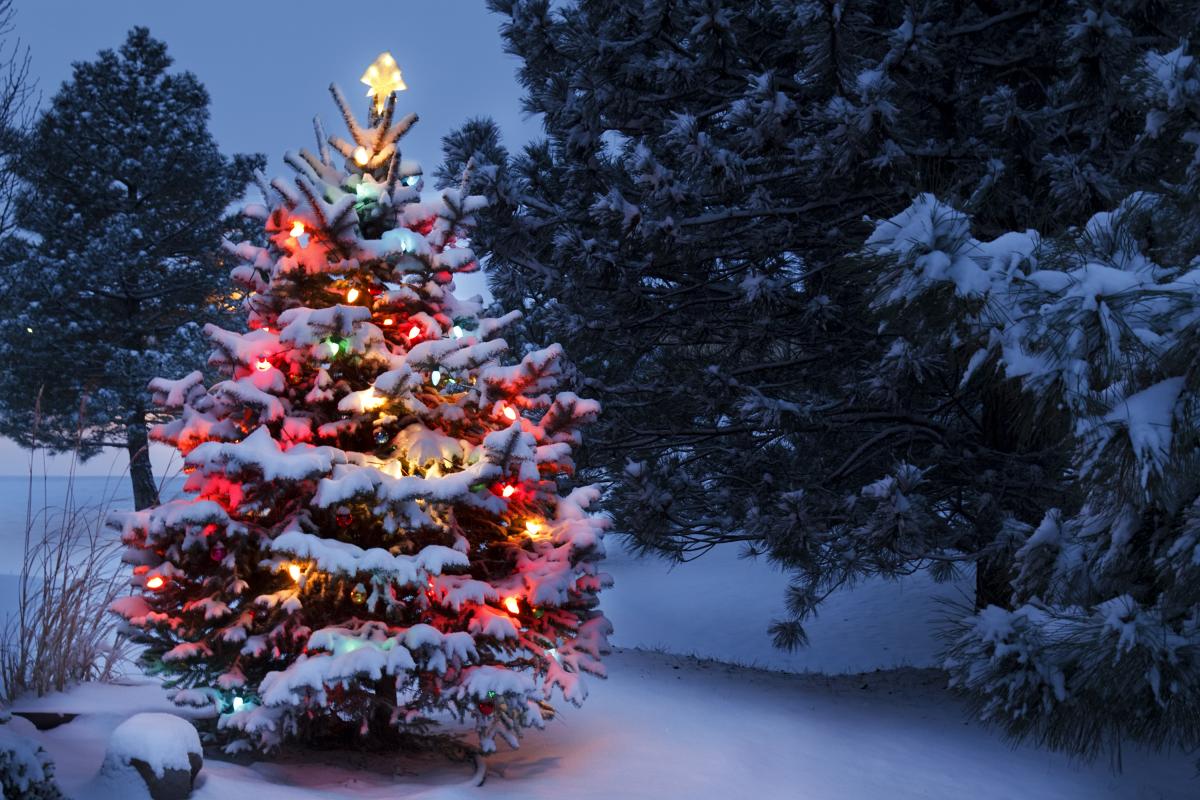 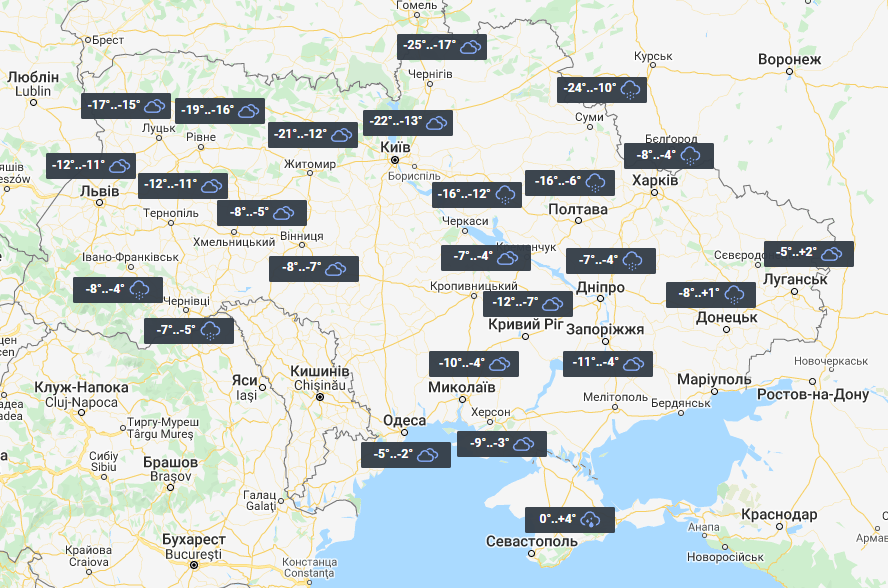 According to sinoptik.ua, from morning until evening, the sky in Kiev will be hidden behind the clouds. At night, fine snow is possible, which should be over by morning. The rest of the day will be dry.

As previously reported, the cold snap that came to Ukraine will be short-lived. Already on the coming weekend, the country will get warmer again, a “plus” temperature is possible. According to the weather forecaster Natalia Ptukha, on Catholic Christmas it is possible that the frosts will weaken and another portion of precipitation from the southwest. While in the form of snow and sleet.

100 objects and 550 km of roads: what has been done in the Dnipropetrovsk region during the year of the “Big construction” of President Zelensky