Amazon has lifted a restrictive measure on employees

The giant will not ban mobile phones in warehouses 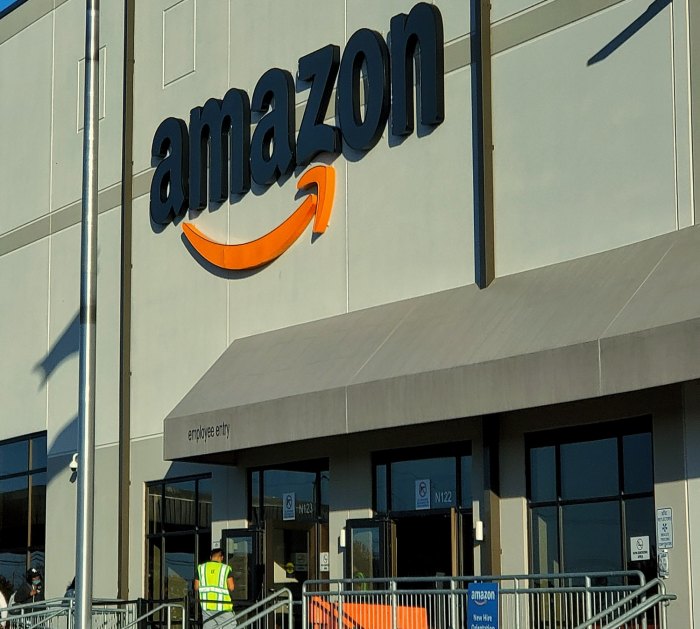 Amazon will not require its employees to work without their mobile phones in the company’s warehouses, at least for now. The Internet trader confirmed that he will refuse to renew his efforts to ban personal phones when working in warehouses – “until further notice”.

The company has for years banned its employees from carrying personal phones while working in the company’s warehouses, recalls Engadget. For some time, this ban was “loosened” along the pandemic and was scheduled to be renewed in January 2022. However, it is now clear that the restriction will not be renewed, at least for some time.

Although Amazon did not explain its decision, it comes just after the tragic incident in which six employees of the company died in the collapse of its warehouse in Illinois after a tornado. It turned out that an Amazon dispatcher had insisted on one of the workers to continue delivering shipments, despite the howling sirens for the approaching hurricane.

Warehouse workers have requested access to their phones both to receive safety alerts and to keep in touch in case of emergencies.

The practice of companies banning the use of telephones at work is not unknown. It is considered acceptable, either to improve security or to prevent the leakage of sensitive information.

However, this position is about to change, especially given the bad reputation of some employers and the growing public discontent following cases such as the one with the collapsed warehouse.

Passengers-"anti-vaccinators" were forcibly taken out of the bus: a video appeared on the network

Birthday people on January 7: how to name a child and whom to congratulate on the birthday

Pope urged to prevent the spread of “conflict metastases” in Ukraine