“COVID-19 has no Christmas break”: Germany prepares to impose tougher restrictions after the holidays

The country is preparing for the start of the fifth wave of coronavirus. 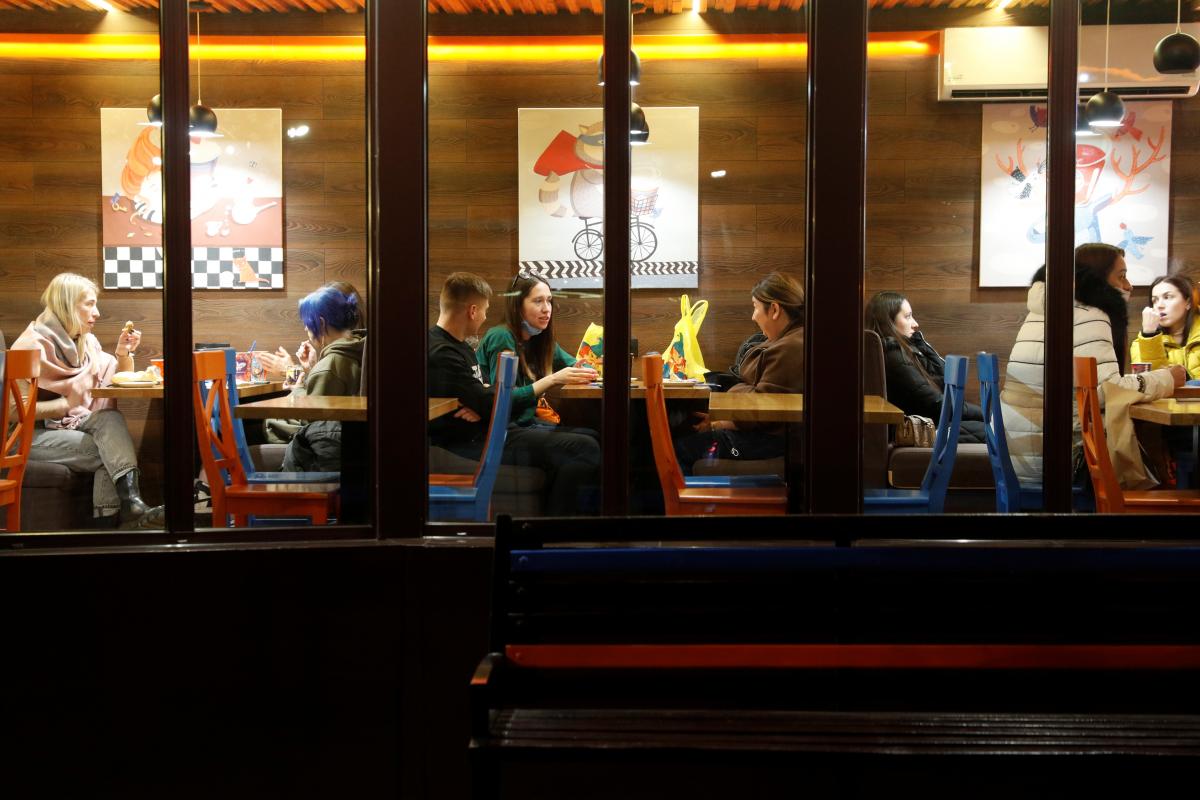 Germany announced a series of new measures that should take effect after the Christmas holidays to contain the sharp increase in the number of cases of coronavirus in the country.

It is reported by The Guardian with reference to German Chancellor Olaf Scholz.

Scholz said the Omicron variant would soon cause a spike in infections. “Covid-19 will not have a Christmas break,” he said.

Read alsoEU Reduces Validity of COVID-19 Vaccination CertificatesThe chancellor said a fourth wave of infections is under control, but warned that a fifth wave is just around the corner.

So, private gatherings will be limited to 10 people. This applies to both those who have been ill and vaccinated, children under 14 are not included in this number. Clubs and discos will remain closed. Cinemas and theaters will also ask for a certificate of vaccination or recovery.

In addition, the sale of fireworks will be banned on New Year’s Eve, and a ban on gatherings will take effect on December 31st.

Severe restrictions for unvaccinated people will remain in force – they will be applied at work and on public transport. They will also leave strict restrictions on contacts, which also apply during the Christmas period.

By the end of January, the German government plans to have another 30 million boosted vaccinations, Scholz said. As an interim target, the overall vaccination rate of the population is expected to rise to at least 80%.

Recall Israel has entered into the fifth wave of coronavirus, despite the strict restrictions the government has put in place to contain the Omicron strain. Over the next few weeks, a new surge in the incidence is expected in the country.

5G is gradually narrowing LTE in private networks as well

Historical achievement: the Ukrainian team won a record amount of “gold” at the Deaflympiad