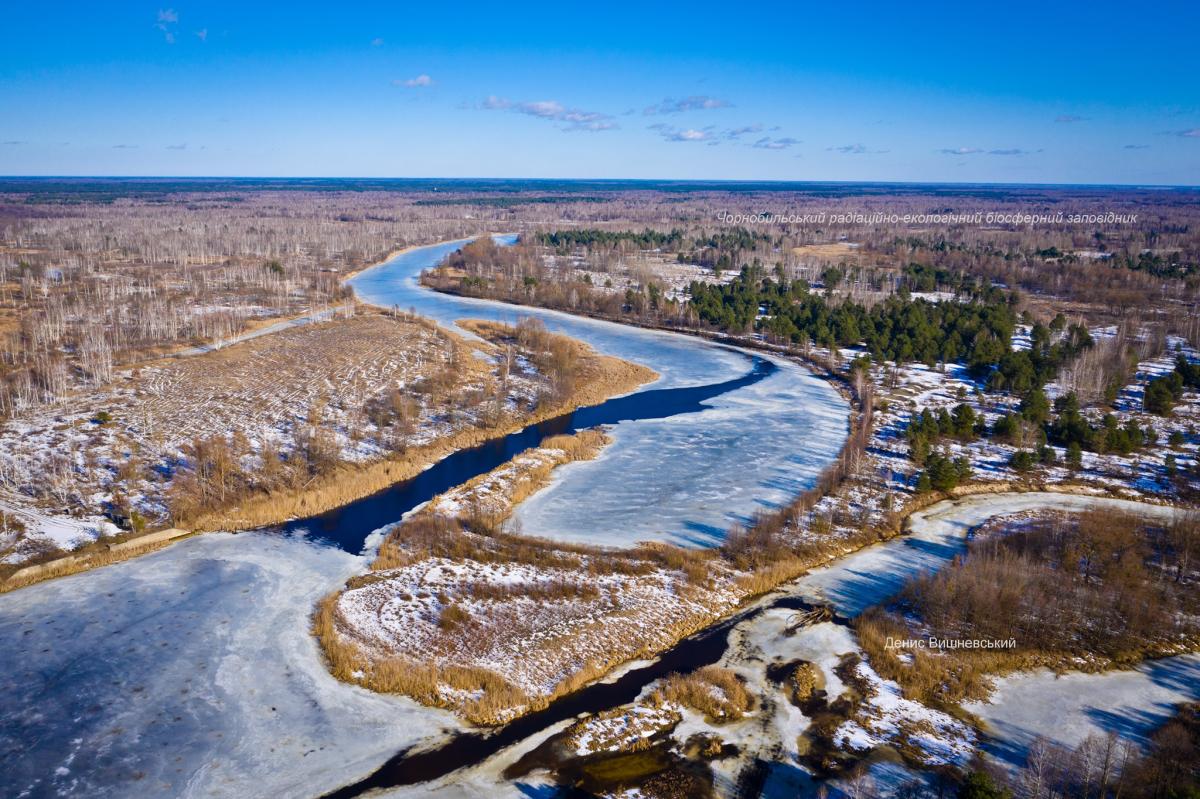 On December 22, Christians celebrate the church feast of the conception of the Holy Mother of God. The parents of the Virgin Mary, Anna and Joachim, could not conceive a child for a long time. Only in their old age did an angel appear to them and said that they would have a daughter. Catholics believe that Mary’s conception was immaculate and she was sinless, and according to Orthodox dogmas, Mary was conceived in the same way as all people.

In Russia, it was believed that winter is finally established on this day. Often this date falls on the day of the winter solstice – the longest night of the year. Our ancestors believed that on this date the sun is fighting the darkness. To help the sun, a fire was lit in the stove for the whole day.

Dos and Don’ts on December 22

Signs of the weather on December 22