“I have never been to football”: the wife of the Ukrainian coach Rebrov spoke about life in the UAE (video) 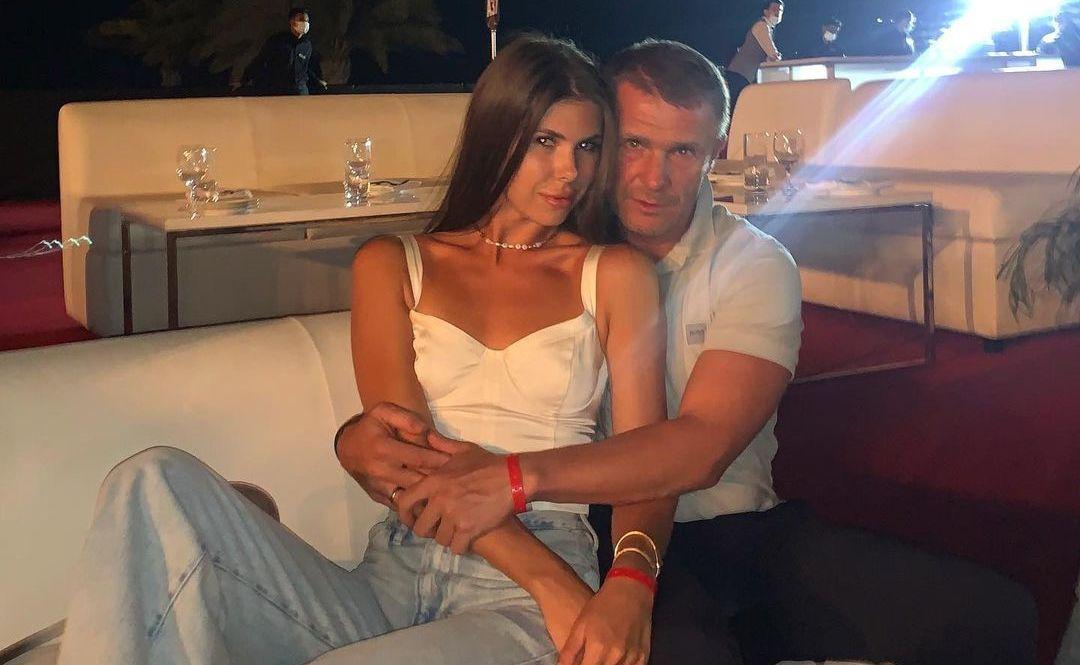 The wife of the head coach of the Al-Ain Emirates club, Sergei Rebrov, Anna spoke about the life of her family in the UAE.

The coach’s wife told about this for the SportArena YouTube channel.

Together with Rebrov, his wife and two sons, Nikita and Alexander, moved to the country. The family lives in Dubai.

Anna talked about how to pass the family day, as well as how Rebrov likes to spend his free time.

“In the evenings, when the kids are sleeping, my husband and I love to sit on the balcony, watch a movie. We wake up early here. Not everything, of course – Sergei can sleep a little longer. I wake up at 6.30-6.45 to collect the children in the kindergarten and school, because here studies start earlier than in Budapest or Kiev. Then I have time for myself. Sergei wakes up, we can go to the gym together, or he also likes to ride a bike in the morning, and I can get up at this time to the gym, “said Rebrova.

“When we have the same weekend for Sergei and the children, we spend them together. We try to go to some amusement parks, water parks, a shopping center – take a walk with the children, have lunch. Or make a delicious dinner at home, watch a movie together,” she said, adding that Rebrov loves to ride bicycles with children in the evenings.

The coach’s wife said that in the winter season, Rebrov manages to return home before the children fall asleep.

“At first it was so hot that Sergei’s training was late in the evening. By the time he was driving from Al Ain to Dubai, it was already very late, the children were already falling asleep. Now the weather is better – not so hot, the training has moved, and Sergei is now arriving by nine, he has time to see the children, wish them good night, read before bedtime. “

Rebrova also remembered how they chose apartments for living:

“There were many different points that had to be taken into account when choosing housing. One of the important points was that there was a direct road to the city of Al Ain, where my husband needs to go to train every day. It takes him about an hour and a half. one side and the other. Dubai is famous for its traffic jams, so this was the first thing we paid attention to. We also wanted the apartment to be on the sea, so that we could go to the beach. We also considered the apartment so that there was a good children’s garden”.

The family has not yet been able to support the Ukrainian coach at the matches.

“I have never been here to a football match. In Dubai, there is somehow a larger male population at the stadium. Women are not accepted here to go to football matches, although, in my opinion, you can. Sergei also tells me:“ Come on while you are at home to watch. “At first, Nikita did not go to matches. Now only for friendly games, Sergei can take him. Children under the age of 12 are not allowed to official matches. This, in my opinion, is due to covid,” said Anna.

The enemy unsuccessfully stormed the settlements, but he was thrown back to the old positions – AFU