In Lviv, a man was detained who molested a girl in a school toilet (photo)

He introduced himself to her as a doctor. 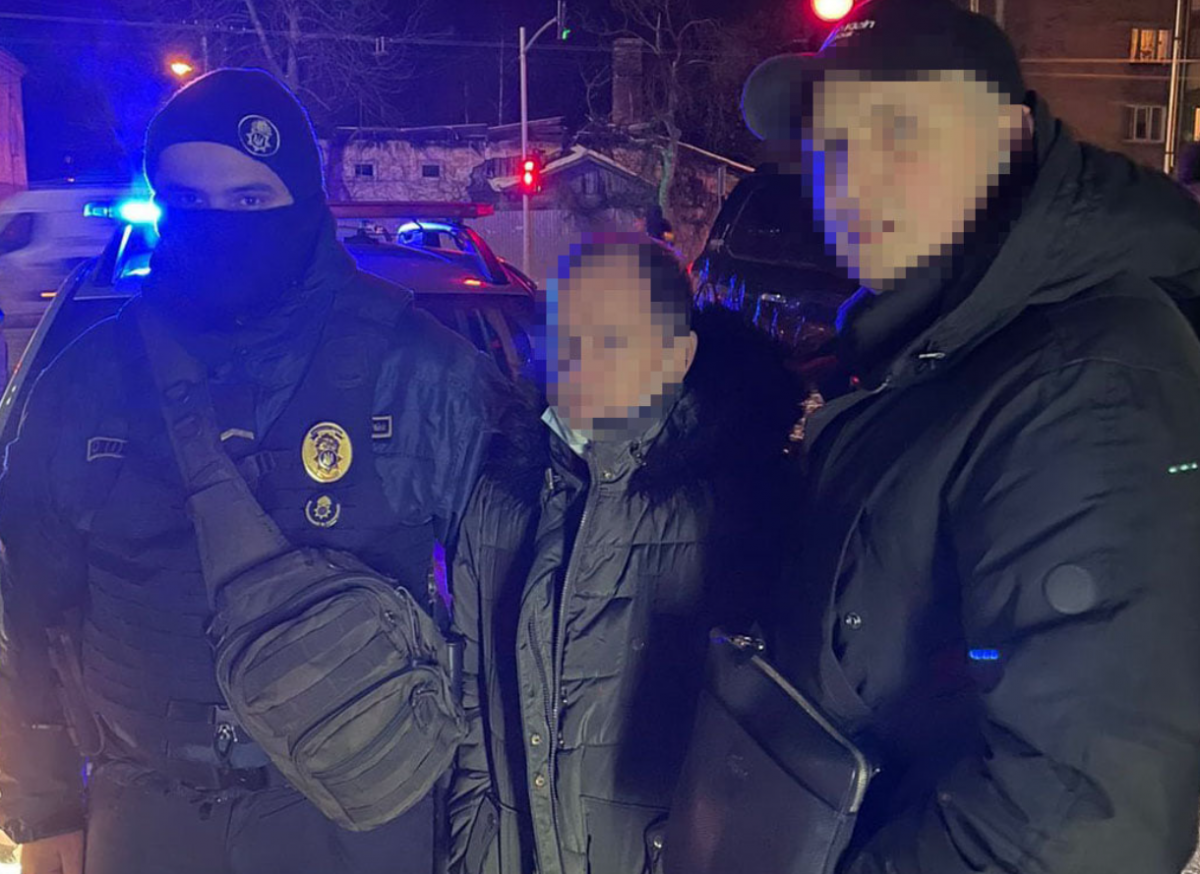 In Lviv, a man was detained for molesting a 2nd grade student in a school toilet.

This is reported in police of Lviv region.

Earlier, the mother of a seven-year-old schoolgirl told the police that an unknown person entered the school toilet and tried to commit indecent acts against the child.

The police detained a 50-year-old resident of Kiev, who had been convicted several times, in accordance with Art. 208 of the Criminal Procedure Code of Ukraine,

Read alsoEmergency medical assistant was severely beaten in Rivna (video)Soon the investigators will inform him about the suspicion of a criminal offense under Part 2 of Art. 156 (Corruption of minors) of the Criminal Code of Ukraine.

The sanction of the article provides for imprisonment for a term of five to eight years with or without the deprivation of the right to hold certain positions or engage in certain activities for up to three years.

Recall that the man changed into women’s clothes and told the child that he was a doctor.