The new approach can solve the problems with the invaders 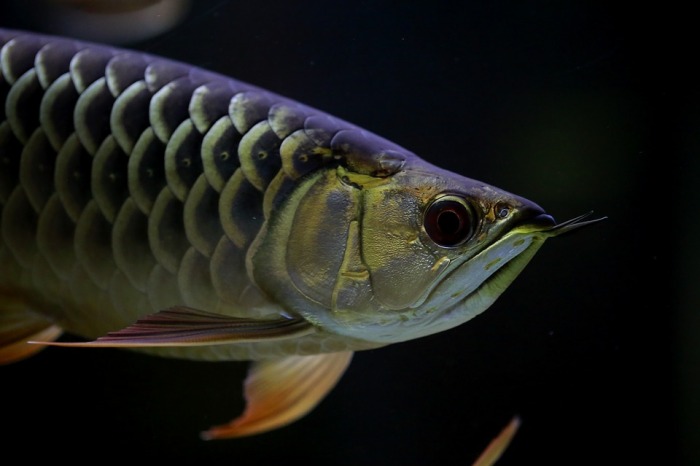 A robot that looks and swims like an American big-mouthed tambourine is proving to be an effective solution with the mosquito-eating fish Gambusia, according to a study. This may mean that soon robotic fish may help protect ecosystems threatened by invasive species.

Where does the problem come from? Naturally, the cause begins with a dose of human negligence, says the study CNET. In the early 1900s, mosquitoes were a major problem around the world. Repellents did not exist at that time. Therefore, one species of fish quickly catches the eye – Gambusia (Gambusia affinis), which is known to eat the larvae and spoons of annoying insects.

The species is being introduced to regions around the world as a mosquito control tool. But then it turns out that Gambusia eats not only mosquito larvae. Small fish have a monstrous appetite for larvae of all kinds, including spoonfuls of rare and economically important fish and amphibian species. Thus, Gambusia is becoming a problem that scientists are looking for a solution to.

What is the role of the robot? Scientists have created the robot fish so that it looks and moves like the natural enemy of mosquito-eating Gambusia: the Great Mouthful. The robot uses “computer vision” to spot mosquitoes as they approach the spoonbills, and then the robot moves and approaches to scare away the gambus.

“Invasive species are a huge problem worldwide and the second leading cause of biodiversity loss,” said the lead author of the study Giovanni Polverino of the University of Western Australia. “We hope that the robotics approach will help improve our biocontrol and invasive species management practices.”

To conduct the study, the scientists created mini-lakes containing mosquito-eating Gambusia and poppy spoons, and then released the robot fish inside. They found that the robotic Golemoust drummer was quite successful in scaring invasive fish. The anxiety the robot created in them changed their behavior, physiology and fertility, making them essentially less effective at hunting spoonbills during the five weeks of the study. Mosquito-eating Gambusians who encountered the robot were more focused on escape rather than breeding.

Although this has been seen as a great success, the robotic fish is not yet ready to be released into the wild, said senior author Maurizio Porphyry of New York University. However, this new approach to combating invasive marine species is very promising – it could be a solution to the headaches of unwanted invaders in many natural areas around the world.