Saved the team at the cost of his life: 20-year-old goalkeeper dies after collision with an opponent during the game (video)

The tragic episode happened during a soccer match in Indonesia. 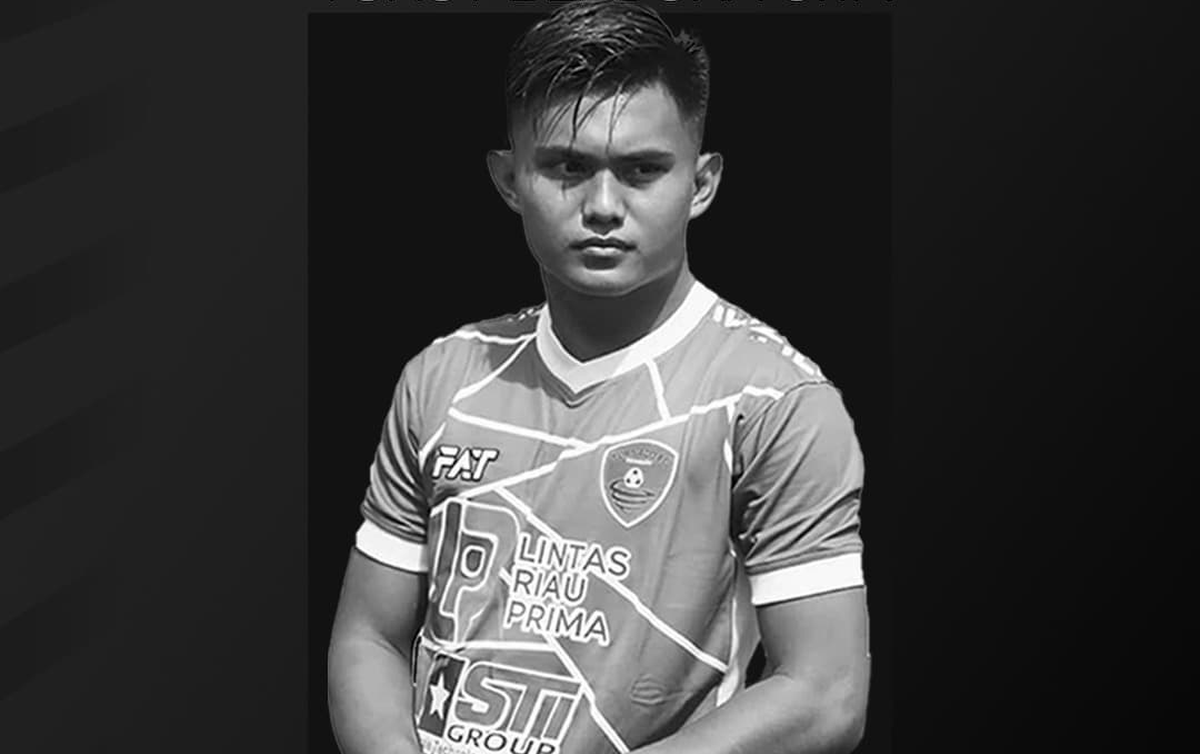 Doctors could not save the life of a young football player / photo Instagram.com/liga3official

The goalkeeper of the Indonesian football club “Tornado” Taufik Ramsey died after a collision with an opponent during the match of the 3rd division of the national championship against “Vagan”.

The 20-year-old goalkeeper, playing at the exit, collided with a player of the opposing team and received a blow to the head. After that, Ramsey was unconscious on the lawn.

The medical staff carried the player off the field on a stretcher and was taken to the hospital. Ramsey was diagnosed with a serious head injury, doctors operated on the player, but could not save him. league press service.

“We express our deepest condolences to the family and friends of Taufik Ramsey, the Tornado goalkeeper. Rest in peace,” reads a message posted on the league’s official Instagram page.

The match between “Tornado” and “Vagana” ended with a score of 4: 1.

EPYC wins Mercedes-AMG in Formula One