The Catalans are 10 points behind the Andalusians. 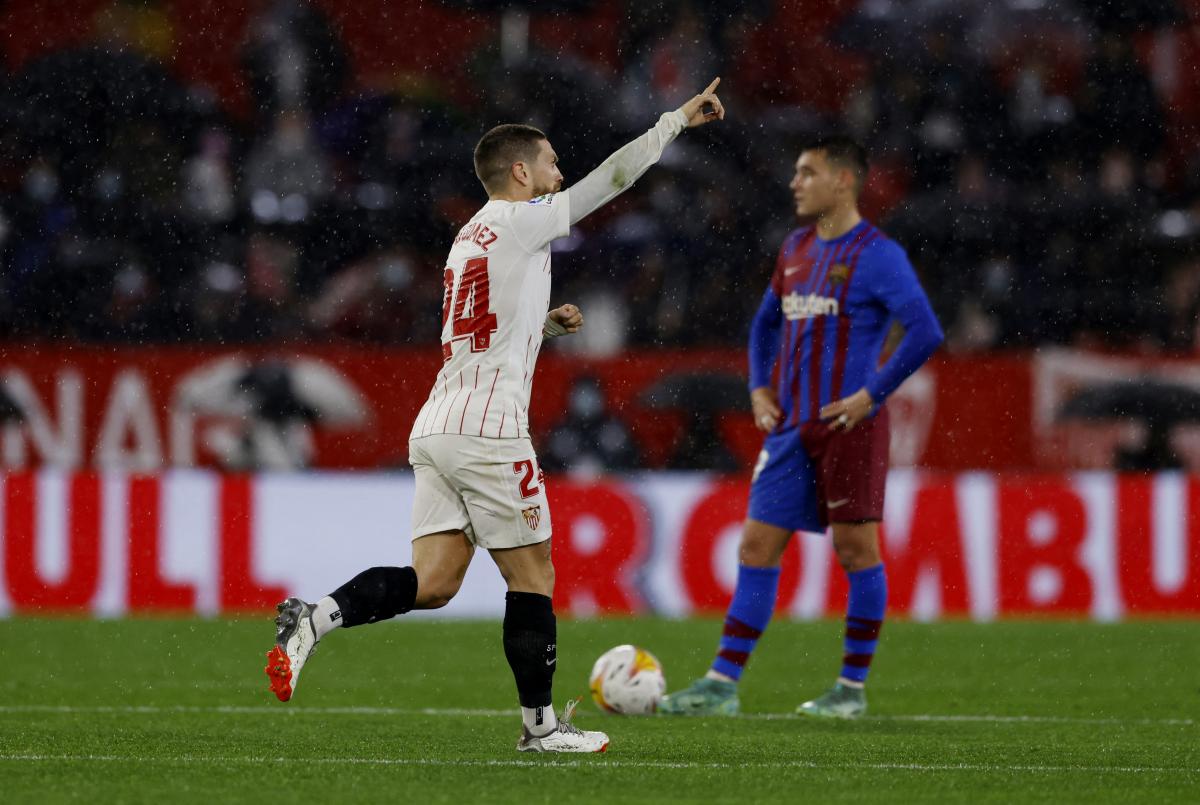 The postponed match of the 4th round of La Liga, in which Sevilla hosted Barcelona, ​​took place. The meeting ended in a draw – 1: 1.

The account was opened by the former midfielder of Kharkiv “Metalist” Papu Gomez, and Ronald Araujo restored parity and brought “Barcelona” one point.

In the 64th minute, the hosts’ defender Jules Kunde received a red card and was sent off.

Video review of the match

Championship of Spain: the position of the teams after 18 rounds

"Our gang": Shakhtar's footballers together with their wives are resting in the Maldives (photo)