The approaching Christmas holidays will change the dollar rate – forecast

The activity of the foreign exchange market on the eve of the Christmas holidays is gradually declining. 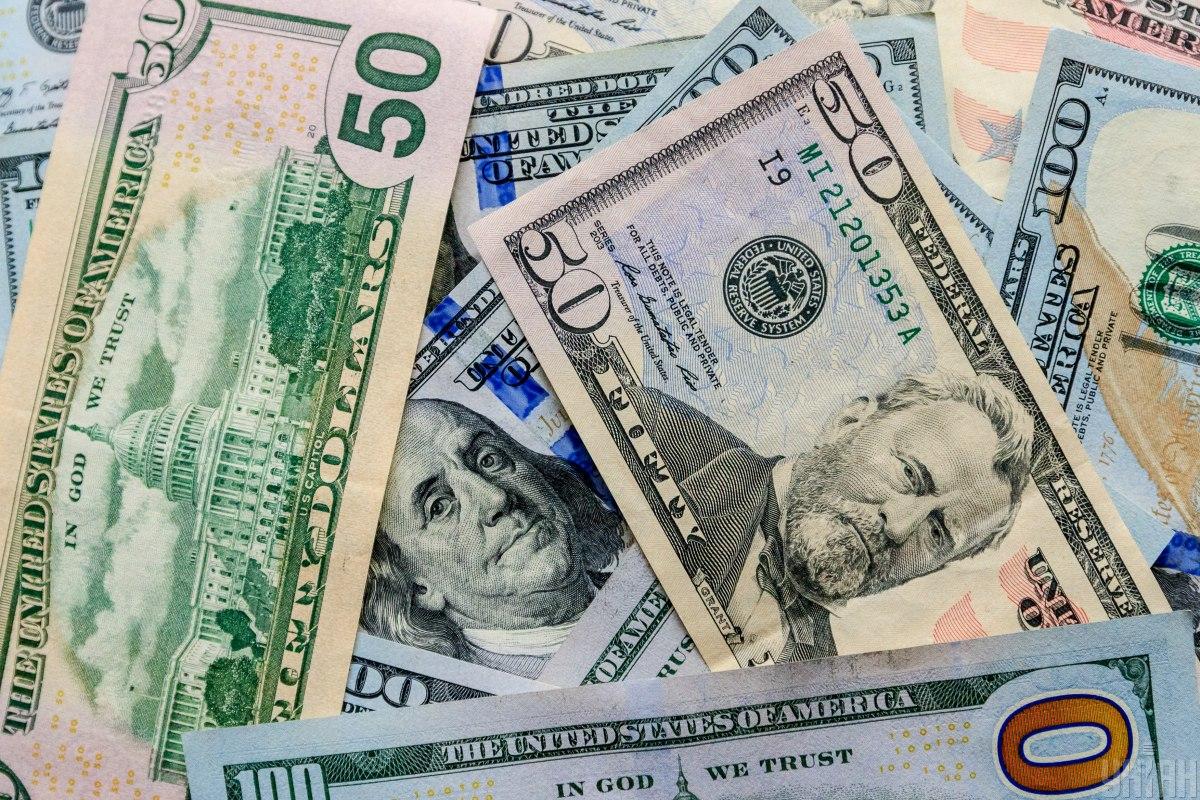 On the eve of the Christmas holidays, non-residents almost curtailed their activity / photo from UNIAN Vladimir Gontar

The hryvnia on Wednesday, December 22, is winning back positions lost the day before, returning to the level of UAH 27.25 / USD, and in the near future will continue to remain under pressure with fluctuations in the range of UAH 27.2-27.3 / USD.

This was stated by Andrey Shevchishin, the head of the analytics department of Forex Club, in a comment transmitted by UNIAN.

According to him, the activity of the foreign exchange market on the eve of the Christmas holidays is gradually decreasing. Buyers intercept activity in the market, as the retracement of the rate makes it attractive for buying. The expectation of an increase in VAT refunds, which will restrict the sale of foreign currency by exporters, as well as budget payments to contractors, who allocate part of them in foreign currency for the holidays, in order to avoid exchange rate risks, supports purchases.

As Shevchishin noted, at the same time, high gas prices in Europe completely disarmed gas traders who are not ready to go out with purchases of imported gas. And, given the situation with gas reserves in Europe, such sales to Ukraine are unlikely. The gas price shock, high consumption rates due to the cold snap significantly increase the risks for the entire commercial sector, which may be without gas in the second half of winter, and is already affecting the cost of goods and products, which spurs inflation.

The expert emphasized that on the eve of the Christmas holidays, non-residents almost curtailed their activity, who actually hold the hryvnia hostage to a possible outflow of capital. This factor will restrain the weakening of the hryvnia.

“The hryvnia will probably continue to remain under pressure in the near future with fluctuations in the range of 27.2-27.3 hryvnia per dollar. – Shevchishin predicts.

The National Bank of Ukraine on Wednesday, December 22, set the official exchange rate of the hryvnia to the dollar at UAH 27.26 / USD, that is, the hryvnia has strengthened by 2 kopecks compared to the previous indicator.

CES 2022 is on the brink, big entrants are withdrawing