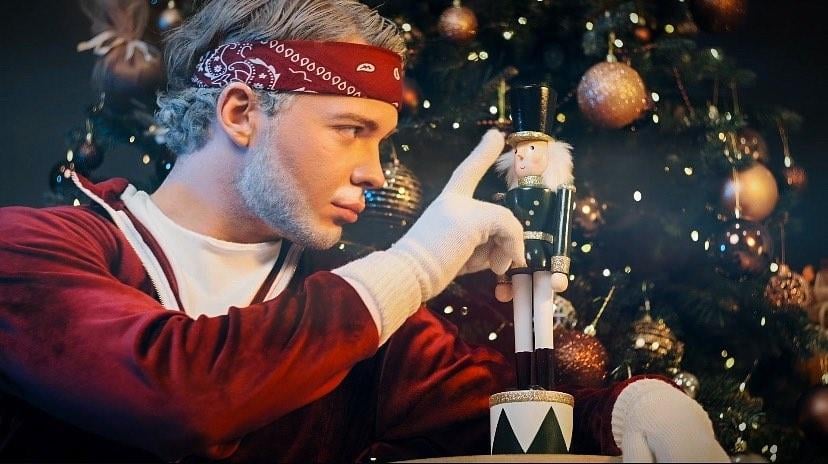 The winner of “Voices of the Country-11” Sergei Lazanovsky presented the New Year track “Santa Nikko”.

“Santa Nikko” is a New Year’s manifesto. It contains everything that we are looking forward to with the arrival of winter: carelessness, gifts, cheerful mood, festive garlands. In addition, Serhiy Lazanovskiy is one of the few Ukrainian artists who this year decided to create a Christmas-New Year mood for their audience with a festive track.

Read also“Voice of the Country”: Dorofeeva spoke about the competition with one of the judges (video)“” Santa Nikko “is my first New Year’s song. There are two reasons for it. First, I want to add a festive mood to the listeners, create anticipation of the holiday and a real New Year’s miracle. Second, in Ukraine we will never forget about Santa Claus, who is the personification of the Soviet Anyway, he will appear at some celebration. Santa Nikko is a character who came to replace the Soviet Father Frost! Rumor has it that he is a distant relative of the well-known St. Nicholas! Anything is possible, “said the performer.

The singer is sure that the Ukrainians lack such a festive hero. The song “Santa Nikko” is actively spreading on the TikTok social network and becomes viral. Popular bloggers and artists such as Dasha Evtukh, Nadya Dorofeeva and others have already shot videos on it.

We will remind, earlier Olya Polyakova struck with a frank outfit on the set of the show “Voice of the Country”.

In the Russian Federation, public utilities went out to mow the grass at -50 ° C (photo)