“Spice” did not strike a single shot on target, but managed to win. 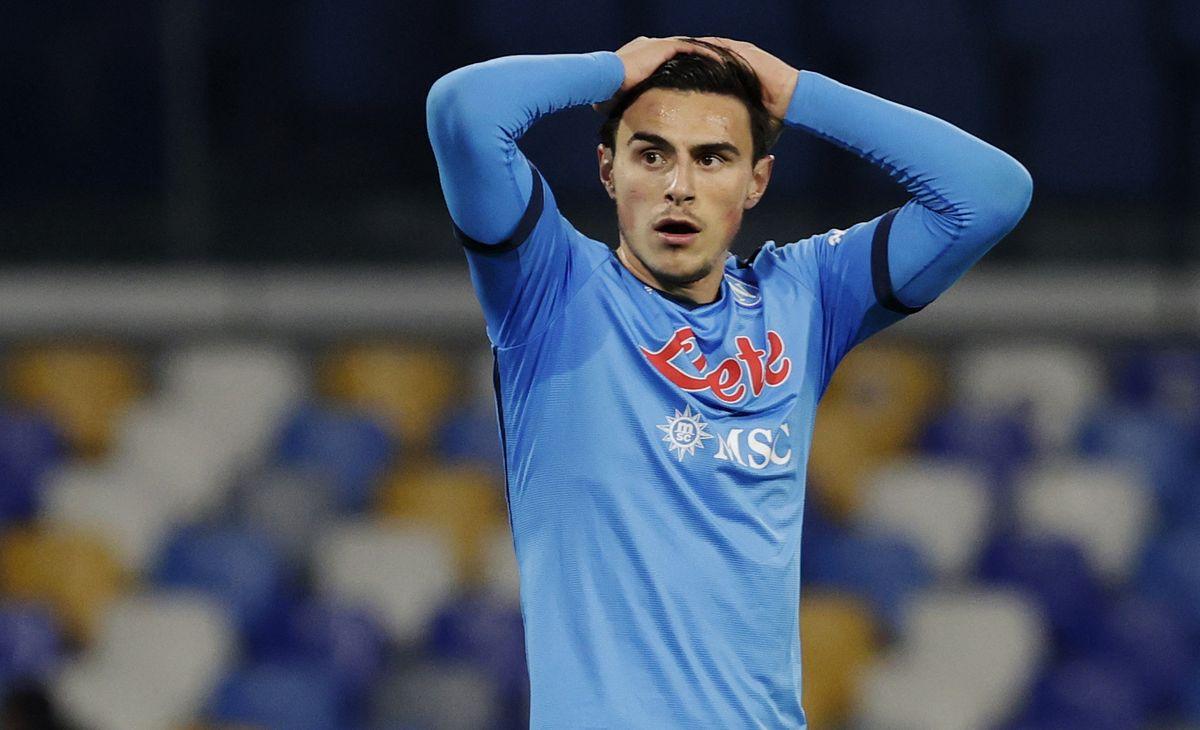 Napoli could not beat Spice with total domination / photo REUTERS

On Wednesday, December 22, as part of the 19th round of the Italian Football Championship, “Napoli” hosted “Spice”. The game took place in the Maradona stadium and ended with a sensational victory for the guests.

The whole match was held under the total control of the players of the Neapolitan club, but this did not bring the result to the team of Luciano Spaletti. “Spice” could not even inflict a single blow on the shots on target, “Napoli”, but still took three points. The outcome of the match was decided by Juan Jesus’ own goal, scored in the 37th minute of the game.

Note that the colors of “Spice” are protected by the Ukrainian midfielder Viktor Kovalenko. In this fight, he did not appear on the field, having served the entire match on the bench.

December 23, 2021 - what a holiday today, signs and birthday people, what cannot be done today

Ukraine refused to rejoin the Russian and Belarusian energy networks