A resident of Zhytomyr lured Ukrainian women into prostitution in Denmark

The indictment against the man and his accomplice was sent to court. 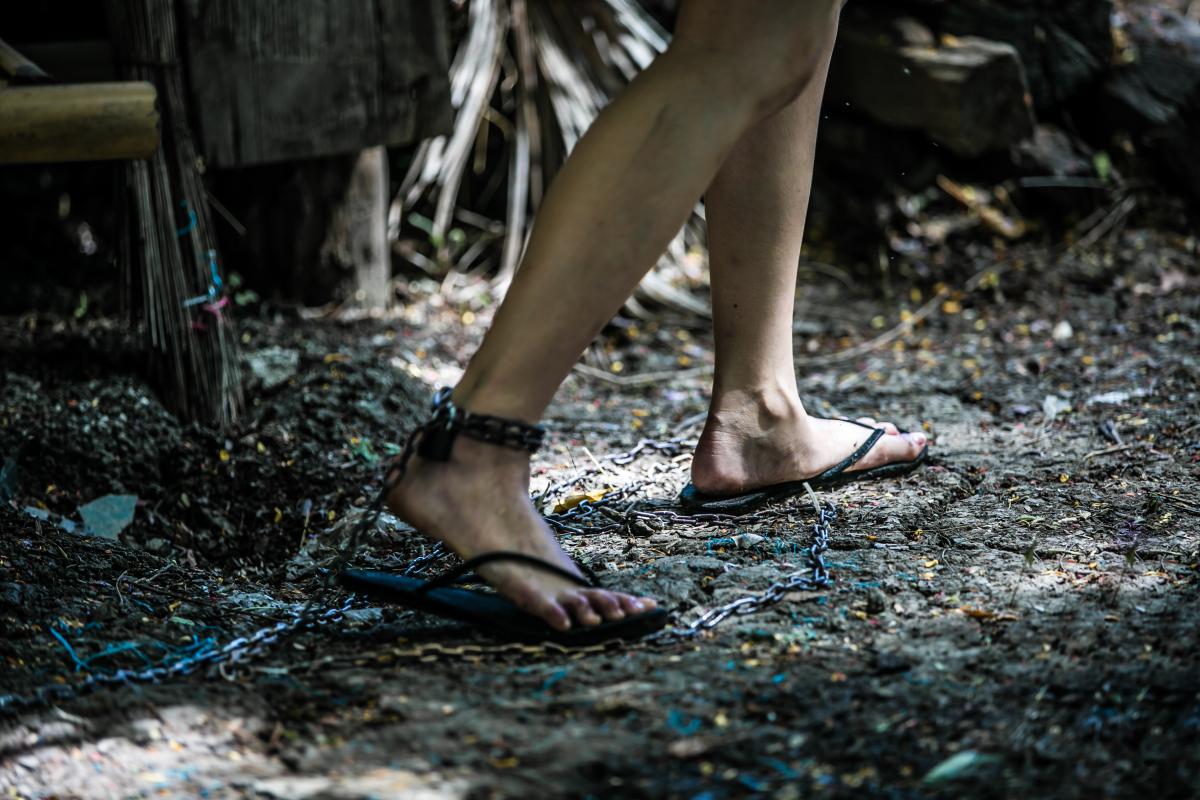 A man in collusion with an accomplice recruited Rivnians to travel to Denmark and engage in prostitution there / photo ua.depositphotos.com

In the Rivne region, a resident of Zhytomyr will be tried, who recruited women for sexual exploitation in Denmark.

As reported press service Rivne Regional Prosecutor’s Office, an indictment was sent to the court against a 31-year-old resident of Zhytomyr, who is accused of recruiting for the purpose of exploitation, using the vulnerable state of persons, again, by prior conspiracy by a group of persons (part 2 of article 149 of the Criminal Code of Ukraine).

A pre-trial investigation established that a man in collusion with an accomplice in the summer of 2019 recruited two women of Rivne to travel to Denmark and engage in prostitution there.

It is noted that the organizers of the scheme took advantage of the difficult financial situation of women, promised them payment for travel and hotel accommodation, search for clients and guaranteed personal safety. For the provision of sexual services, the victims were supposed to receive from 1 to 2 thousand euros per month, excluding 50% of the earnings of the organizers.

“In the end, one of the women reached Denmark, where she“ worked ”for several weeks, and gave the earned money to her recruiters. the message says.

The indictment against the man’s accomplice has also already been sent to court.

The sanction of the article provides for punishment in the form of imprisonment for a term of 5 to 12 years with or without confiscation of property.

Earlier, UNIAN reported that a 40-year-old resident of the Volyn region will be tried in the Rivne region, who recruited Rivne women for sexual exploitation in Poland and kept child pornography.

In Kharkov, a man came to the metro with a box and announced the mining of the station