The researchers stumbled upon treasures from two sunken ships. 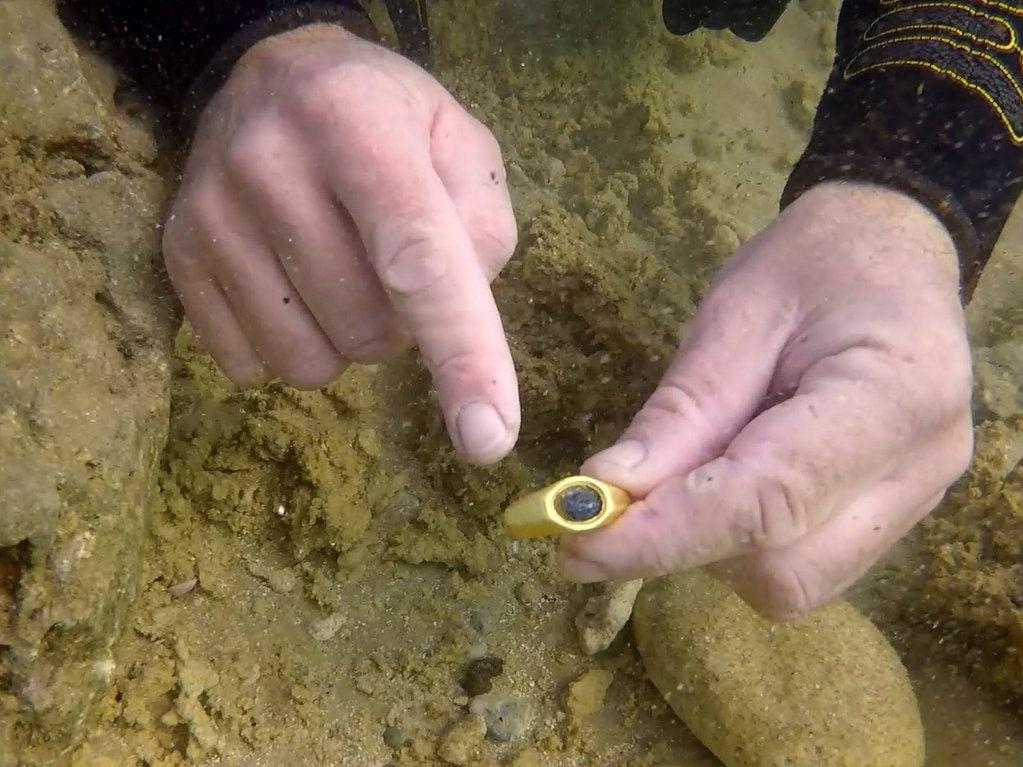 In Israel, during excavations on the Mediterranean coast, archaeologists stumbled upon treasures that were transported on two ships about 1700 and 600 years ago.

This was reported by the Israel Antiquities Authority in Facebook.

Archaeologists speculate that both ships were moored off the coast and destroyed by a storm.

It is noted that among the artifacts found there is an octagonal gold ring with a precious green stone, which depicts the image of the “good shepherd”, or Jesus. 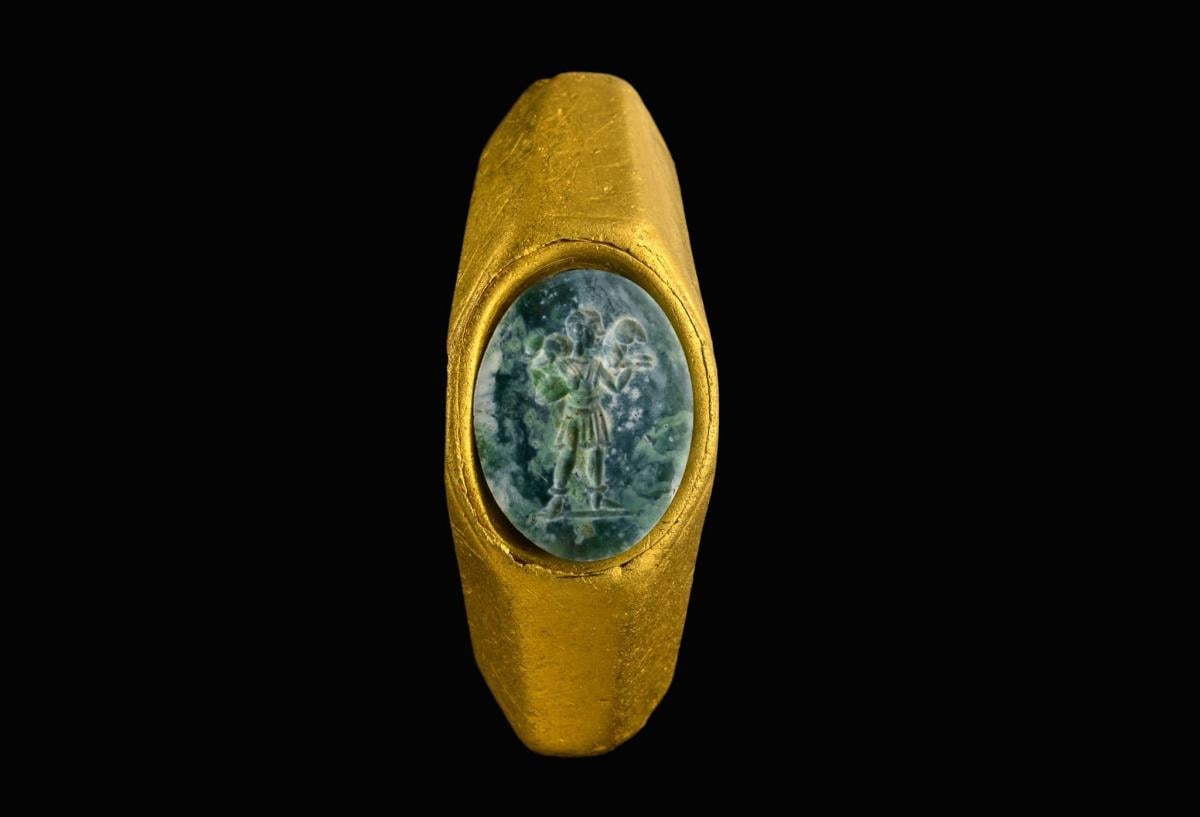 In addition, archaeologists have discovered hundreds of silver and bronze ancient Roman and Mamluk coins, a bronze statuette in the shape of an eagle, dozens of bronze bells that were supposed to drive away evil spirits. 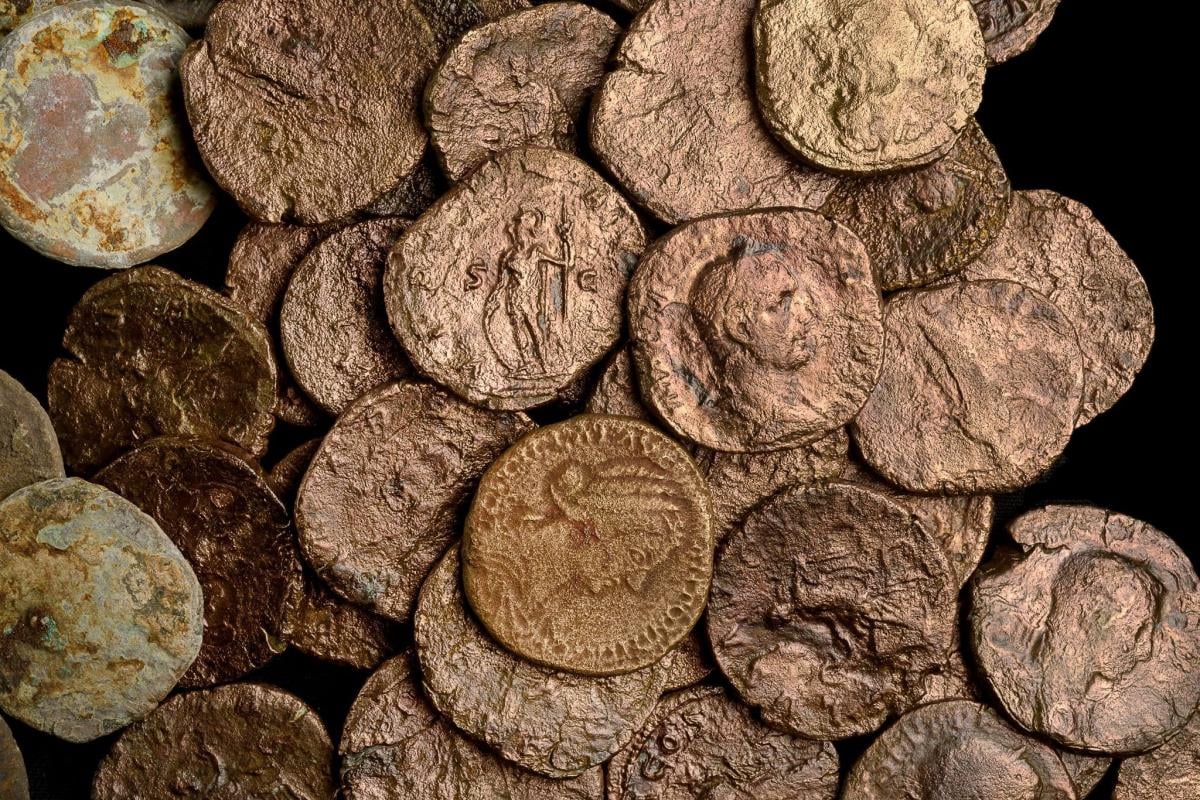 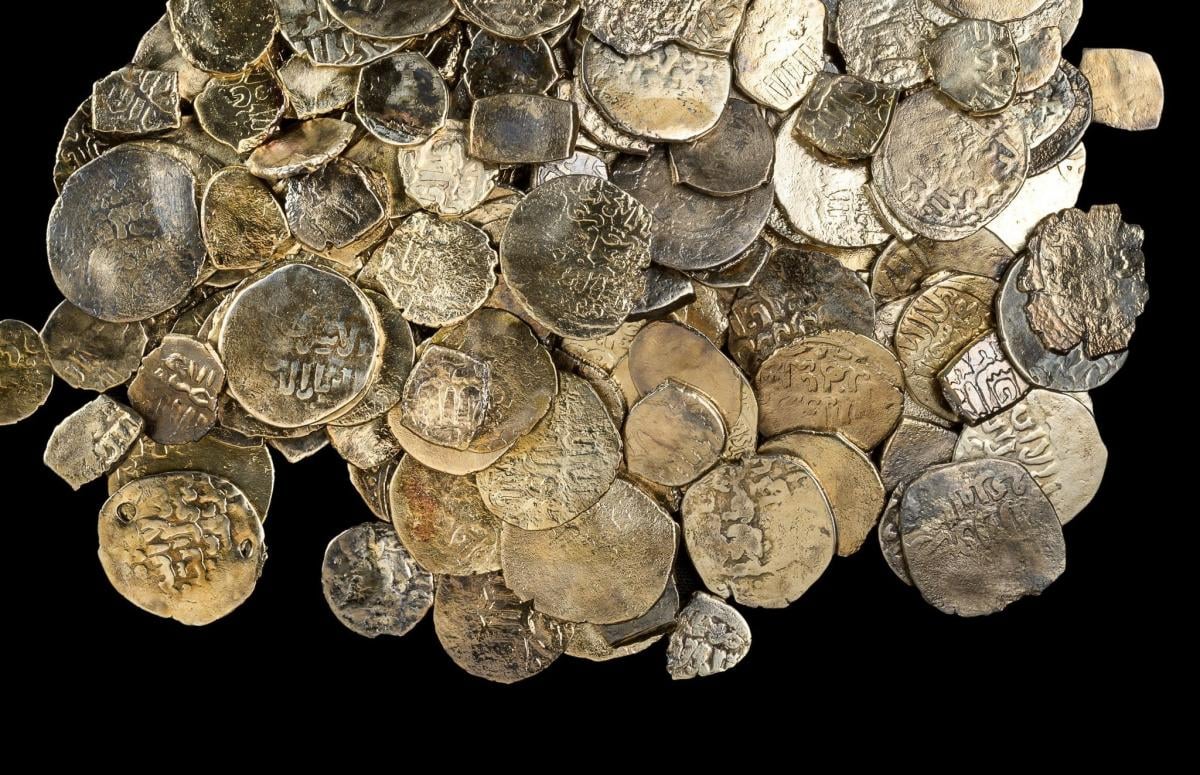 Read alsoEgg with perfectly preserved dinosaur embryo found in southern ChinaIt is known that one of the ships that crashed belongs to the era of Ancient Rome, and the second one is more modern, the so-called Mamluk era (1291-1516).

We will remind, earlier it was reported that in Egypt archaeologists discovered one of the lost Egyptian “temples of the sun”, dating back to the middle of the XXV century BC.

The Armed Forces of Ukraine revealed the tactics of the enemy in the Kherson region: trying to restore bridges and hiding behind civilians

The Ministry of Internal Affairs advises Ukrainians to stay at home until the siren alerts, but keep the “alarm suitcase” ready