Ceasefire in Donbass: “Silence” Remains on Day One

The JFO did not record shelling from the side of the invaders. 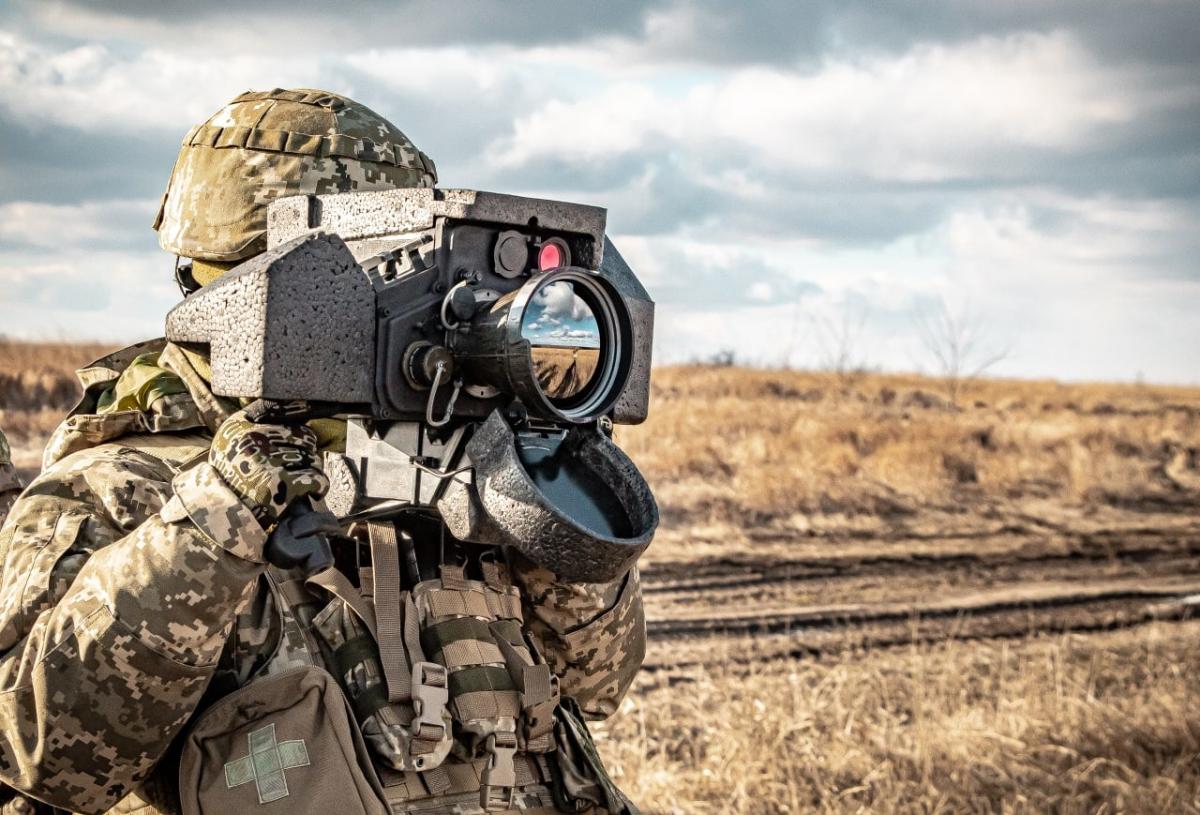 After yesterday’s agreement on the resumption of the ceasefire in the Donbas, shelling subsided.

This is what the morning summary says. OOS headquarters.

Read alsoRussia actually blocked negotiations in the TCG and in the “Normandy” format-EUOver the past day, December 22, and as of 7 a.m. of the current day, no violations of the ceasefire were recorded by the Russian occupation forces.

“The servicemen of the Joint Forces are in control of the situation and continue to carry out tasks to repulse and contain the armed aggression of the Russian Federation,” the report says.

Recall that a day earlier, a meeting of the Trilateral Contact Group on the settlement of the situation in Donbass took place, where the parties (Ukraine, Russia, OSCE) reached an understanding of the need to resume the ceasefire.

Tags: Ceasefireceasefire in Donbass mode of silence in DonbassdayDonbassRemainsSilencethe situation in donbass on December 23

Dangerous in the Carpathians: forecasters warn of avalanches (map)

World is heading for biggest mass extinction since dinosaurs – WWF