SK Hynix is ​​strengthening its market position for NAND and SSDs 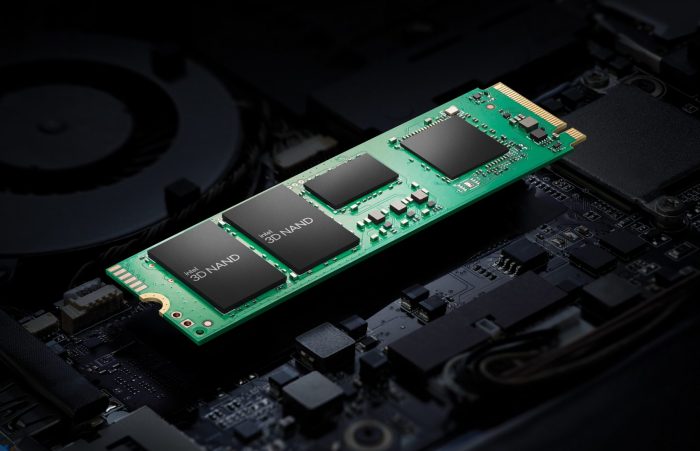 An important deal in the NAND memory and SSD market has been approved by regulators in China
(photo: Intel Corporation)

South Korean chip maker SK Hynix says it has received permission from the Chinese antitrust authority to acquire Intel’s NAND and SSD business. The deal is worth $ 9 billion. This is the last obstacle to completing the acquisition.

The American chipmaker and SK Hynix agreed on a deal last October. Following the agreement, SK Hynix received approval from the antitrust agencies of South Korea, the United States, the European Union, Taiwan, Brazil, the United Kingdom and Singapore. The antitrust authority of China also has to rule.

“SK Hynix will improve its competitiveness in the market of NAND flash drives and SSDs by continuing the remaining integration process,” reads an official statement from the company, citing TechCrunch.

The acquisition is the biggest deal of its kind for SK Hynix. This will help the Korean chipmaker to expand its NAND and SSD business and reduce the gap with market leader Samsung Electronics.

SK Hynix will make the first payment of $ 7 billion by the end of this year, and the remaining $ 2 billion by March 2025, a company spokesman confirmed.

So far, there have been concerns that SK Hynix will not receive China’s approval for the deal, given tensions in trade with the United States. However, China’s market regulation administration said on Wednesday it was approving the deal, albeit on a number of terms that would last five years.

Part of the conditions is that SK Hynix must expand the production of PCIe and SATA products for enterprise-class hard drives and deliver the products at “fair, reasonable and non-discriminatory prices”.

New Year's weekend 2022: how to relax for Christmas and New Year

In Odessa, as a result of a missile attack on the port, there are wounded

Who will win Eurovision 2022: bookmakers have updated their predictions