Financiers say that fluctuations in the hryvnia in 10-20 kopecks are quite possible scenario. 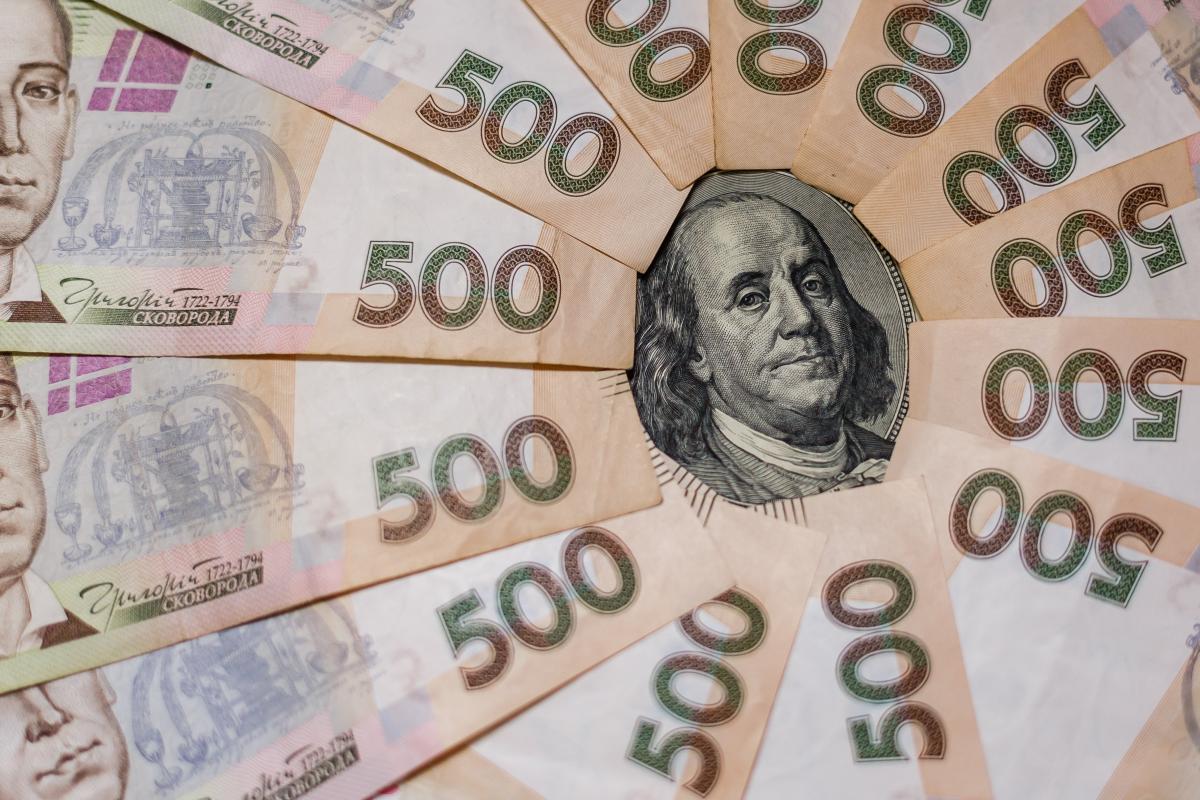 There are no grounds for the devaluation of the hryvnia / photo ua.depositphotos.com

Grounds for devaluation of the hryvnia not now, so if the National Bank admits and artificially provokes it, its leadership should resign.

This was stated by economist Andrey Novak, writes “Ukraine 24“.

“If now the NBU, in conditions when there is absolutely no reason for the devaluation of the hryvnia – neither financial, nor general economic, – will allow the devaluation of the hryvnia, artificially provoke it, I think that the NBU leadership should resign. The consolidated balance of payments is positive, gold and foreign exchange reserves are record. What are the reasons? Ukrainian exports have grown by 27% this year, while imports are almost not growing, “Novak said.

“I think that this is not a devaluation … If there is really no increase in hysteria around Russian aggression, because the fundamental factors are quite good. The budget deficit is much less than planned … Therefore, there are no fundamental reasons. But we actually saw the dollar growth at the rate of 26 , 1 to 27.2 just on the same emotions, experiences of citizens, “- said Kozak.

As UNIAN reported earlier, experts predicted that the threat of a military conflict would change the dollar exchange rate in December to UAH 27.8-28.3 / USD.

The National Bank of Ukraine on Friday, December 24, set the official exchange rate of the hryvnia to the dollar at UAH 27.27 / USD, that is, the hryvnia has weakened by 2 kopecks compared to the previous indicator.

Billions has been renewed for a seventh season

Together with Zelensky, they decided to resume the UPL in August – Pavelko