There is also the possibility of removing an electrocardiogram, as well as other functions inherent in smartwatches. 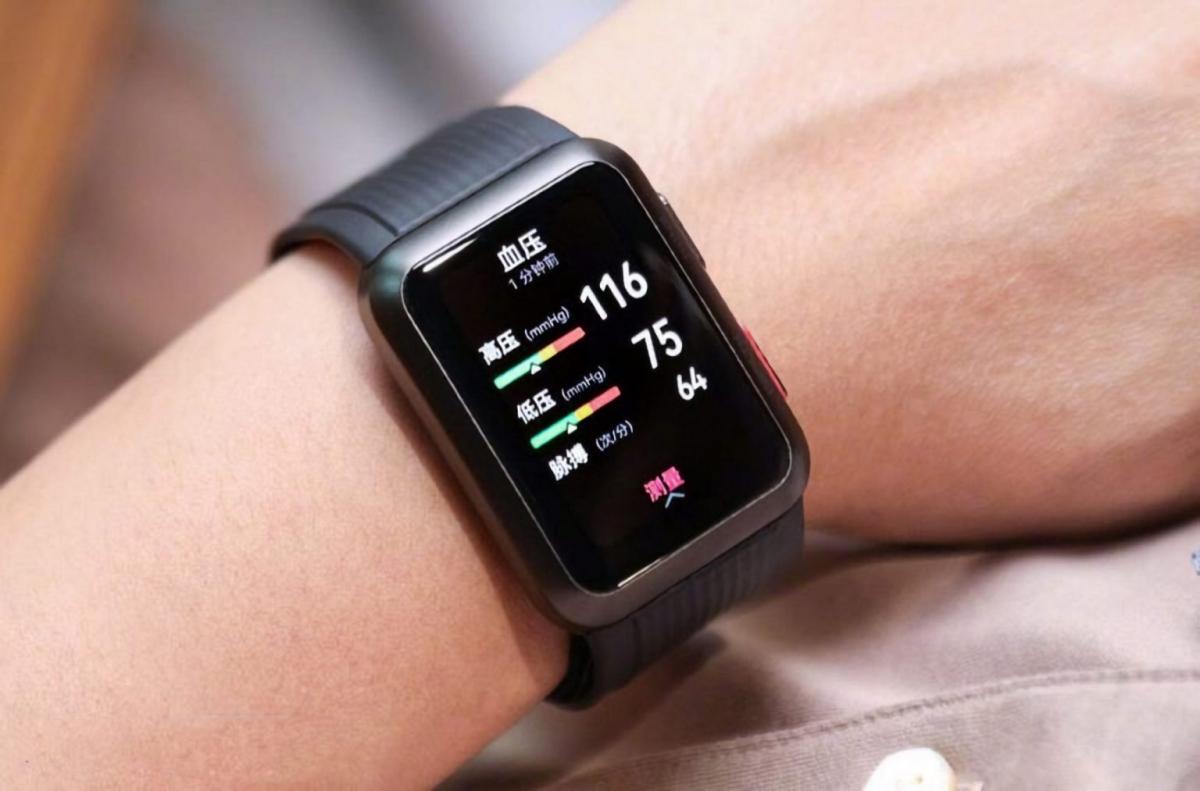 After a series of announcements, Huawei showed the hotly anticipated smartwatch Huawei Watch D. Their main feature is the function of measuring blood pressure with an accuracy of ± 3 mmHg.

This was achieved thanks to a special cuff in the strap, it is said in the press release. At the same time, according to the manufacturer, the watch weighs 6 times less than cuff tonometers.

There is also an optical heart rate sensor and an electrocardiogram function. Watch D has even received certification as a medical device from the China Food and Drug Administration.

Read alsoGadget of the day: rugged smartphone with built-in smart watch (photo, video)Otherwise, this is an ordinary smartwatch, equipped with a 1.64-inch display with a pixel density of 326 PPI. The 451 mAh battery will last for a week of autonomous work, provided there are five ECGs and six pressure measurements per day. There are also NFC, Bluetooth 5.1 and GPS modules for running training.

The watch has received IP68 protection and supports over 70 sports modes. As OC – proprietary HarmonyOS system. 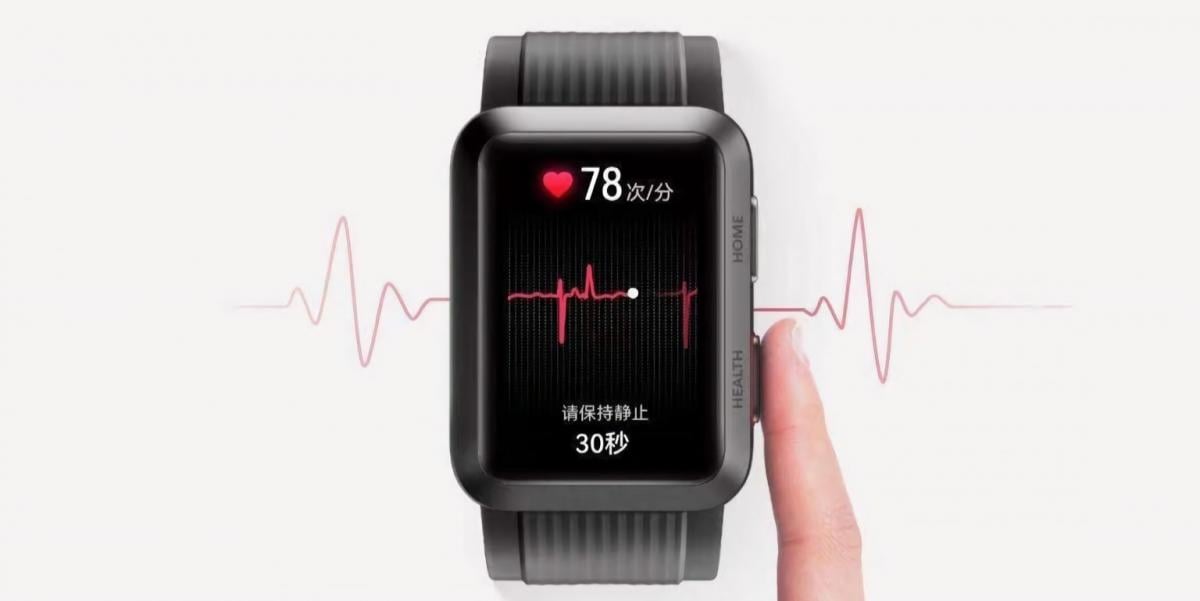 Sales in China will start this Saturday, December 25th. Huawei Watch D is available in the colors “classic black” and “elegant titanium” at the price of 2988 yuan (about 12 700 UAH at the exchange rate). The arrival of the product in other countries, including Ukraine, will be announced additionally.

Earlier UNIAN wrote that Philips has released a new ultra-budget smartphone with 40-hour battery life. For 499 yuan, which is about UAH 2099 at the exchange rate, buyers get a 6.5-inch IPS panel, an 8-core processor and a 4700 mAh battery.

Putin announced the development of "high-tech" weapons with China

A new virus is disguised in hacked games and programs

In Russia, they propose to replace the term “president” with “ruler”