In Kharkov, a man came to the metro with a box and announced the mining of the station

On the fact of the incident, criminal proceedings have been opened, the sanction of the article provides for from 2 to 6 years in prison. 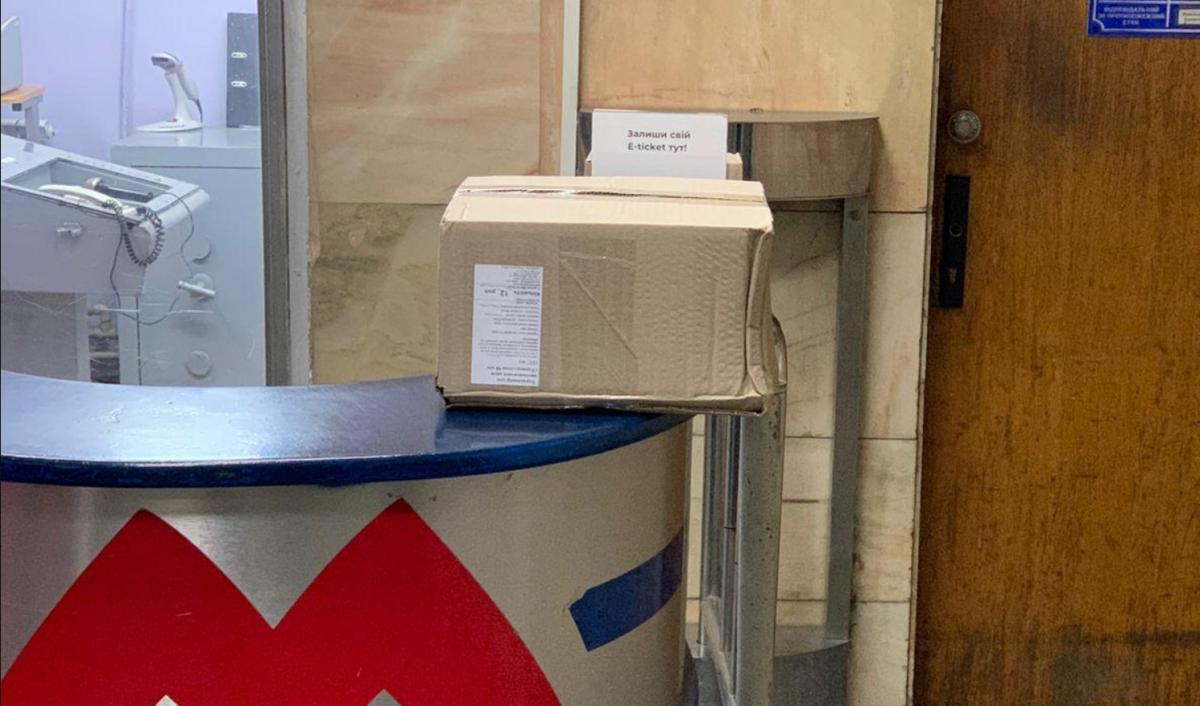 In Kharkiv, a man “mined” a metro station / photo by the press service of the Kharkiv region police

In Kharkiv, the police exposed a man who “mined” a station in the Kharkiv metro.

According to the Communication Department police of the Kharkiv region in the course of operational measures, the police identified a 57-year-old resident of Kharkov and took him to the police department. Investigative actions are underway. The motives for his action are being established.

“On December 22, at about 11:35 am, an unknown citizen left a cardboard box in the lobby of the Prospekt Gagarina metro station and said that there was a bomb in it,” the message says.

Read alsoThe “President of Ukraine”, who called to overthrow the government, was detained in DniproThe investigative and operational group of the police department in the metro and specialists from the explosives service department of the State Department for the Protection of Petroleum Products in the Kharkiv region went to the scene. During the examination, no explosive objects or substances were found.

On the fact of the incident, criminal proceedings have been opened under Part 1 of Article 259 “Deliberately false reporting of a threat to the safety of citizens, destruction or damage to property objects” of the Criminal Code of Ukraine. The sanction of the article provides for from 2 to 6 years in prison. The pre-trial investigation continues. 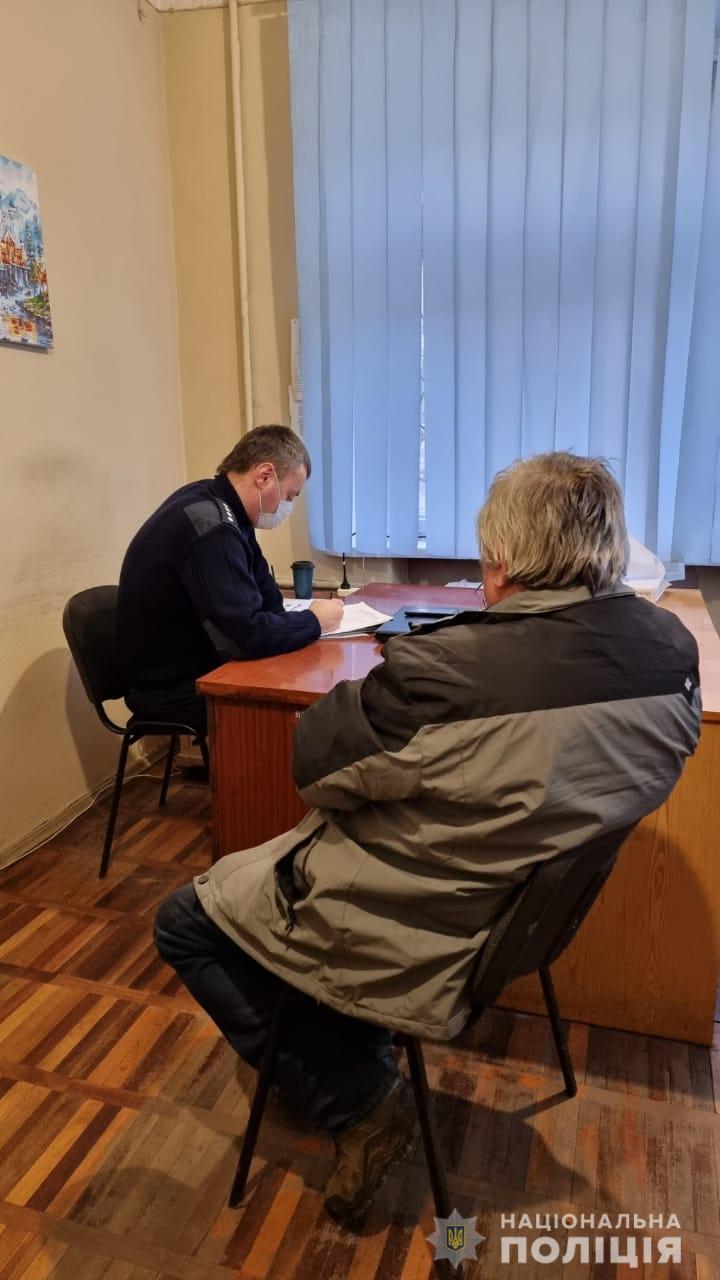 As UNIAN previously reported, Ukraine has repeatedly reported about the mining of certain objects. Usually these messages are not true. So, in Lvov, an unknown person “mined” nine shopping and entertainment centers and demanded a $ 20 million ransom.

In addition, in the Zaporozhye region they caught the “Apostle-Minera” of the President’s Office, and in Odessa they were looking for explosives at the National Opera and Ballet Theater.

Church holiday on December 23 - which saints to pray, signs and prohibitions of the day

Tesla withdraws cars due to a problem with the mirror