In Kiev, the minibus carried passengers with the door open all day (video)

The driver ignored requests from passengers to solve the problem. 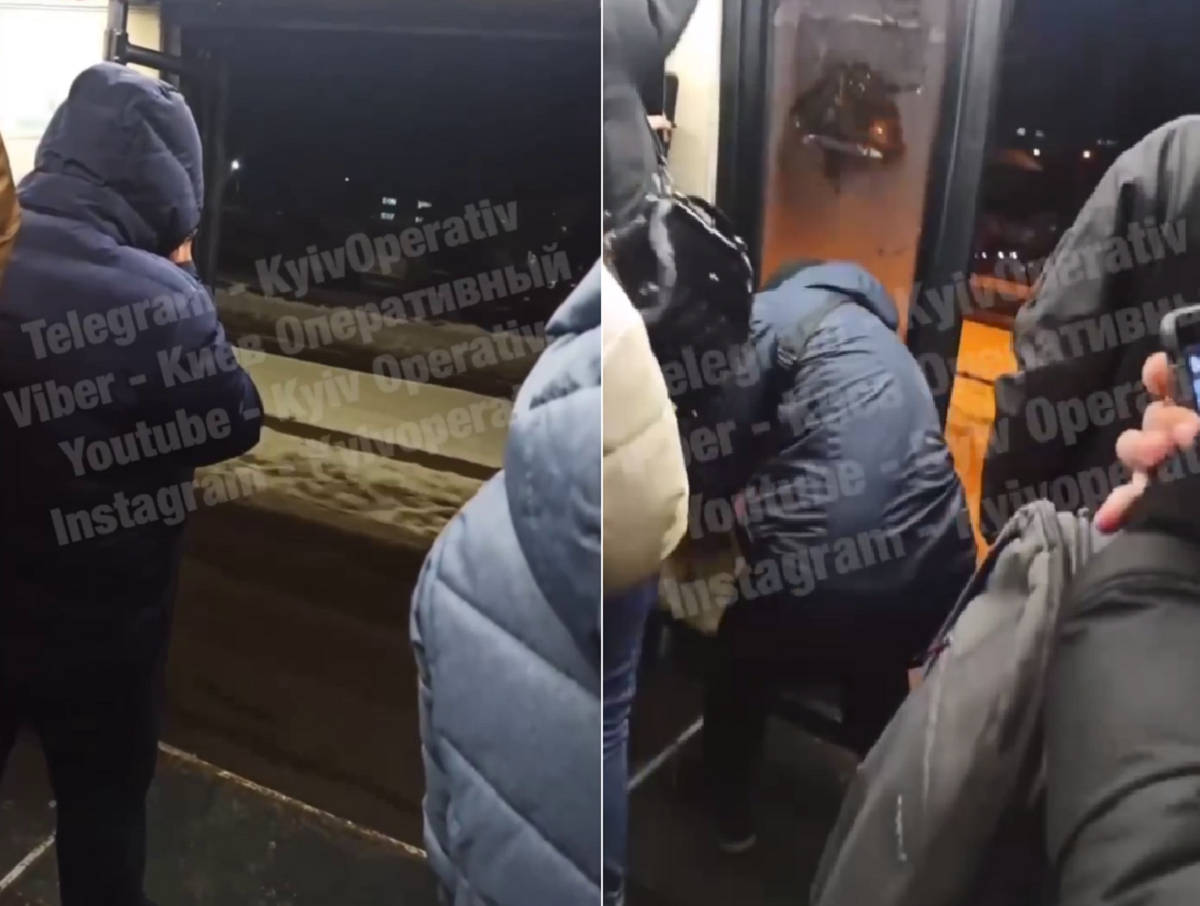 Judging by the video, passengers tried to close the door on their own / screenshot

In Kiev, they noticed a minibus that carried passengers with an open door.

The video of eyewitnesses was published by the Telegram channel “Kiev Operational“At the same time, most likely, the vehicle drove like this all day, since complaints from passengers were received both in the morning and in the evening.

The driver ignored requests from passengers to do something with the door.

“The driver of minibus # 511 was asked by passengers to close the door. He replied that the doors did not work, people asked to stop and solve the problem, but received a blackout in response. It is noteworthy that this route with the same problem was already reported to us in the morning and in the evening. the driver does not give a damn about those whom he transports as much as possible, “says the caption to the video.

According to the video, the passengers tried to close the door on their own.

Meanwhile, according to forecasters, a meteorological winter has already begun in Kiev. A severe frost was predicted in the Ukrainian capital today. Forecasters promise warming tomorrow, but a lot of precipitation.

Earlier, UNIAN wrote about a similar incident with a minibus in Kiev, only there the door literally fell off the car.

Near Odessa coast in the reserve is dotted with giant jellyfish

The shortage of chips tightens the noose around the industry