In Poland, a Ukrainian suddenly died: starred in “Dancing with the Stars” and a movie (photo)

Zhora Korolev was only 34 years old. 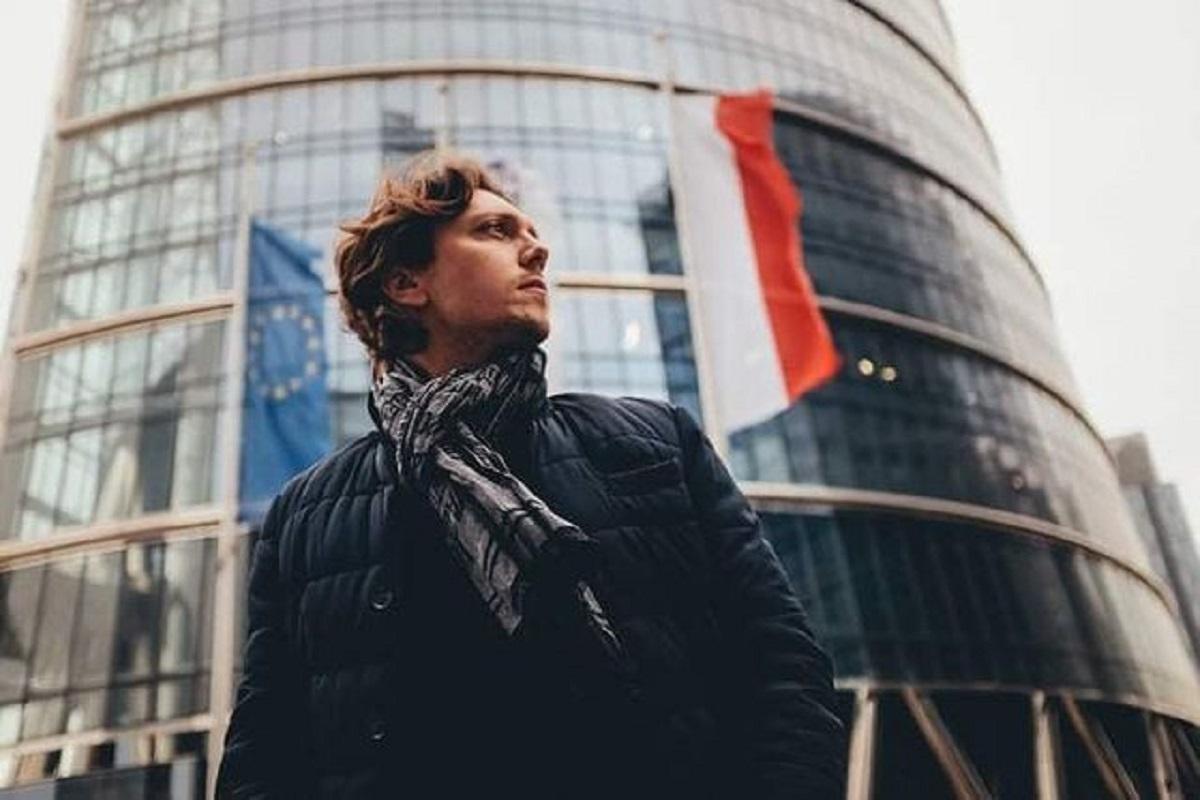 The artist came to Poland from Odessa 18 years ago / photo – instagram.com/zorakorolyov

In Poland, a Ukrainian dancer suddenly died. Georgy (Zhora) Korolyov was a famous artist. He starred in films and took part in the Polish “Dancing with the Stars”. The Queen was only 34 years old.

The official cause of death has not yet been reported, but the publication SUPERexpress claims the dancer died due to sudden heart problems.

On December 22, the death of the Queen was confirmed by his chosen one Evelina Bator. She indicated that the dancer died on December 21st.

According to the newspaper, the cause of death of the Ukrainian was an inflammation of the heart muscle. On the day of the tragedy, Korolev suddenly fell, getting ready for training. He had a lot of things to do and plans, but he suddenly felt bad. 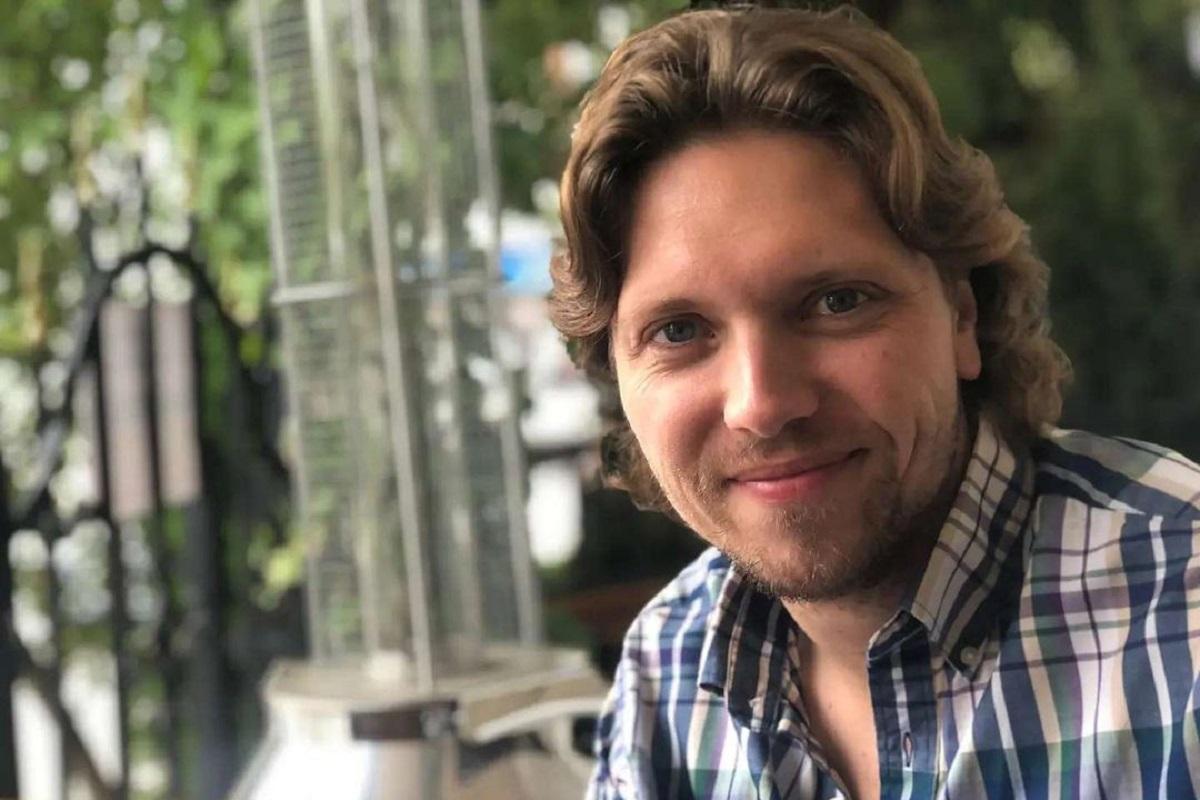 The doctors tried to revive the Ukrainian, but they could not help the dancer.

Read alsoTied and left for Poland: in a Kiev park they found a dog abandoned by the ownerGeorgy Korolev was born into the family of a flight attendant and a professional football player. The artist came to Poland from Odessa 18 years ago. He became famous for filming in films and TV series, as well as for participating in “Dancing with the Stars”. In addition, the artist tried his hand at the song show “How They Sing”.

Earlier, UNIAN already reported that a Ukrainian woman almost died on the street in Poland, she was miraculously rescued. The woman was resuscitated by the police.