In the Kherson region, two children drowned in a pond

Children drowned in a pond playing on thin ice. 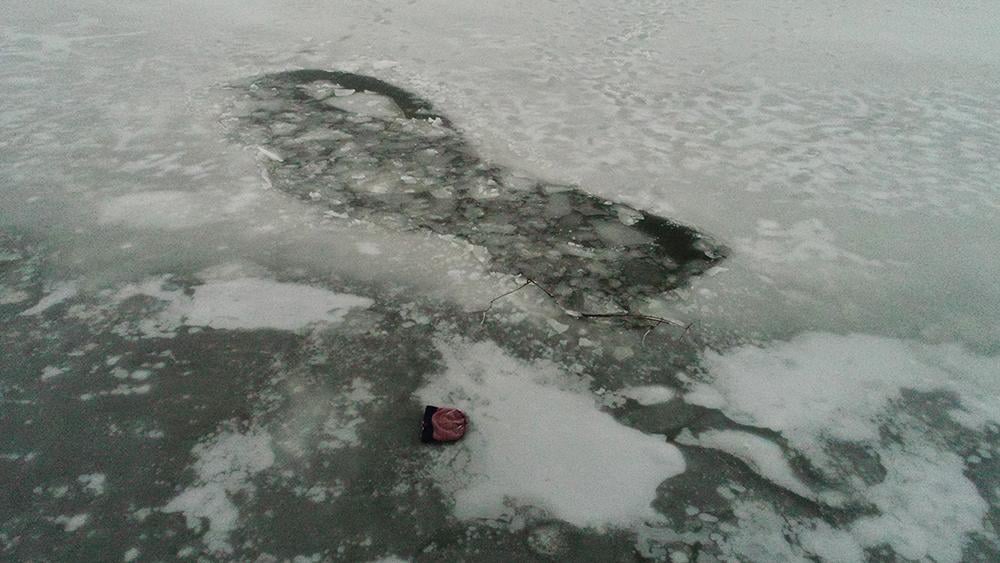 Children fell through on thin ice / photo from UNIAN

In the Kherson region, two children drowned in a pond.

About it informs State Emergency Service on its website.

According to the message, on December 23 at 21:10, the State Emergency Service received information that in the village. Razdolnoe, Kakhovsky district, 2 children disappeared (born in 2013).

According to the National Police, the children may have drowned in a local pond playing on thin ice.

“The body of 1 child was found and removed from the pond by the State Emergency Service departments. The search for the second child continues,” it was reported.

4 people and 2 pieces of equipment (including 1 boat) were involved from the State Emergency Service.

As UNIAN reported earlier, in the village of Paripsy, Popelnyanskaya territorial community of Zhytomyr region, the body of a man was found in a reservoir, who went fishing with his wife. Information about the disappearance of the spouses came to the police on December 6. The body of his wife, who according to some information was pregnant, was never found. A snow and swamp-going vehicle from the Lviv region and divers were attracted to the search for the spouses.

What is "no luck": Messi became the leader of the French championship in striking the bar

Scenarios of the Russian Federation without Putin were considered: a secret conference was held in Lithuania – Bild

In Russia, a man was fined for a sad emoji under an anti-war post on social networks