Putin announced the development of “high-tech” weapons with China

According to the Russian President, the Russian Federation and the PRC are also developing cooperation between the armed forces. 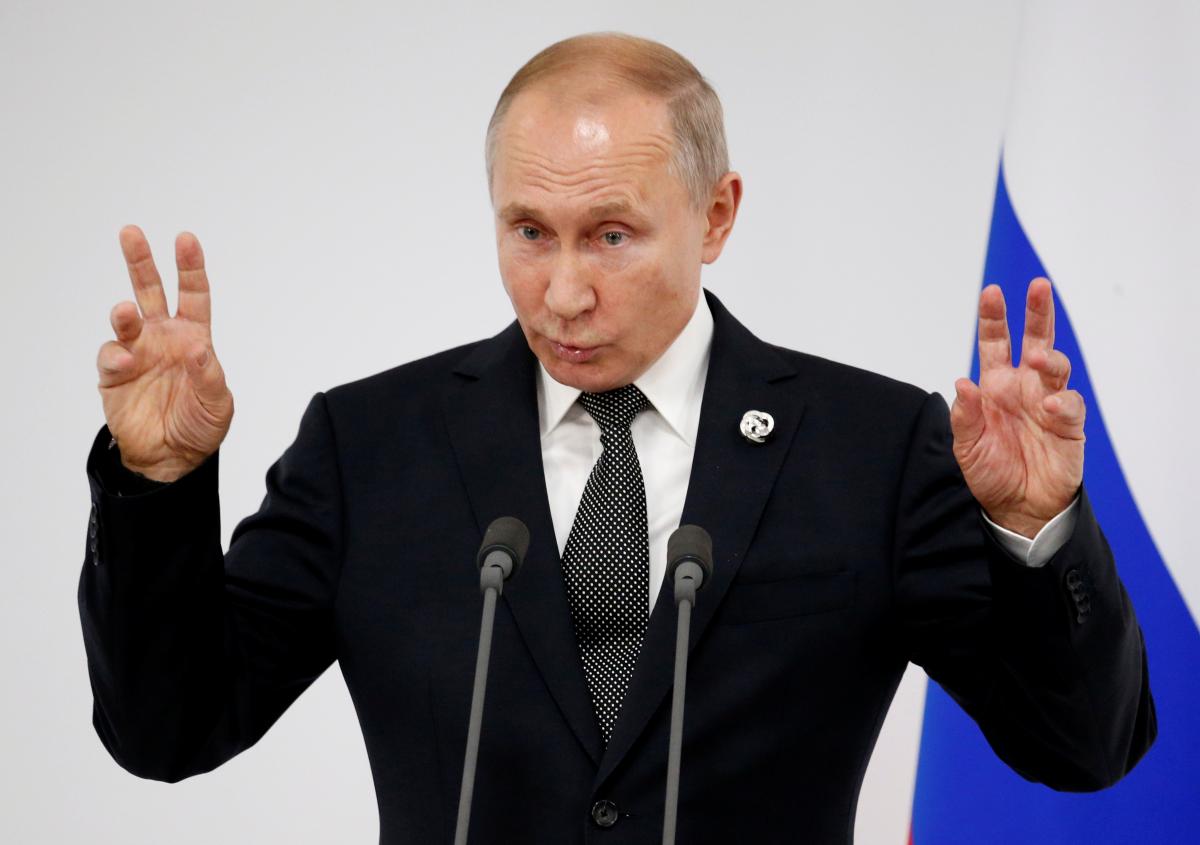 Russian President Vladimir Putin announced the development of “high-tech” weapons together with China. He called relations between the countries “an absolutely comprehensive partnership of a strategic nature.”

Putin said this during a large annual press conference in Moscow, which was broadcast on Youtube Russian TV channels.

“We cooperate in the field of security. The Chinese army is largely equipped with the most advanced weapons systems. We are even developing together individual high-tech weapons,” he said.

“We are working in space, in the field of aviation. Moreover, both in airplanes and helicopters,” the Russian president added.

Read alsoPutin spoke about future talks between Russia and the United States on security in EuropeIn addition, according to Putin, the Russian Federation and the PRC are also developing cooperation between the armed forces:

“These are joint exercises, participation in joint international war games, and joint patrols at sea and in the air.”

All this sounded right after the question about the likelihood of a war in Ukraine and the demand from the United States for security guarantees.

Recall that during the same press conference, Putin did not guarantee that Russia would not attack Ukraine. According to him, this will depend on “ensuring the security of Russia.”

Sociologists named the most favorite New Year holidays of Ukrainians

“Putin – Hitler”: the reaction of Ukrainian and world sports to the recognition of “LDNR” by Russia