Sociologists named the most favorite New Year holidays of Ukrainians 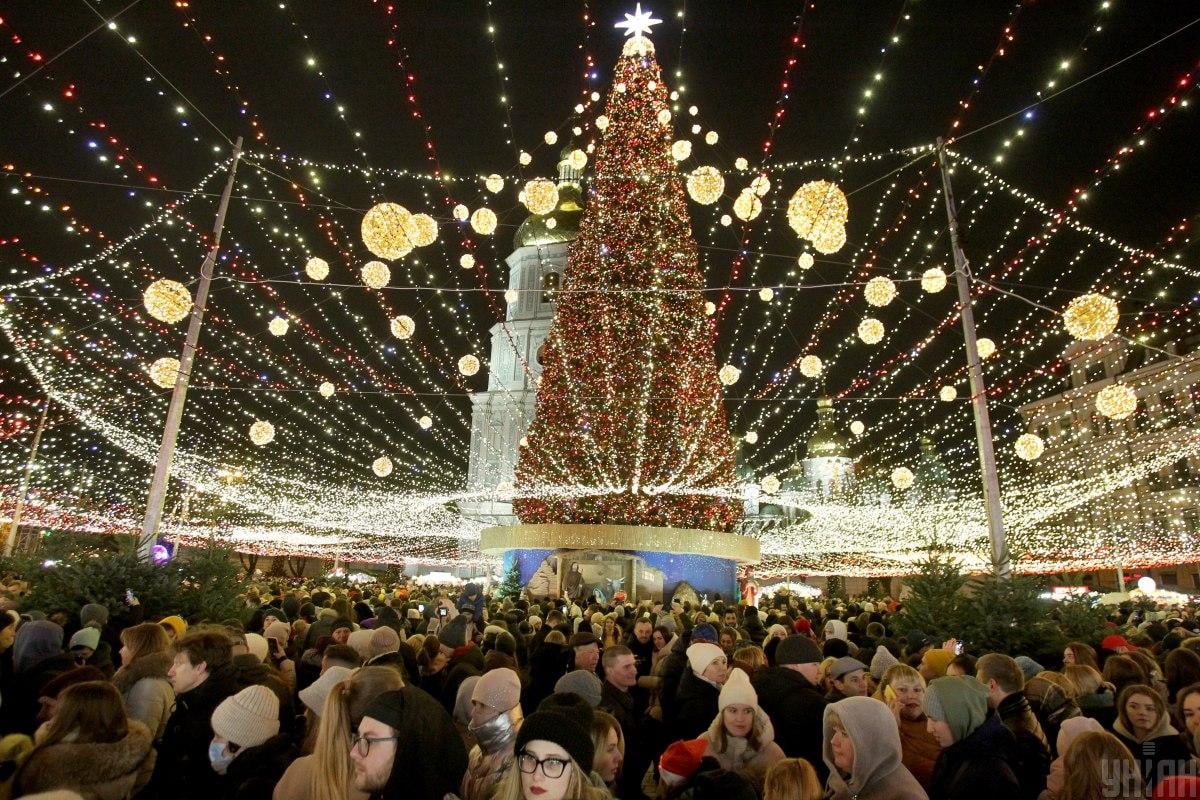 The most favorite New Year holidays of Ukrainians are Christmas (49%) and New Year (37%).

This is evidenced by results research by Sociological Group Rating.

The survey showed that the New Year’s celebration is relatively more favorite for residents of the east and south, youth and men. Christmas was much more often chosen in the West, by middle-aged and older people, women, as well as the believers of the OCU and Greek Catholics. These two holidays are equally loved for residents of the center and Kiev.

Earlier, the Sociological Group “Rating” learned that Ukrainians consider the state of the roads and the “Diya” application to be the greatest improvements for the year.

Reference. Audience of the survey: the population of Ukraine aged 18 years and older people in all regions, except for the temporarily occupied territories of Crimea and Donbass.

The survey was conducted on the basis of a random sample of mobile phone numbers. Sample population: 2,000 respondents. Dates: December 20-22, 2021.

Unprecedented rise in gas prices was provoked by Gazprom - expert